Ridley Scott’s Alien, which recently celebrated its 40th anniversary, spawned a franchise that resulted in three sequels, two prequels, and two spin-off films. But unlike fellow sci-fi heavyweights like Star Wars and Star Trek, one thing we’ve never had is an Alien-inspired animated series or movie. Probably (one would imagine) due to the chest-bursting and acid blood slaughter of it all. Doesn’t exactly lend itself to family-friendly fare.

But let’s for one moment say there actually was an animated Alien spin-off. What would such a thing even look like?

What if Pixar made Alien? Fantastic work by Monica Ion. pic.twitter.com/tuowDTo8eH

Imagine Alien not only as an animated movie but as the crème de la crème of animated movies, one coming from Pixar Studios. We now have a a pretty good idea of what that would look like. Thanks to BoingBoing, we’ve discovered the work of Monica Ion, a concept artist who hails from the U.K.. Ion has designed a number of mobile games. For fun, she recently decided to pay tribute to Ridley Scott’s  classic by rendering images from the film in the recognizable Pixar style. And the results have us wishing this was all a real thing.

Ion has recreated several of the most iconic scenes from the movie, including Ripley escaping the Nostromo before its self-destruction at the climax of the film, with kitty-cat Jones in tow. Also included is the discovery of the derelict alien vessel on planet LV-426. Of course, the infamous xenomorph chest bursting scene in all its bloody glory gets a nod as well. 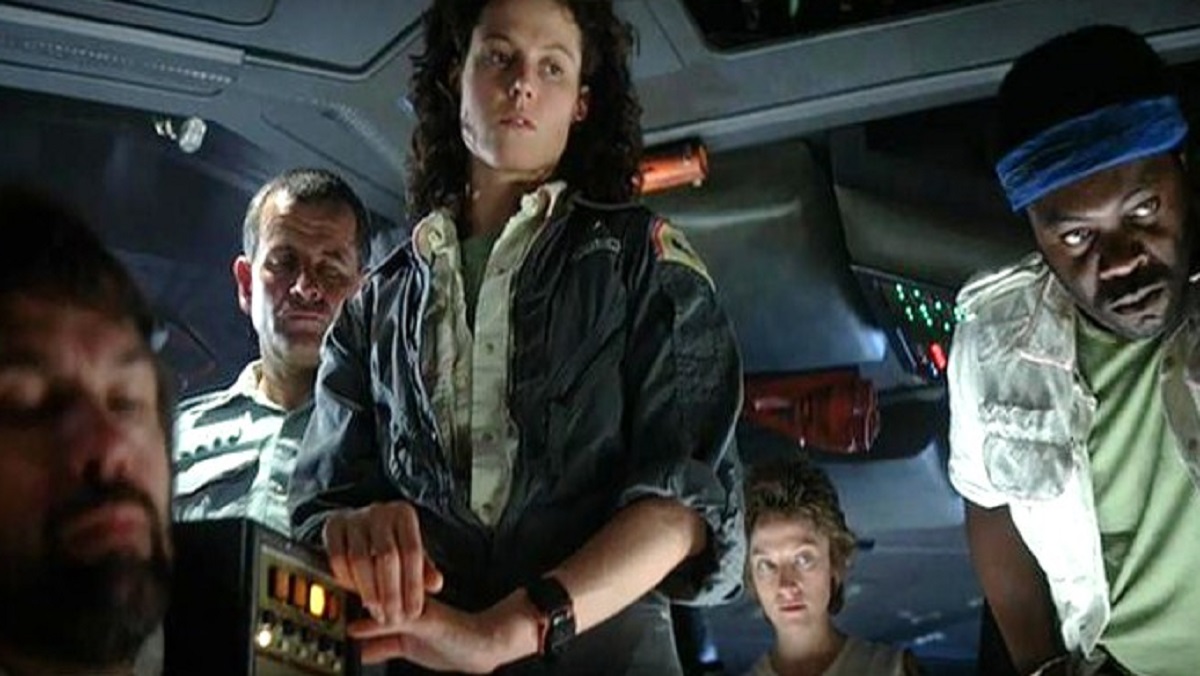 This all could technically become a reality now, as Disney own Fox, which in turn owns Alien. But we wouldn’t count on such a thing ever happening. Thanks to this fan art, however, we can imagine Ripley’s adventures in space to the tune of a Randy Newman score. Maybe with Ripley getting an assist from Buzz Lightyear.

For more of Monica Ion’s amazing work, be sure to head on over to her official website. 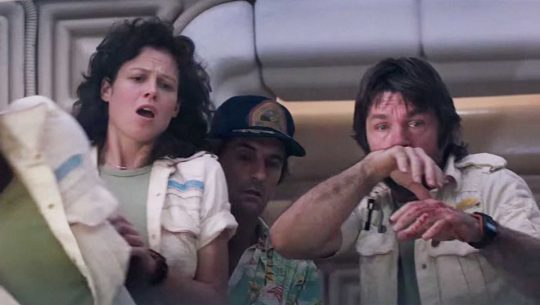