Video chat platforms like Zoom have become a lifesaver for millions of people around the world during the coronavirus pandemic. People are using these platforms to host happy hours, business meetings, online classes, birthday parties, and even weddings in an effort to stay connected with others. Now, Zoom is getting some serious competition from none other than Facebook. According to USA Today, Facebook just launched Messenger Rooms, a video chat product. 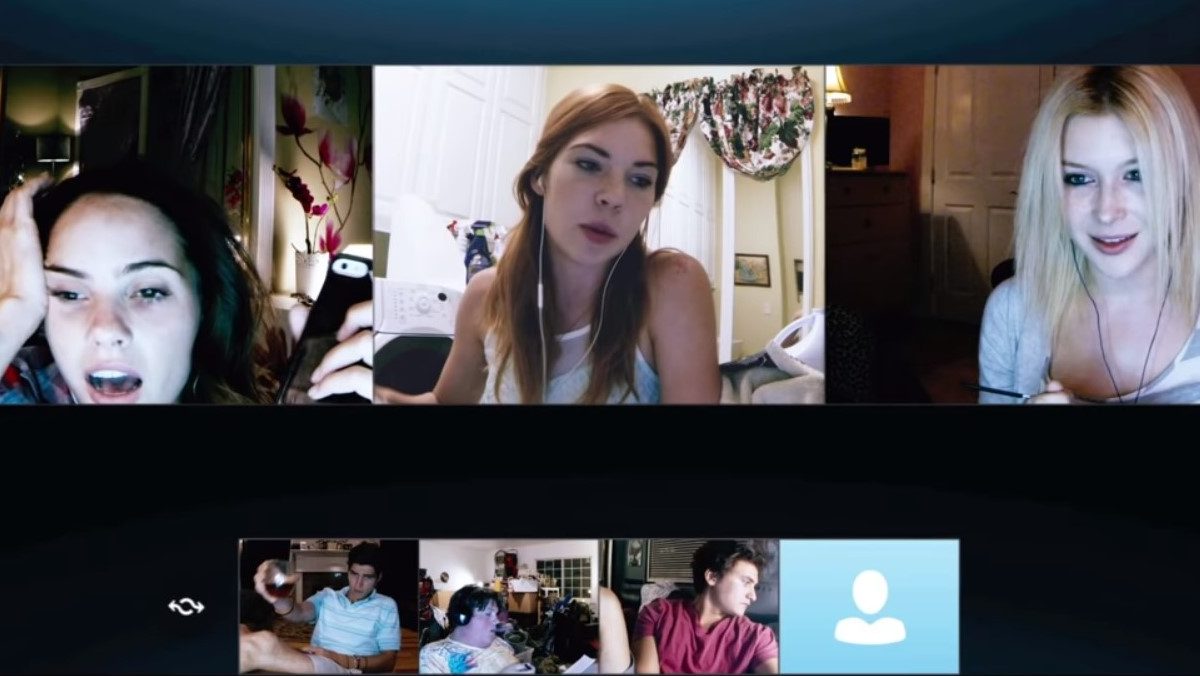 Messenger Rooms allows up to 50 people to hang out with no time limit. Facebook users can create rooms through their news feed, groups, or event pages as well as the Messenger app. Messenger includes added effects such as bunny ears as well 360-degree backgrounds and mood lighting.

The video creator can invite anyone to the video, even if the attendee isn’t a Facebook user. The service is being tested in several countries with plans to eventually extend to more places and platforms under the Facebook umbrella—like Instagram, WhatsApp, and the Facebook Portal smart speaker.

Today, we shared a new way to feel directly connected with someone over video -- and announced new product updates across @messenger @facebookapp @instagram @whatsapp @facebookgaming and @portalfacebook (🧵) pic.twitter.com/EeVoJMysC6

This may seem like doom for Zoom, but there’s honestly room for both platforms. Facebook’s Messenger Rooms will likely be the place to have personal meetings like Girl’s Night In, virtual book clubs, or an online family gathering. Or, a Facebook fan group can link up to discuss a new update in their show. Meanwhile, your boss or science professor probably won’t use their personal Facebook page to set up the next employee meeting or class lesson.

The USA Today report also reveals that Messenger Rooms isn’t a way to take a jab at Zoom. The platform was in the works before COVID-19 happened, but the development team sped up the process for obvious reasons, according to Stan Chudnovsky, Vice President of Messenger. Chudnovsky also says the company has privacy safeguards in place to create a secure and safe environment for all.

In a world where video chatting is a literal lifeline for so many people, we can’t have enough options to keep in touch. Let the Messenger Rooms Saturday virtual brunches and fun online debates begin.