The Breakthrough Listen initiative has announced that it is releasing its “Exotica” catalog, which lists celestial objects that may be home to extraterrestrial life. Unfortunately, while that doesn’t mean an IRL Hitchhiker’s Guide to the Galaxy-like tome, the catalog is still a remarkable collection of over 700 potentially inhabited celestial objects. Habitable objects, Exotica’s creators say, that may contain indicators of technology developed by aliens.

Breakthrough Listen to date has largely focused on the search for "life as we know it" - including Earthlike planets around Sunlike stars such as Kepler 160. Now we're announcing an expanded approach, targeting "one of everything" in the Universe: https://t.co/7xP2aU2U34 pic.twitter.com/F4T0oABkcu

In a press release from Breakthrough Initiatives, lead author of the Exotica catalog, Dr. Brian Lacki, said that “Many discoveries in astronomy were not planned.” He added that “Sometimes a major new discovery was missed when nobody was looking in the right place, because they believed nothing could be found there.” Lacki notes, for example, that exoplanets may have been detected before the ’90s if astronomers had been looking for star systems dissimilar to our own.

The Breakthrough Listen project has put out a list of 737 "exotic" astrophysical objects, including two objects from papers I was on: the fastest main sequence star S5-HVS1 and the fastest white dwarf D6-3. https://t.co/xpfTYkTDz5 pic.twitter.com/3FEyI7kZld

Exotica, which will hopefully prevent missed discoveries, includes celestial objects that fall into four categories: Prototypes, which list at least one example of every known kind of celestial object; Superlatives, which are objects with the most extreme properties; Anomalies, described as enigmatic targets whose behavior is currently not satisfactorily explained; and finally, control samples, which are not expected to turn up any positive results.

According to Breakthrough’s press release, any one of these objects—made up of everything from comets to galaxies—could potentially offer up “technosignatures.” Technosignatures, as their name implies, are essentially any measurable property or effect that provides scientific evidence of past or present technology. The objects that may contain the technosignatures have been discovered over time, thanks to scientific projects such as the search for extraterrestrial intelligence, or SETI.

“The catalog is not just limited to SETI, though,” Lacki said in the Breakthrough press release. He went on to say that his hope “is that any program with a new capability may use the Exotica catalog as a shakedown cruise around the Universe.” A shakedown cruise, by the way, is a nautical term referring to a test run of a ship. Which, in this case, will hopefully turn up other seafaring life making its way through the cosmic ocean. 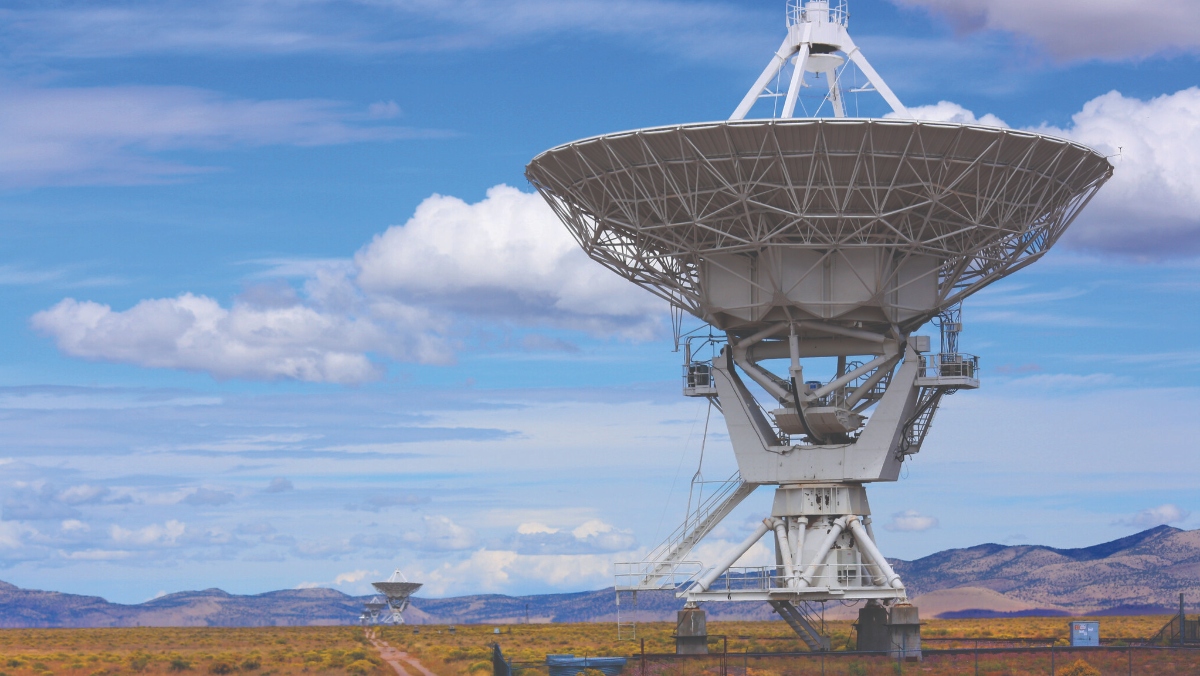 What do you think about the Exotica catalog and its 700-plus potentially inhabited objects? Do you think one of these celestial bodies has sophisticated life on it, or are you just thinking about those icy oceans on Europa? Catalog your thoughts in the comments, people!