Denis Villeneuve’s Dune: Part One brings a faithful adaptation of Frank Herbert’s novel to the big screen. The sci-fi film sets up a universe in the distant future; one with noble houses, political maneuvering, and the spice melange. We learn the Padishah Emperor is removing House Harkonnen from Arrakis, the planet where the precious and valuable spice comes from, and installing House Atreides. Already divided by an ancient feud, the Harkonnens and Atreides further clash over this change. The move to Arrakis spells disaster for House Atreides, leaving quite a lot on the shoulders of the young Paul. And along the way, we learn about the spice, Fremen, the Bene Gesserit, and more. If you’d like more information on the key topics in the movie, we have plenty of Dune explainers to help you out.

Spice is the most valuable substance in the Dune universe. Learn about its source, how it’s harvested, and its properties: What Is Spice in Dune and Why Is It Important? 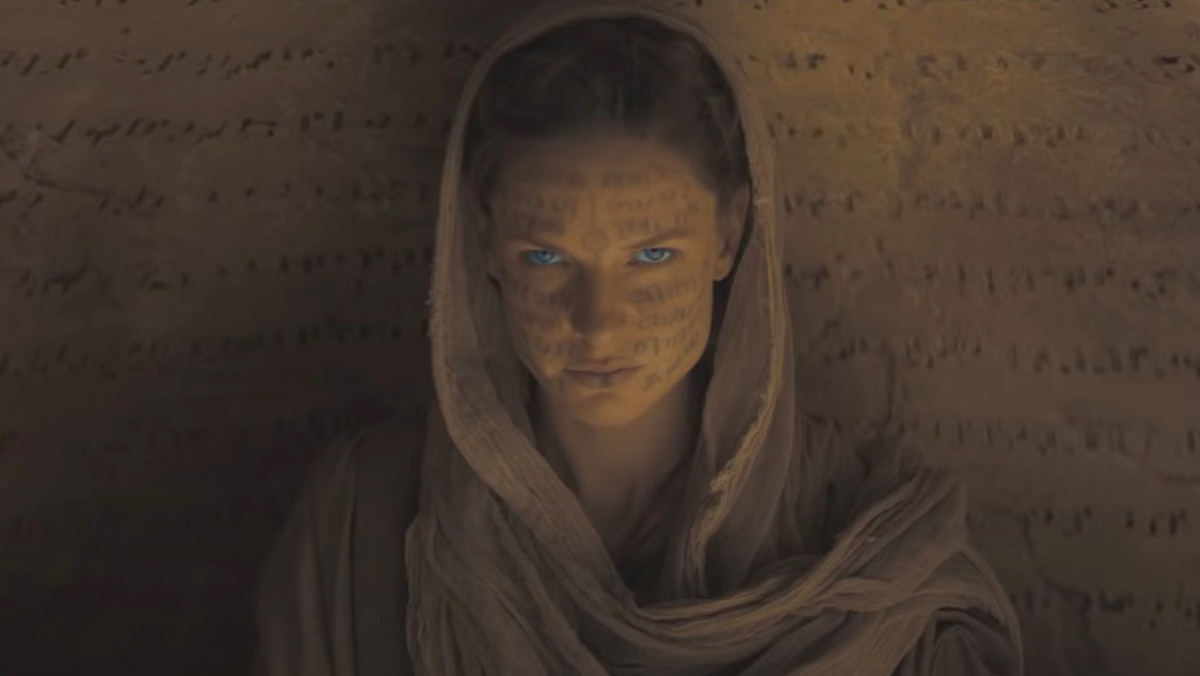 Lady Jessica is a Bene Gesserit. We see the Reverend Mother of the organization visit Jessica and her son Paul before they leave Caladan for Arrakis. Learn about the Bene Gesserit’s purposes, powers, and more: Who Are the Bene Gesserit in Dune?

The Litany Against Fear 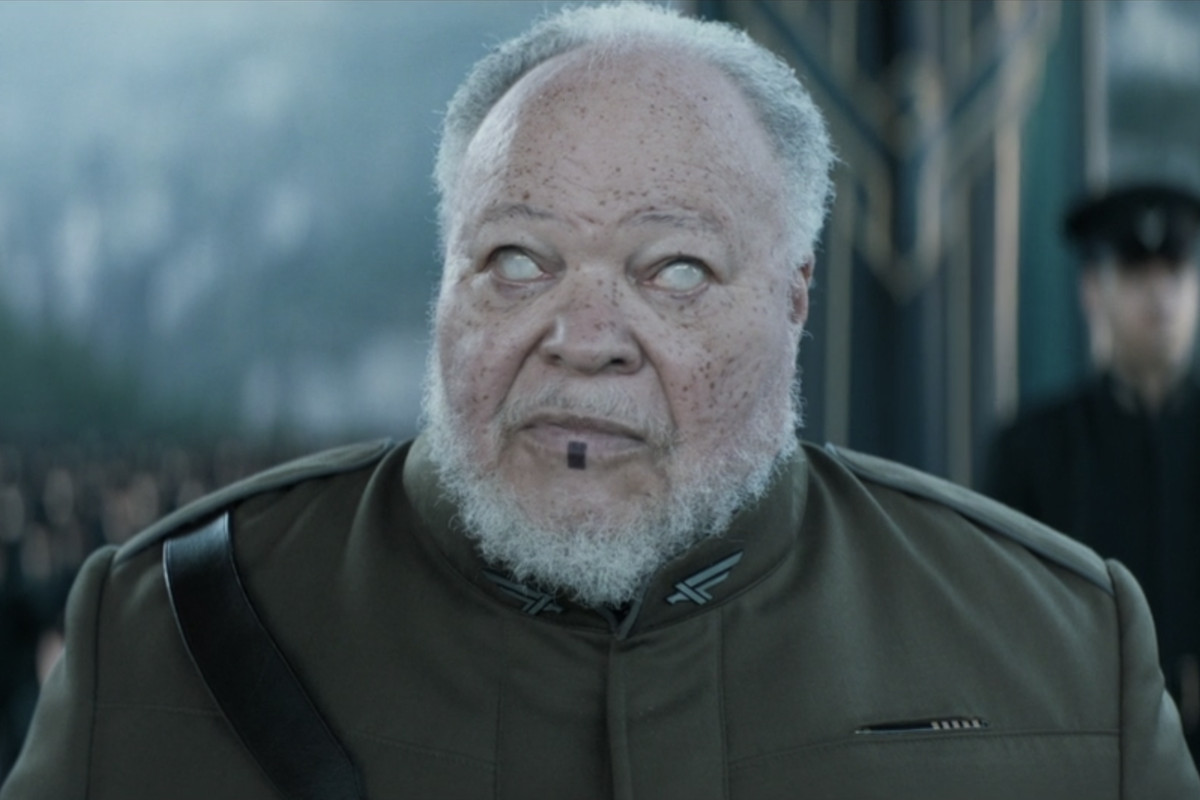 Some people in the Dune universe are trained to basically be human computers known as Mentats. Learn about what Mentats can do and how one becomes a Mentat: Who Are the Mentats in Dune?

A desert planet, home of spice and the Fremen, Arrakis sits at the center of Dune. In fact, Arrakis also goes by Dune. Learn about Arrakis’ history, inhabitants, and more: Everything You Need to Know About Arrakis from Dune

Fremen live on Arrakis in unknown numbers. They survive in the planet’s inhospitable desert. Learn more about their origins and their relationship with the spice melange: Who Are the Fremen in Dune? 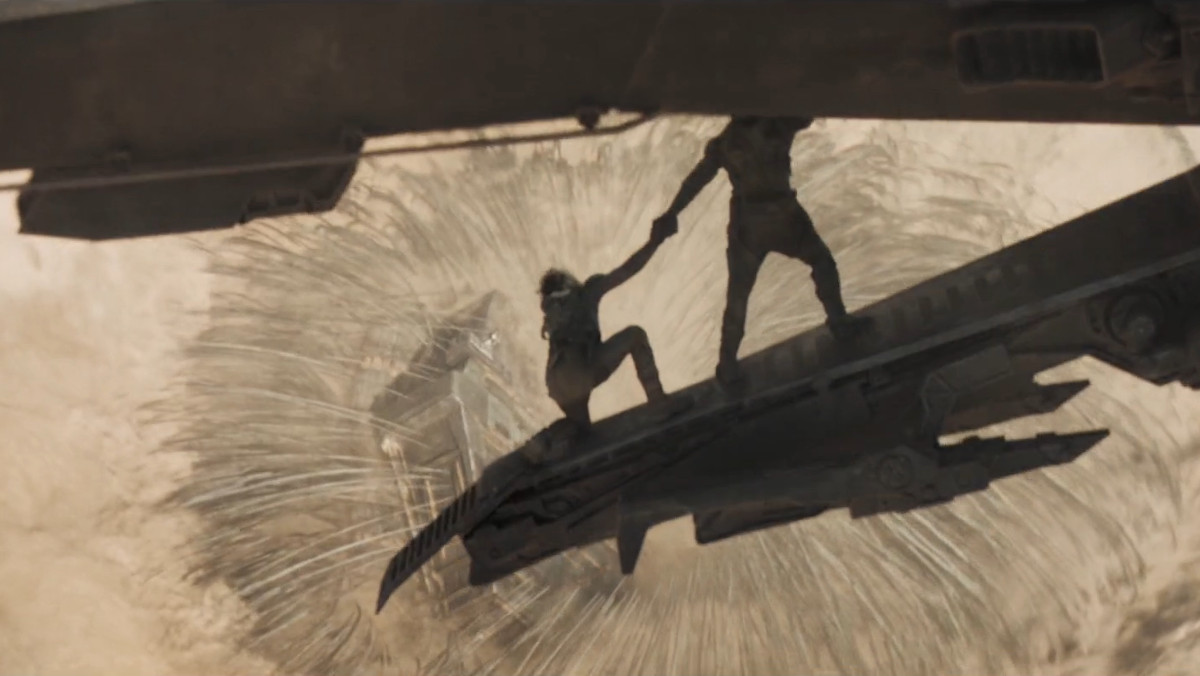 The Fremen don’t live in Arrakis’ deserts alone. Sandworms call the vast dunes home, too. The massive creatures play a key role in the story. Learn more about where they live and why they’re so integral: What You Need to Know About Dune‘s Sandworms

If you need to look up a word you heard in the film, we have you covered: A Glossary of Important Terms in Dune 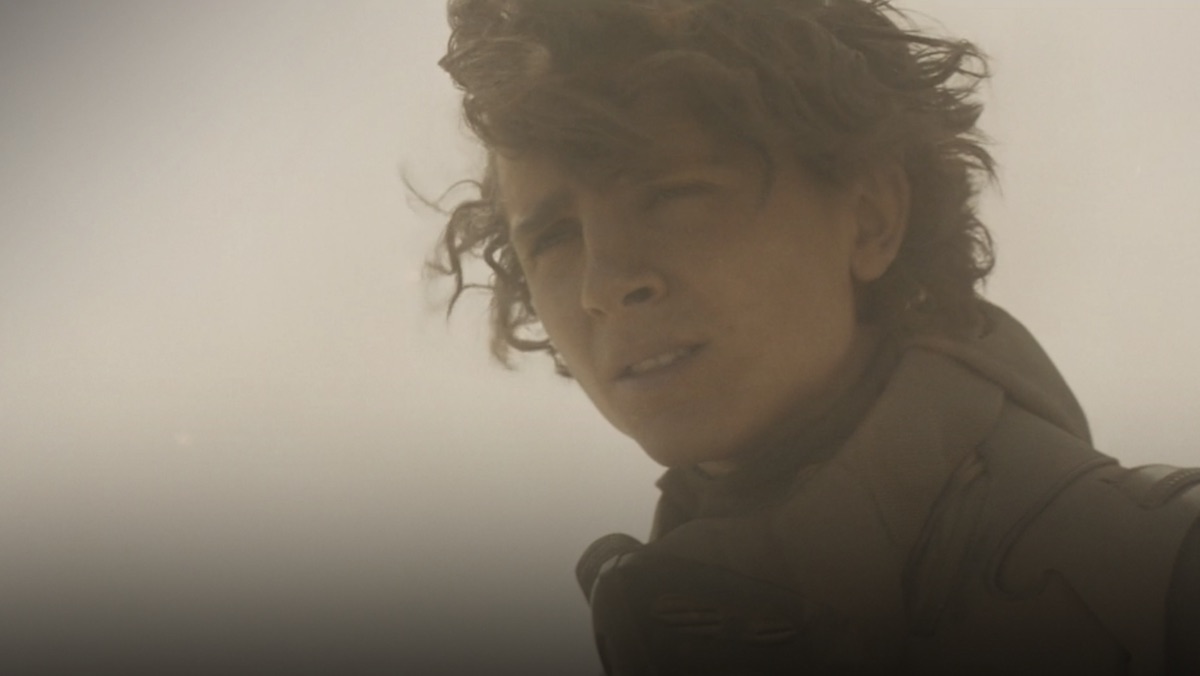 Didn’t quite get enough of the characters on-screen in Dune: Part One? Here you go: A Glossary of Every Important Character in Dune

Talking about Dune with your friends? Get the names right with this guide: How to Pronounce Everything in Dune