How to Pronounce Everything in DUNE - Nerdist

How to Pronounce Everything in DUNE

Frank Herbert’s Dune is one of the most inspiring, beloved science-fiction novels of all time. Set in a fictional feudal universe and centered on the conflict between two powerful houses, it’s a dense book full of terminology that Herbert crafted from many sources, but that feel almost impossible to pronounce unless you’re familiar with the languages he borrowed from to give Dune its unique tone.

If you’re curious how to pronounce some of the oft-repeated terms in Dune but have no idea where to start, you’re in luck! One clever fan compiled sound clips of Herbert himself saying the words of Dune on a blog called Usul’s Homepage. 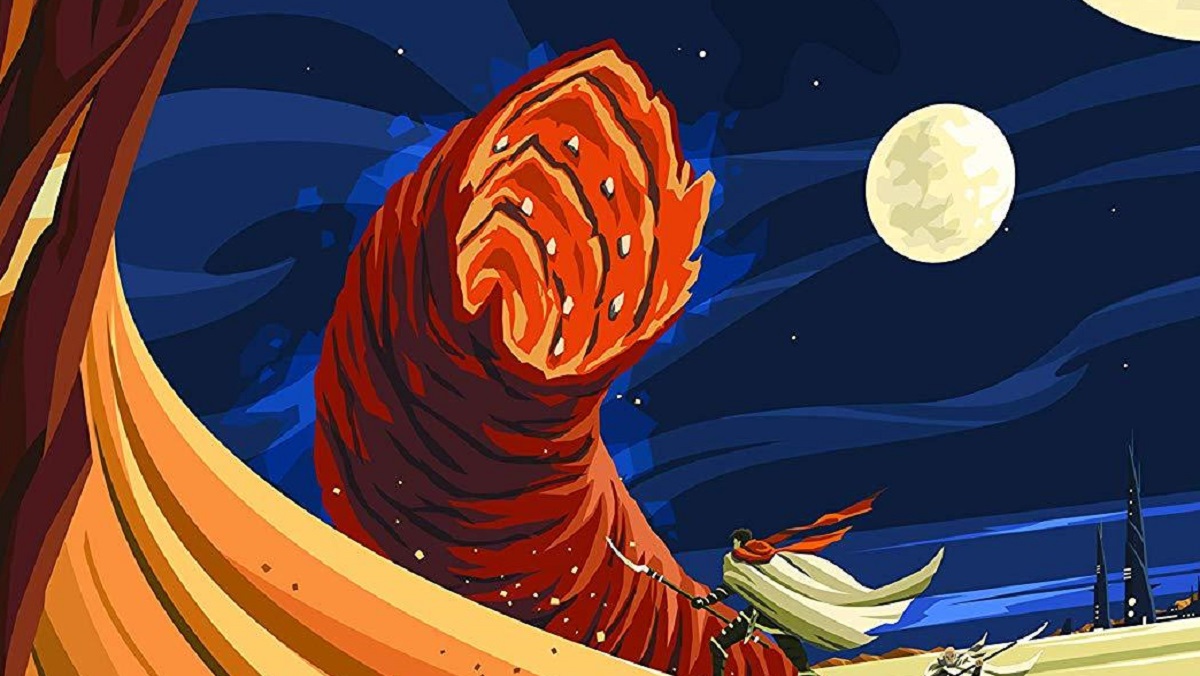 The site chopped apart a reading Herbert did years back. In the samples, you’ll hear Herbert say words like “Bene Gesserit” and “Farad’n” and “Shai-Hulud.” Some of the pronunciations aren’t too surprising, but a few—like “Chani”—seem simple but are a little different than we imagined.

However, a YouTube fan account Secrets of Dune, points out some “errors” in Herbert’s pronunciation. Many of the words in Dune appear to come from Arabic root words, but Herbert doesn’t actually use the proper Arabic pronunciations in his reading. It appears he anglicized much of it, perhaps intentionally or perhaps from his own misunderstanding of Arabic.

Regardless, it’s still Herbert’s book and it’s all fictional anyway, so we consider his reading “canon.” If you’re just getting into this fictional world, it’s a great reference point to get a feel for the overall sound of things.

It also comes in handy if you’re reading Dune with the Nerdist Book Club! We are currently wrapping up the first of the three “books” contained with Herbert’s original novel. Join us this Wednesday to discuss everything going on with House Atreides and Arrakis. You can find all of the details here.