Here's What Rides Will Be Running When Disneyland Reopens - Nerdist

Here’s What Rides Will Be Running When Disneyland Reopens

After being shut down for over a year, it appears that the Disneyland Resort is soon reopening. The park didn’t hit the April 1 date that was the earliest California would permit them to open. Instead, they’re reopening on April 30 with limited capacity and limited attractions (see the full list of what will be open below). The news about a possible reopening came straight from Disney CEO Bob Chapek during an investors call on March 9 (via Deadline), and on March 17, Chapek appeared on CNBC and stated Disneyland will reopen on April 30. This global pandemic represents the longest that Disneyland has remained closed in its year history. Disneyland and Disney California Adventure closed on March 14, 2020.

When Disneyland reopens, it will initially be limited to California residents only (per California’s reopening guidelines). They will manage the capacity with a reservation system. Over 10,000 furloughed employees will return to the job after retraining to work under the new COVID-19 guidelines. The official Disney Parks News Twitter account released a statement, which you can read in full above. And if you’re wondering about the new Avengers Campus, it won’t be ready for reopening day. Chapek stated the new area in California Adventure will open “later this year.” 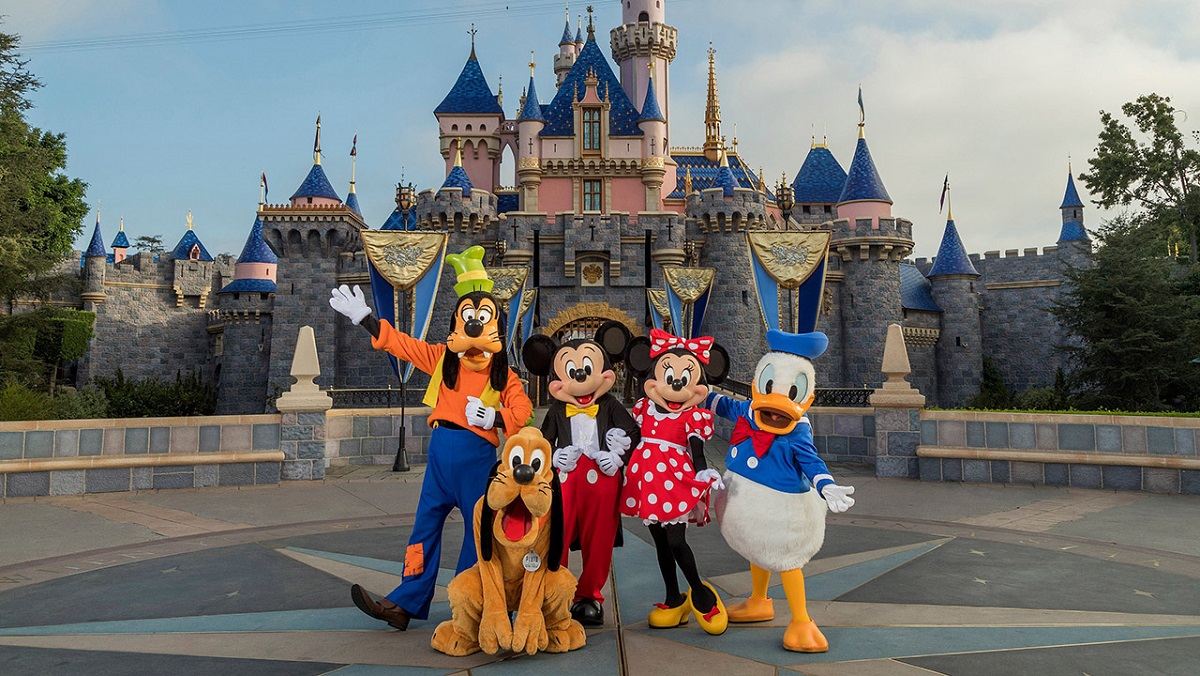 Walt Disney World Resort in Orlando, Florida has been open since July, operating at 35% capacity. No word just yet at what attendance capacity Disneyland will have. But we expect the number to be similar. They’ll have a reservation system in place to keep tabs on capacity. Here’s what will be open in each park:

And also, don’t expect any shows or parades or character meet n’ greets for some time. According to Chapek “the number of actual shows we can have are greatly limited because of social distancing.” Fireworks displays and World of Color are likely also not going forward for now. Pretty much anything that invites crowds to gather shoulder to shoulder will be out. You can get details about all the specifics at the Disney Parks Blog.

And even though it’s fantastic that 10,000 employees will soon get their jobs back, here’s hoping that Disneyland makes sure that all of their cast members are fully vaccinated first.