Much to the disappointment of Marvel fans everywhere, the pandemic put a temporary halt to the grand opening of Avengers Campus at Disney California Adventure. The newest addition to the Disneyland Resort was meant to open in July. It would have included a Spider-Man themed attraction called Web Slingers: A Spider-Man Adventure. Sadly, we are still waiting for the land to open. But we’ve learned via the Disney Parks Blog that we can soon purchase some of that very cool Spidey-themed merch early.

Mechanized Spider-Bots are part of that Spider-Man ride, and Avengers Campus was going to have toy versions of them for sale on day one. But for now, fans can get their hands on a Spider-Bot starting on December 4. The toys will be available both at the World of Disney and Disneyland Resort Backlot Premiere Shop beginning on that date. Just in time for the holidays. You can see Spider-Bots in action in the video above. 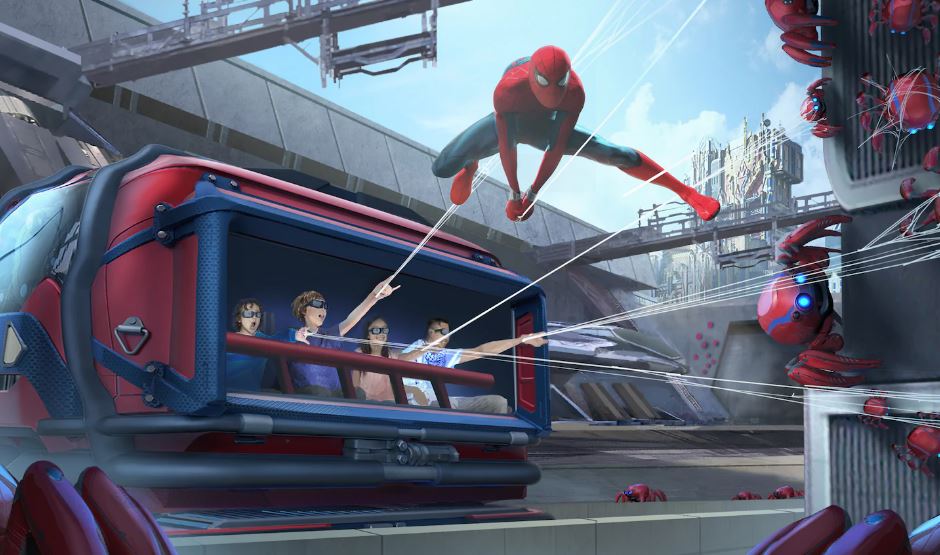 These amazing Spider-Bots (pun intended) put you in control of the action. They enable you to battle opponents with programmed combat and defensive abilities. The mechanoid arachnids can crawl backward and forward, crouch, do a 360 degree spin, and stare you down with their laser eyes. They can also attack opponent Spider-Bots. The Worldwide Engineering Brigade, also known as WEB, came up with these little suckers. We think both Peter Parker and Tony Stark would be very proud. 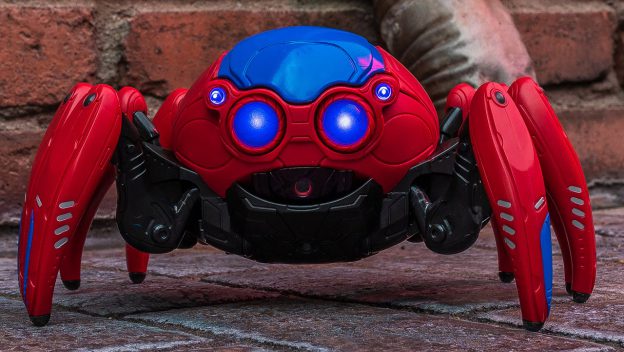 If you happen to be an Annual Passholder, you’ll have the chance to make a reservation for a special upcoming, limited-quantity pre-sale event in the Downtown Disney District from Nov. 30 through Dec. 3. Even more enticing to Marvel fans, during this special pre-sale event, you’ll also be able to purchase special Avengers Campus merchandise available to you before the land opens. Disney just has the stock sitting there, after all. So, head on over to the Annual Passholder Facebook page beginning Nov. 25 for more information. And don’t forget to strap on those web shooters. You never know when those will come in handy.