Dave Grohl Can 'Drum' a Tune With His Teeth, Too - Nerdist

Dave Grohl Can ‘Drum’ a Tune With His Teeth, Too

Dave Grohl celebrated quite the milestone recently, as Nirvana’s breakthrough album Nevermind turned 30 years old. Being Nirvana’s drummer during their watershed moment led to an incredible three decades in the music business. Celebrating this anniversary follows on the heels of a very busy last few years for the Foo Fighters frontman. Mainly organizing several charity concerts during the pandemic.

Grohl also has written a new memoir called The Storyteller, where he shares his “memories of a life lived loud.” While doing press for his book on the BBC (via Boing Boing), Grohl revealed a fun (but weird) factoid about himself. As a kid, Grohl developed the habit of drumming by clicking his teeth together. He shows off how he used to do it in the video below, at the 2:58 mark.

His talent for drumming with his teeth turned out to be good practice. It ultimately led to a skill that made him world-famous, after all. Although listening to it might be grating for some, it also shows that some people really are just born with the music in them. Dave Grohl is clearly someone with musical ability just coming out of his pores. 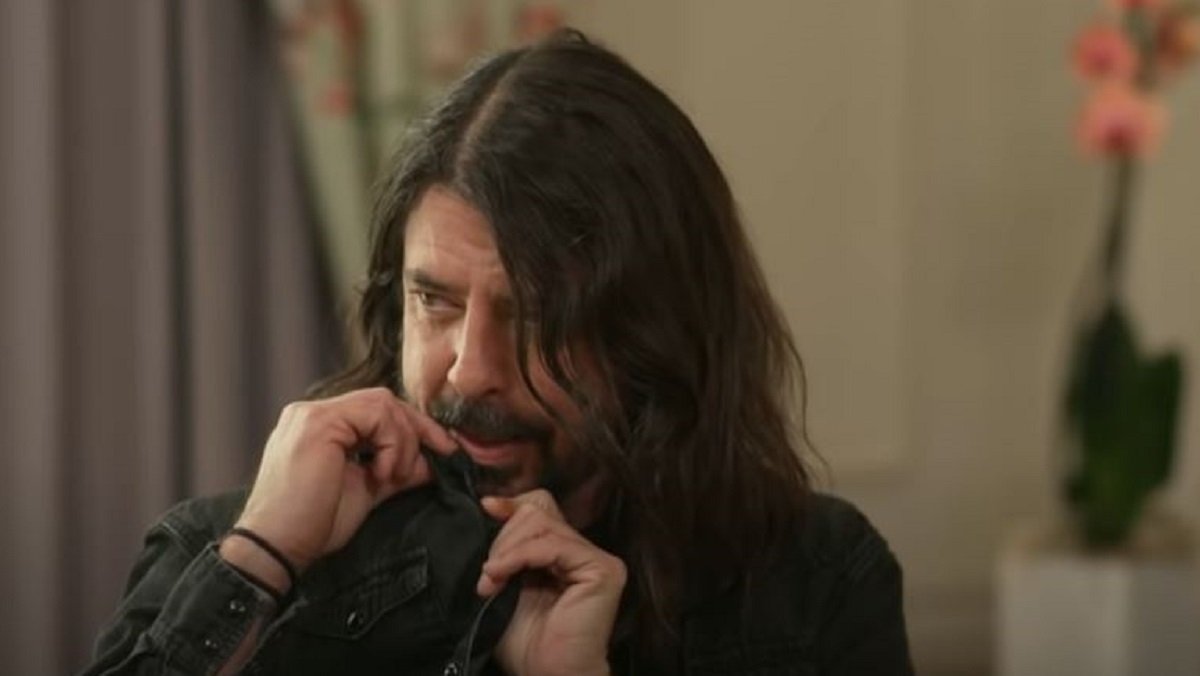 Another fun fact revealed during the interview is that Grohl is still an avowed UFO fanboy. This should come as a surprise to no one though. The term “Foo Fighter” is an old WWII military term for what we call UFOs today. Grohl is definitely someone who believes in the old saying “we are not alone.” And he admits that he has paid attention to all the declassified UFO footage that’s come out recently.

He told the BBC, “I’m a total UFO nerd and I have been for decades. So I’ve been following it. But what’s happening now, I don’t think is new.” If only he weren’t so busy, maybe Grohl will join Blink 182’s Tom DeLonge and officially add “UFO researcher” to his resume.

Movies
Can a Falling Nickel Kill You Like in NOPE?
Melissa T. Miller
4 MIN READ