Dario Argento Says Daft Punk Will Score His Next Movie

It’s truly a bummer when a once-great filmmaker falls from grace. Sometimes it happens gradually; only in retrospect do we realize their movies stopped working. Other times, somehow, there’s a clear line in the sand between their good output and they’re bad. Italian horror maestro Dario Argento currently sits in the latter camp. After a string of good-to-great movies between 1970 and 1990, Argento’s output has wavered between “meh” and “abysmal” ever since. Still, some people at least have hope for another good movie from Argento, hence why electronic music powerhouse Daft Punk have apparently agreed to do the score.

In an interview with Italian outlet Repubblica, which we saw via The Film Stage, Argento says his long-gestating movie Occhiali Neri, or Black Glasses, will feature a score from Daft Punk.

From the piece (excuse the syntax, due to translation):

“They are my admirers, they know all my cinema,” Argento says. “They heard from French friends that I was shooting a new film and called me [to say], ‘We want to work with you.’” He adds they will be sending him the first tracks soon and make a visit to Rome when it’s possible to travel, while also noting the duo think his script is one of his “most interesting.”

Argento’s best films always have amazing scores. The great Ennio Morricone composed the music for Argento’s first three movies, plus a couple more in the ’90s; Oscar-winner Pino Donaggio wrote a further three scores. Prog rock legend Keith Emerson provided the music for 1980’s Inferno; the rest of Argento’s canon finds amazing synth/prog scores from Goblin and its central figure, Claudio Simonetti. Some of these soundtracks, like Deep Red, Suspiria, Tenebre, Phenomena, and Opera, are among the best movie soundtracks ever, horror or otherwise. 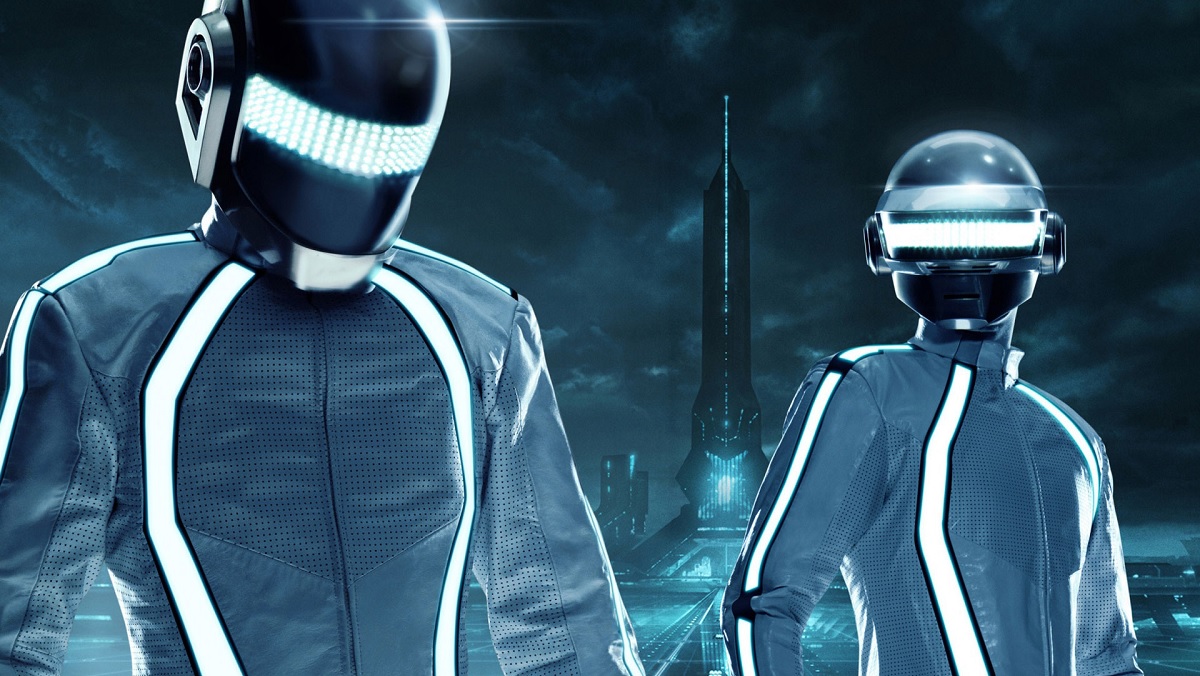 Daft Punk are legitimate music superstars, with over 12 million albums sold. They’ve even provided the score for Tron: Legacy, which is easily the best thing about that movie. Having Daft Punk’s electronica on top of Argento’s visuals certainly has the potential to be some thrilling stuff.

And there’s at least one more reason to have hope; Argento also said in the interview that Black Glasses would be his “return to crime films” and will be an “adventure” that takes the characters from nocturnal Rome to the “bushy countryside of Lazio,” the administrative region of Italy that houses Rome.

Crime films, presumably, will lead Argento back to the giallo, the Italian mystery genre he revitalized in 1970’s The Bird with the Crystal Plumage. It was after this film that the mystery-thriller elements of the giallo saw a clear infusion of horror and gore. These elements became Argento’s calling card, as well as the genre’s in the U.S. Now, it’s not like Argento hasn’t done a giallo since the ’80s. Five of the eight movies he’s directed since 1993 have been gialli; this even includes his 2009 movie literally called Giallo.

I truly hope this is indeed Dario Argento’s return to form; his most recent directorial effort was 2012’s Dracula 3D, maybe the worst movie in his whole filmography. It’s not like The Mother of Tears or his take on The Phantom of the Opera did him any favors.

Black Glasses will apparently begin production in Rome this September; the movie was supposed to start in May, but Italy is a hotbed of COVID-19 badness at the moment. Here’s hoping this goes!