It’s easy to feel isolated and alone in the midst of a global pandemic. But, as a famous starfish once told his best friend: “SpongeBob. We’re not cavemen. We have technology.” Online video games and a comfy headset can turn a dusty console into a virtual party room. Almost nothing cures those social-distancing blues like a cooperative game where you and a few friends can work together to survive and thrive in an alternate reality. Why not have a little fun while you’re stuck at home and trying to keep safe? You might even make a couple new friends while you’re at it. Here, then, are ten recommendations for games you can play online with a buddy.

Friday the 13th: The Game

When Friday the 13th: The Game launched in 2017, it was a buggy, half-broken mess. Still, for slasher-movie fans, it was also a novel and addictive role-playing experience. I poured more than 500 hours into it over the course of two years. Whether you’re on PC, PlayStation 4, Xbox One, or Nintendo Switch, this is a must-play, as far as I’m concerned. Up to seven camp counselors can work together to try and flee to safety or, if things work out just right, send Jason Voorhees back to hell. 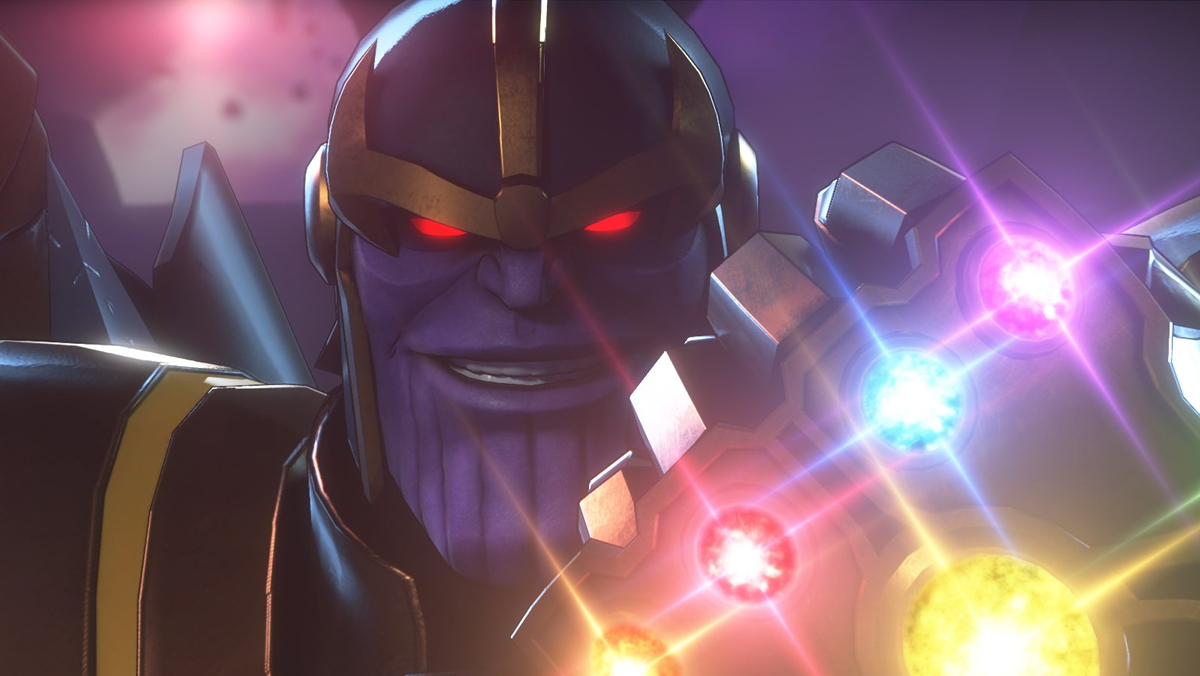 Featuring a script by former Marvel editor Marc Sumerak (author of Star Wars: The Secrets of the Jedi), this superhero team-up from Tecmo’s Team Ninja (Nioh 2) lets you and up to three friends live out your wildest comic-book fantasies and take on the almighty Thanos. Want to play as Thor, Miles Morales, Black Widow, or Spider-Gwen? Want to put together a team with all four and take on villains like Doc Ock, Hela, and Ultron? If you have a Switch, I have great news: you can do that today.

Picture a Lego set with no limits—a vast procedural overworld crawling with all manner of flora, fauna, and unholy beings from a dark, mysterious dimension known as the End. Build a house, plant some crops, or construct anything your imagination can conjure. This one’s available on almost all the major gaming platforms, and no one’s Minecraft experience will ever be the same as yours. 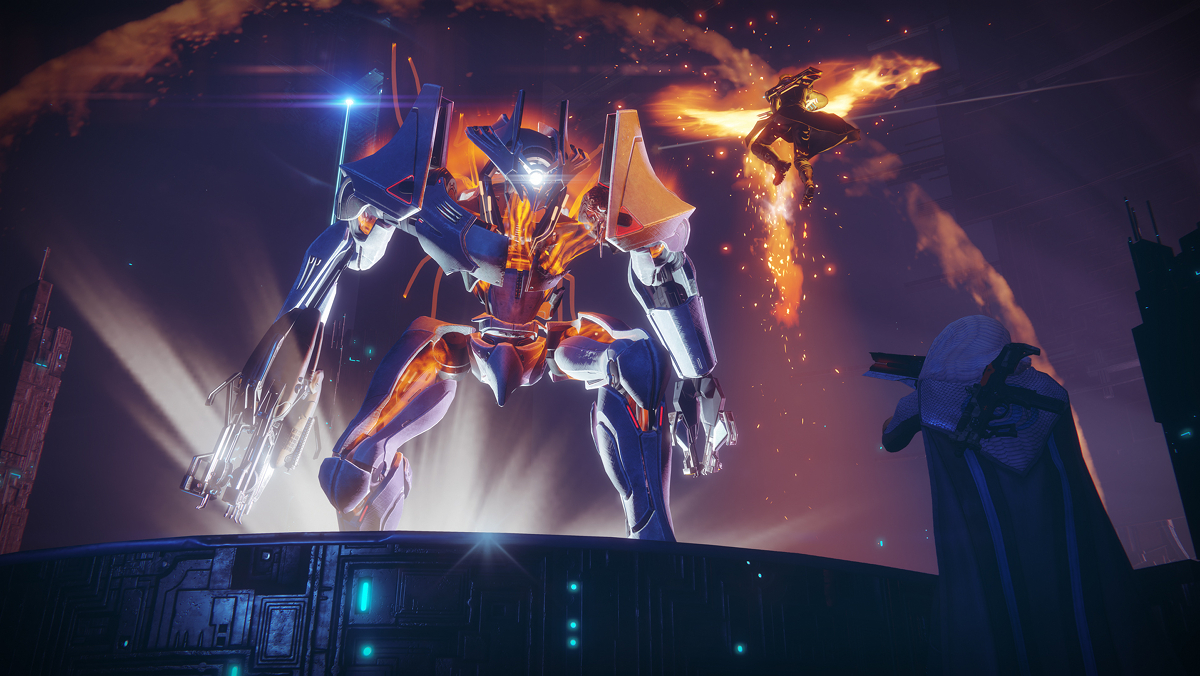 Bungie’s space-opera MMO takes the gunplay from their earlier successes and gives it a fresh coat of paint, setting players loose in a solar system besieged by undead wizards and time-traveling robots. It’s fun. Whether you’re on PC, PS4, Xbox, or Stadia, you can choose from nine different subclasses and 27 skill trees, and vanquish your alien foes in a way that suits your play style. And if you’ve got friends playing Destiny 2 on different platforms, you can take your Guardian save file wherever you go. (It’s also free to play.)

Not everyone wants to wander a plague-ravaged wasteland teeming with monsters from Appalachian folklore right now—I get it. But, if you’re the exception, you can find a lot to love about the world of Fallout and the grindy survival-RPG experience of 76 in particular. Fallout 4’s a better game, granted, but here you can team up with your friends, build your own unique base camp, launch the occasional nuke (if so inclined), do a little farming or cooking, and try your best to live another day. I haven’t met the Mothman yet, but I hear he’s pretty handsome. 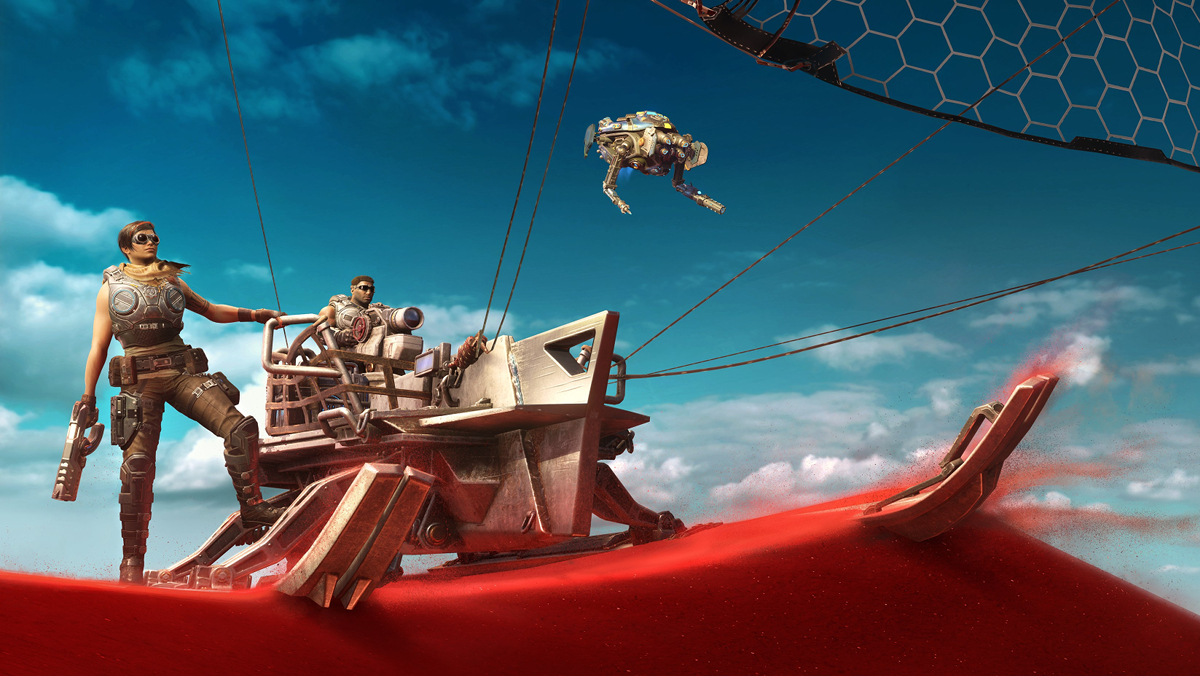 Gears 5 is the latest entry in the Gears of War series, with phenomenal writing by Tom Bissell ( The Disaster Artist), stunning visuals, and finely tuned action across a number of exciting game modes. The Gears franchise combines tales of family tragedy with explosive shootouts and boss fights right out of a Michael Bay movie. Don’t let the hypermasculine facade keep you from giving Gears 4 or 5 a shot on Xbox Game Pass sometime; these games are brilliant.

Want to sail the high seas in a pirate ship, hunting for booty and buried treasure? Whether you’re a hardcore role-player or just a casual gamer hoping for eight hours of cartoonish fun, Sea of Thieves is a wide-open sandbox in which you and your friends will have an absolute blast. My first night playing this game, I narrowly escaped a megalodon and plundered a small fortune. I took on hordes of reanimated skeletons and sunk an enemy schooner. I even killed a kraken. Another one to try on Game Pass.

Whether you’re a fan of single-player Elder Scrolls RPGs like Morrowind and Skyrim or just looking for an MMO with great narrative and worldbuilding, ESO’s a fun, nostalgic dungeon crawler you can enjoy with friends. With no end of content to grind, items to collect, or great characters to interact with, The Elder Scrolls Online has something for almost every player. The island of Vvardenfell is a sight to behold. 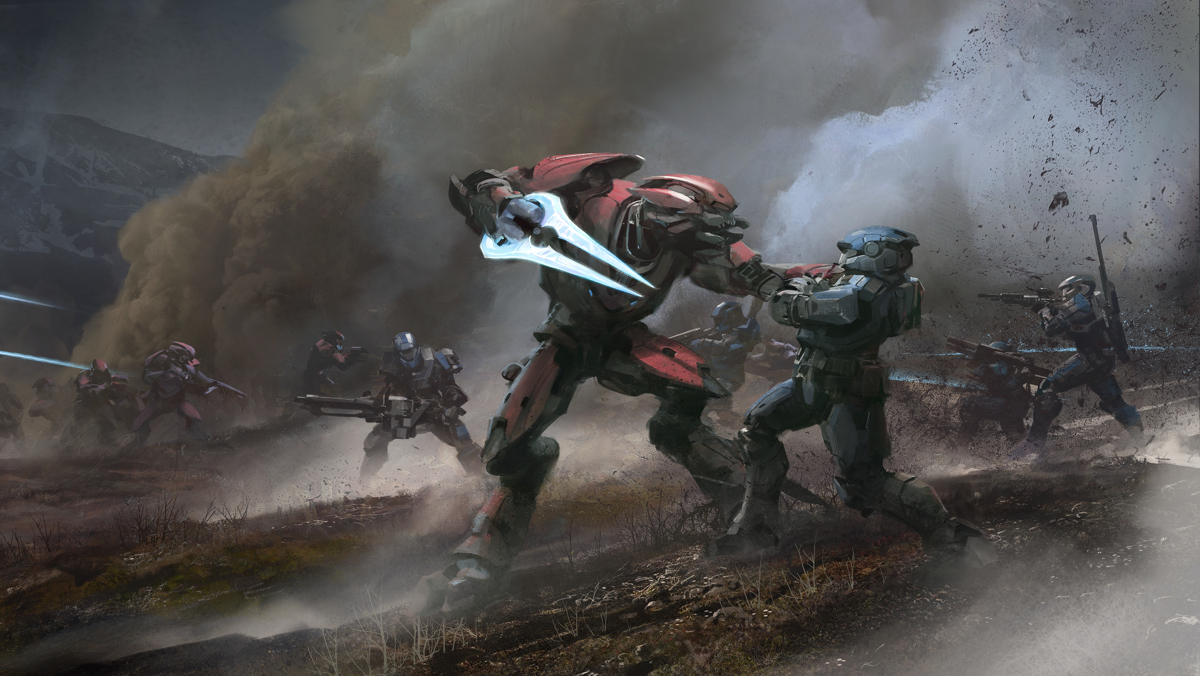 This 2014 anthology includes some of the greatest first-person shooters ever made; it takes place in a glorious sci-fi universe. Even the original Halo from 2001 still holds up as one of the finest co-op shooter campaigns on Xbox and PC. If you’ve never played through this incredible series, the PC version’s included as part of an Xbox Game Pass Ultimate subscription. From the soaring score and wailing guitars to the SPNKr rockets and saving-the-galaxy moments, you and a friend owe it to yourself to experience Halo co-op.

GTA V’s story is a fantastic satire with shades of Michael Mann, Breaking Bad, and Rockstar’s own GTA: San Andreas—but Grand Theft Auto Online is what’s kept me coming back to this game more than six years after its release. This is a lawless Hollywood playground with killer music, all the supercars and outfits you’d ever need to live out your wildest criminal fantasies. Plus there’s lots of military hardware you can use on other players. Start a business enterprise, hire your friends on as private security, and take on Los Santos together.