The 10 Most Essential Episodes of BREAKING BAD - Nerdist

The 10 Most Essential Episodes of BREAKING BAD

Breaking Bad stands among television’s all-time best dramas. For five seasons, Walter White’s descent—from timid high school science teacher to murderous drug kingpin—brought fans on an exciting, terrifying, often funny, frequently tragic ride. In a story that combined personal heartbreak and rich complex characters with explosive and thrilling action sequences. And also a whole lot of meth. There was a lot of meth. But a few installments stand out as the best of the best. Here are ten essential episodes of Breaking Bad that capture everything that made the show great. 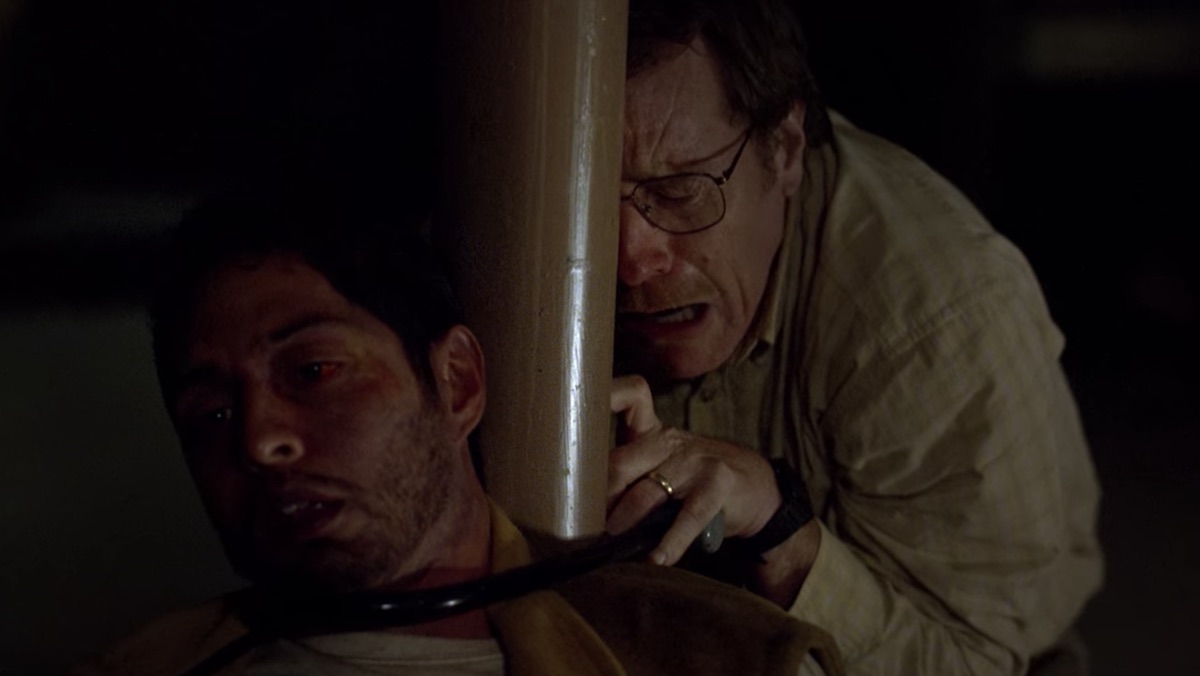 While the pilot let viewers know how exhilarating the show would be, the third episode let them know how brutal it would become too. Both in terms violence and the emotional toll it would take on its characters. On the verge of freeing Krazy-8 from Jesse’s basement, Walt realizes a knife-shaped shard of a broken plate is missing. Letting Krazy-8 go was no longer an option. Instead Walt choked him to death with the bike lock that held Krazy-8 hostage. It’s a gruesome moment and an important development in Walt losing his soul to this world. The episode also features a great sequence of Hank scaring Walt Jr. straight. And also one of the show’s best flashbacks, where a young Walt talks to Gretchen about the chemical makeup of a person. 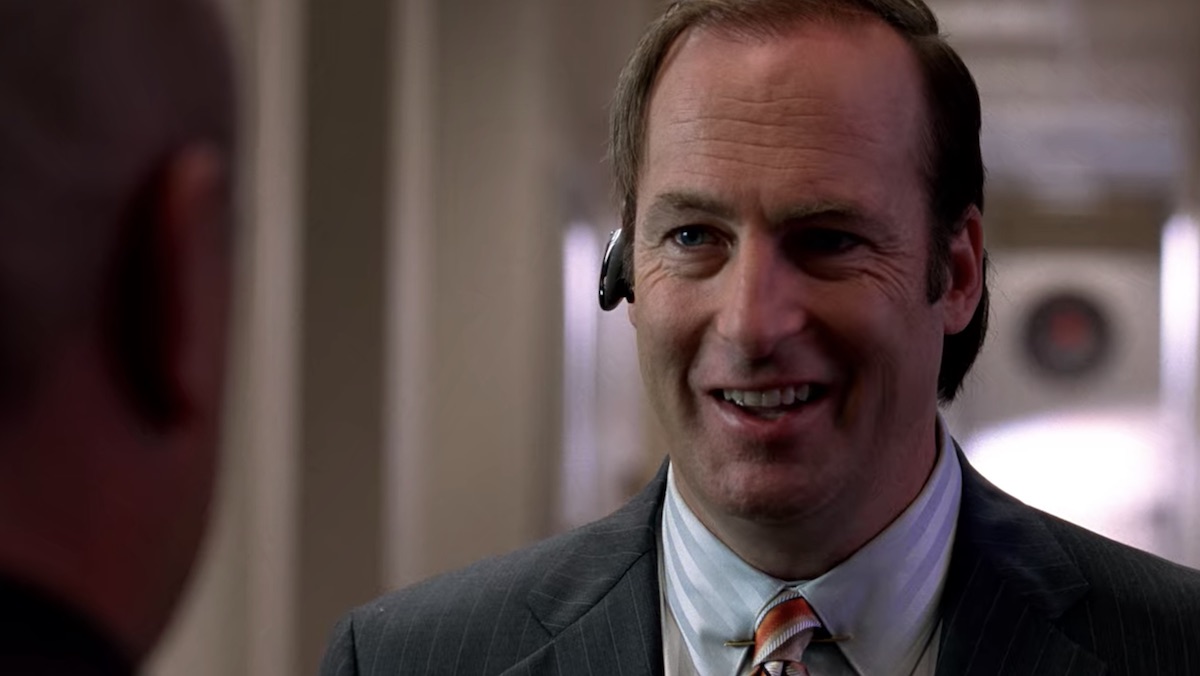 A hilarious opening scene, where Badger sells meth to an obvious undercover cop, leads to the introduction of Walt and Jesse’s new criminal attorney, Saul Goodman. First they try to hire him. When that fails they execute the worst kidnapping in history. It’s during that moment, when Saul makes them his clients (via a single dollar bill), that the slick lawyer concocts a scheme to free Badger. They decide to pay a fake Heisenberg to take the fall. This episode not only shows us how good Saul is at doing terrible things, it ultimately opens up the entire show to other major characters like Mike and Gus. It also features a touching scene with Walt giving PTSD-suffering Hank advice. And another where Walt distracts Hank during the arrest of the fake Heisenberg. 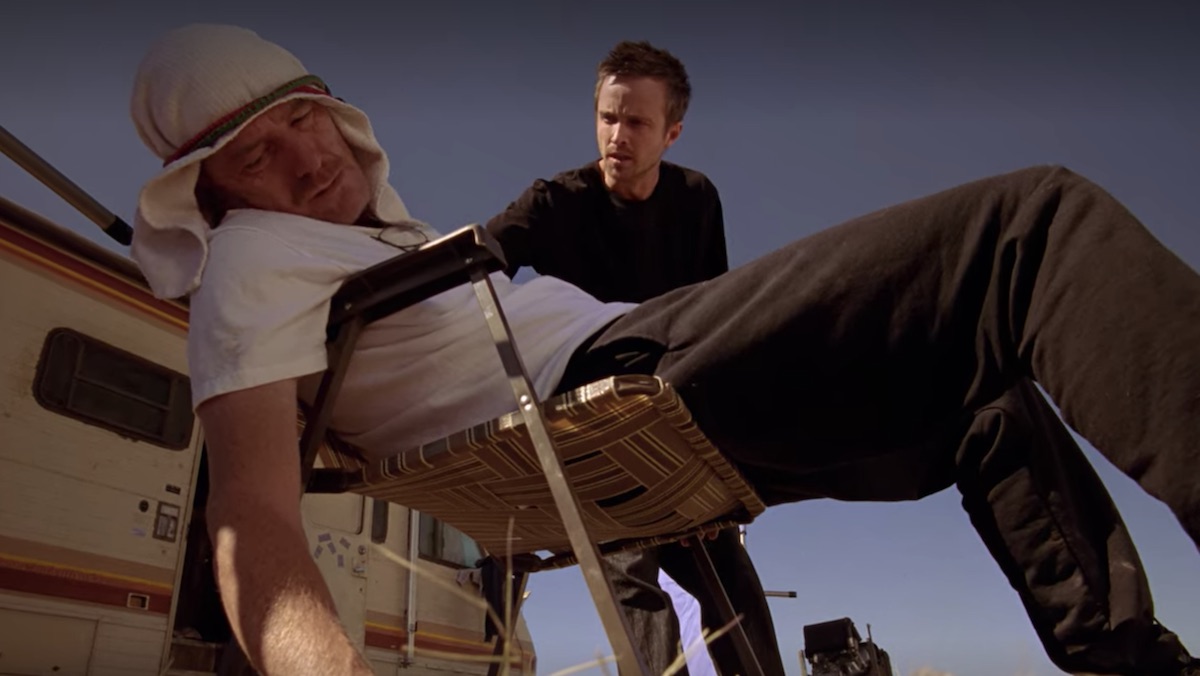 While waiting on important test results, Walt and Jesse drive deep into the desert to do a marathon two-day cook. But they become trapped when the RV’s battery power runs out thanks to Jesse leaving the keys in the ignition. What follows is a series of ridiculous failures and ever-worsening problems. It’s one of the show’s funniest episodes ever. And yet it still contains some heartbreaking moments as a dying, regretful Walt reflects on his decisions. 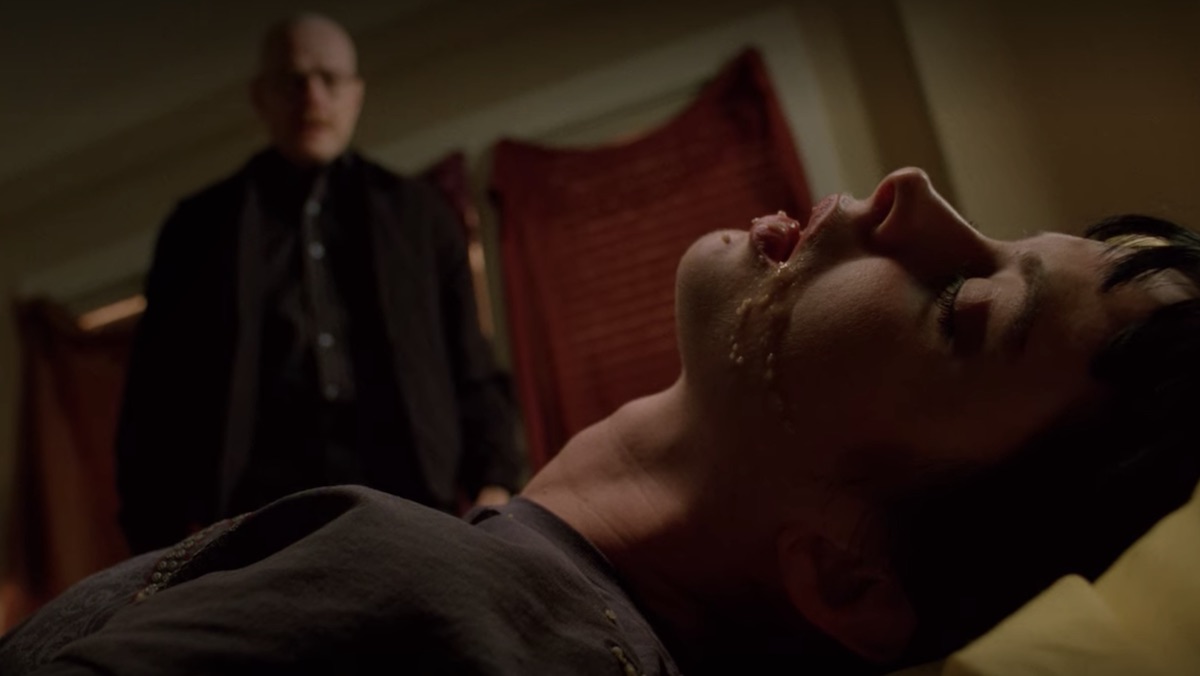 Breaking Bad didn’t always address the destructiveness of drug use. But this episode perfectly encapsulates how it ruins lives and families. It also culminates in one of the most shocking, tragic moments in show history. After Jane successfully blackmailed Walt to give Jesse his money, Walt comes back to their apartment to find them both passed out with needles by their sides. He tries to wake Jesse up, and that results in Jane ending up on her back where she starts to throw up. But rather than help her, Walt lets Jane choke to death so she can’t get in his way any longer. It’s absolutely crushing, as one life is lost as another looks on and loses his soul. 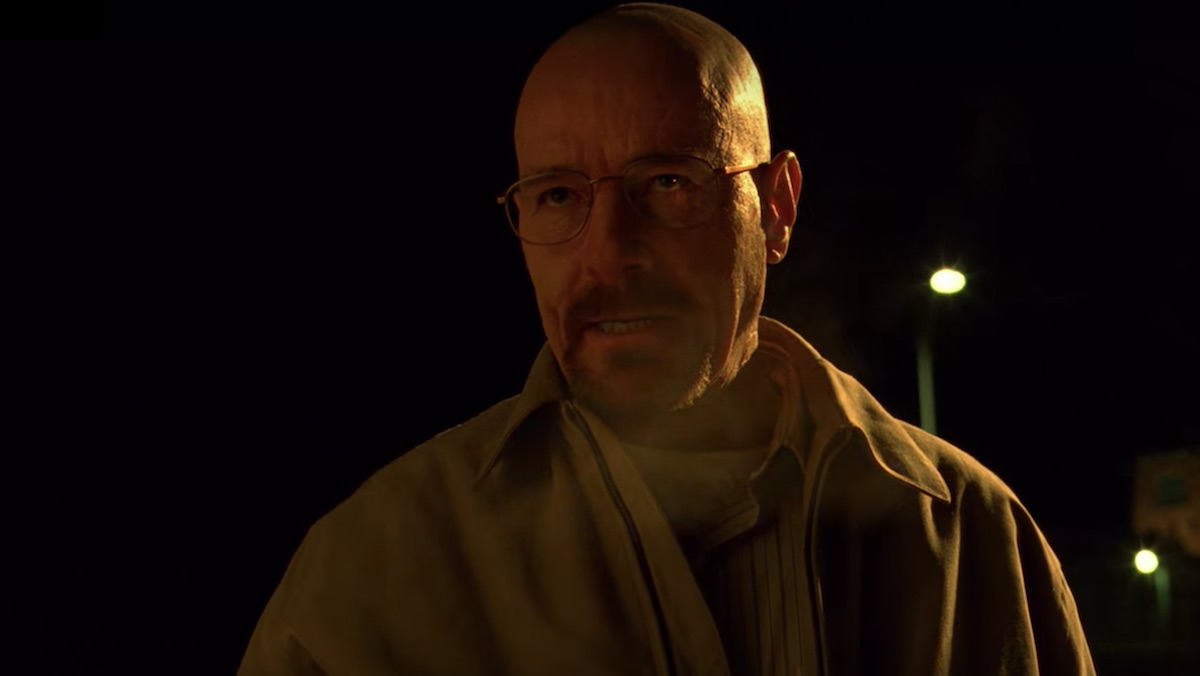 A great musical montage featuring Wendy, the meth-addicted sex worker, opens “Half Measures.” But the episode, which got its title from advice Mike gives Walt, ends with one of the most “WTF” moments on the show. Jesse is determined to get revenge on Combo’s killers. They’re two of Gus’s men who used a kid to shoot his friend. This leads to major business problems with the meth kingpin, which Walt tries to take care of. But when those two dealers then kill the 11-year-old who killed Combo, Jesse sets out to murder them. As a tense gun battle is about to ensue, Walt shows up out of nowhere to run them over. He kills them both before giving Jesse a memorable one-word command: “Run.” 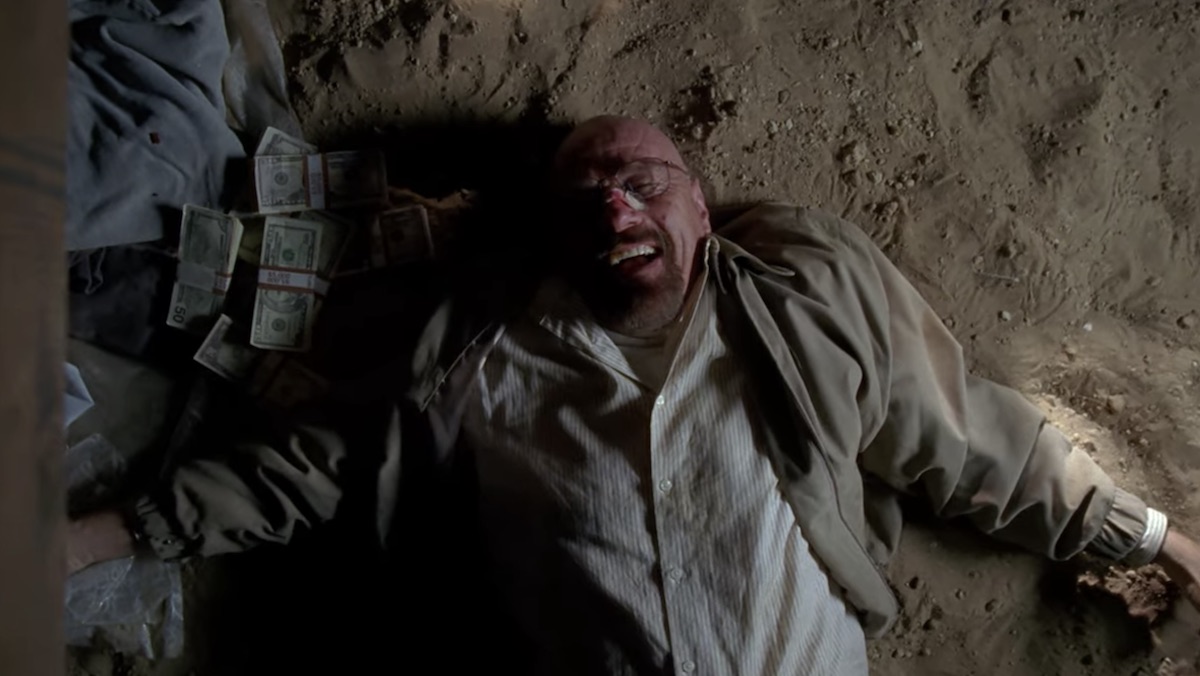 Few episodes capture everything that made Breaking Bad great better than “Crawl Space.” It has tons of action, comedy, intrigue, and an all-time great ending. As Gus murders the entire Cartel and Hank’s investigation of Gus gets closer, Walt’s lies and schemes begin to close in on him. It all leads to one great moment after the next: Walt gets in a car accident to stop Hank from going to the lab at the laundry mat. Then Ted tries to blackmail Skyler, so she has Saul send his guys to scare Ted. Then it all ends with a heart-racing sequence, with Gus threatening Hank and Walt, who rushes home to gather his family and flee. When he finds Skyler gave Ted the money Walt had hidden in the crawl, Walt loses his mind in a fit of laughter. It’s one of Bryan Cranston’s best moments on the show.

Which is really saying something. 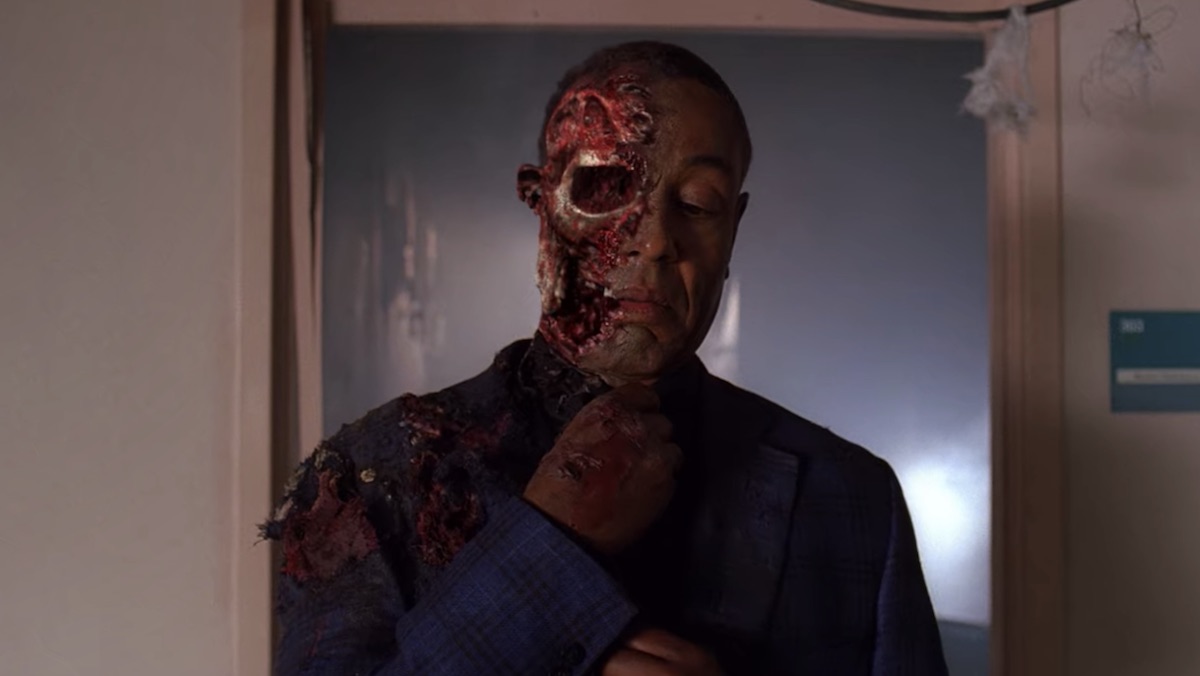 Season four ends with a bang—quite literally—as Walt finally bests Gus. All it takes is Jesse believing Gus poisoned young Brock. Then getting Hector Salamanca to agree to kill himself by setting off a bomb in a nursing home. Simple. It’s all worth it though. The slow-moving shot to reveal half of Gus’s face was blown off is in one of TV’s most memorable moments. And it’s the culmination of one of the most exciting seasons in television history. But even then it has one final shocking moment after the dust settles: Walt had poisoned Brock. 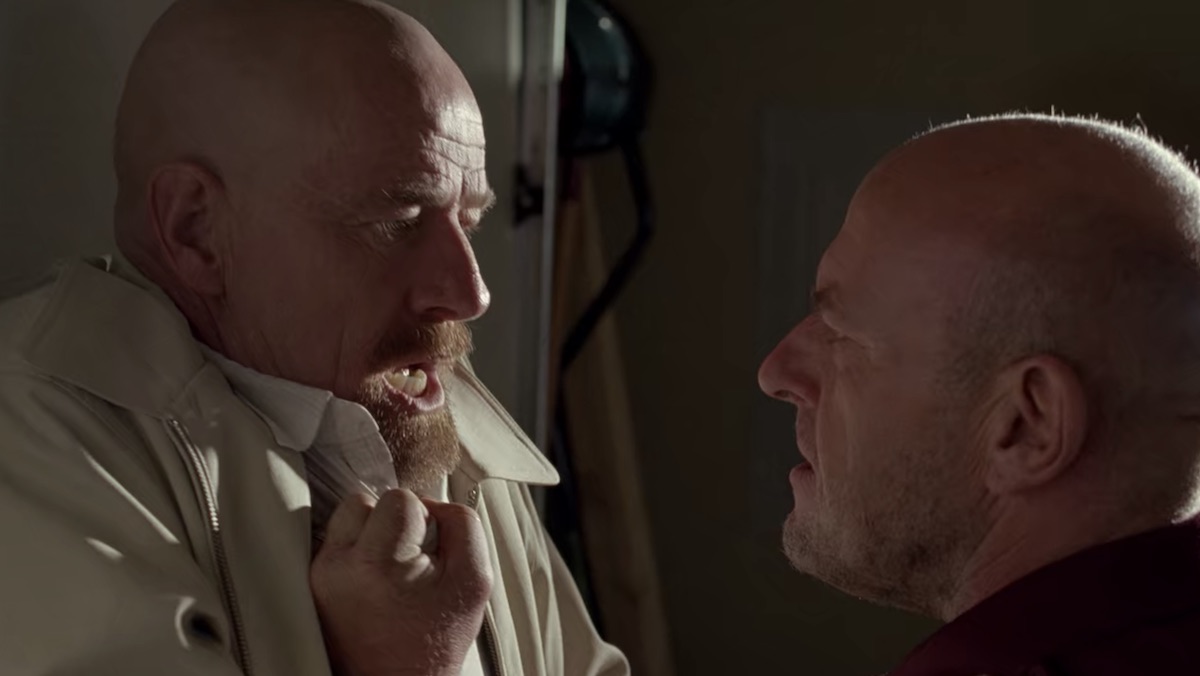 Most shows would “tread lightly” with monster developments. Sort of like Walt finding a GPS tracker on his car, proving Hank knew he was really Heisenberg. But Breaking Bad was not most shows. The already intense episode ends with an emotionally charged scene when Walt lays it all out on the table for Hank. It’s a genuinely amazing moment in an episode that also includes another great flash forward and Jesse having an emotional breakdown over giving away his “blood money.” 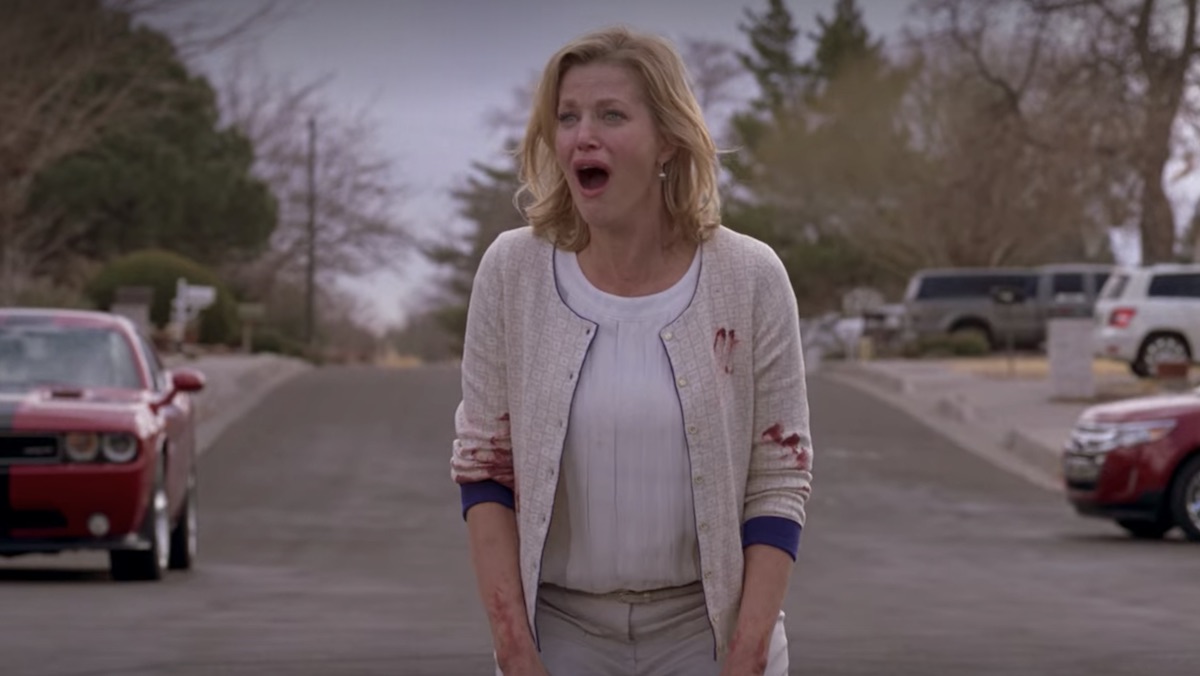 The second and third to last episodes of the series might be the two best in Breaking Bad history. All of Walt’s plots, murders, and lies come to light. as everything comes crashing down on him. Even just listing a few of the big moments crushes us. From Hank’s death, to Skyler having to tell Walt Jr. what his father did, to Walt kidnapping Holly after Skyler realizes Hank is dead, to Todd murdering Andrea in front of Jesse, to Walt’s failed phone call with his son, it’s back-to-back episodes of perfection.

Not many shows, even the best ones, hit their zenith at the end. It’s fitting Breaking Bad was addictive and left us wanting more. 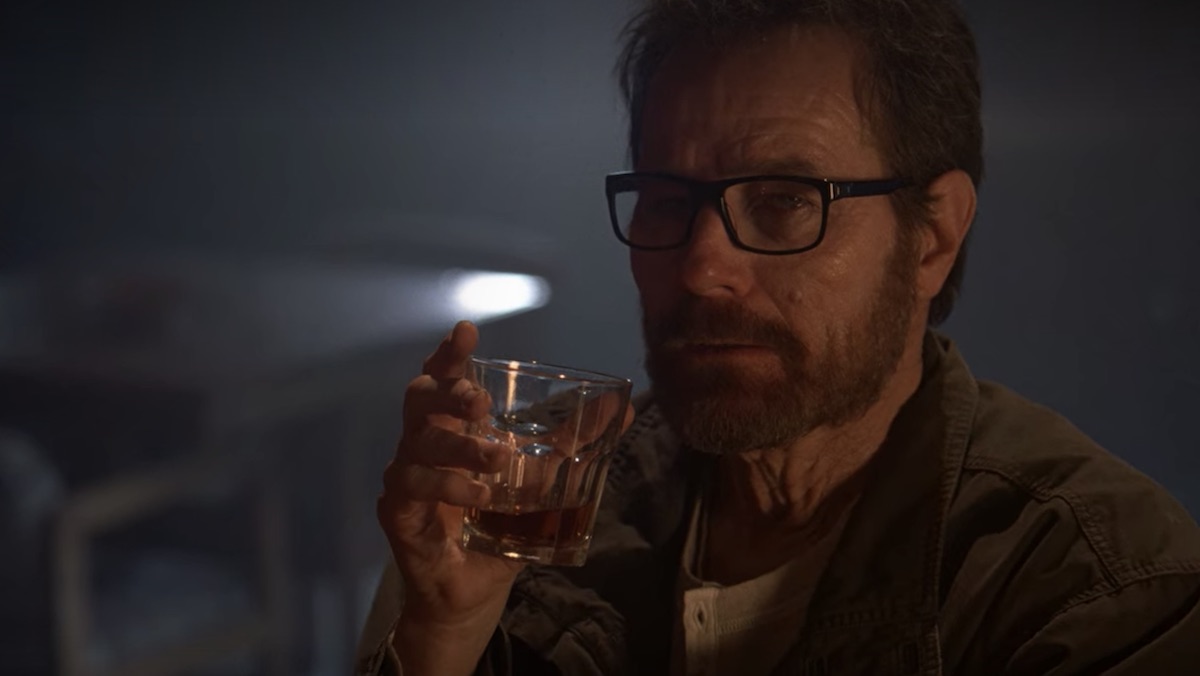