It’s been nearly a month since the tragic and untimely death of actor Chadwick Boseman. And we’re all still collectively in shock and feeling tremendous sadness. But one person has found a way to channel their grief into something positive and beautiful. Something which reminds us all of just how much of an inspiration Boseman was to so many.

Artist and former Disney Imagineer Nikkolas Smith showed his love for the beloved Black Panther actor by creating this sweet painting. It’s now on display as a large mural at Downtown Disney in Anaheim, California. The piece shows Boseman exchanging the Wakanda Forever salute with a young childwearing a Black Panther mask.

In a statement on his Instagram, Smith wrote “This one is special. My King Chad tribute is now on a wall on display at Downtown Disney. It is a full circle moment for me: my final two projects as a Disney Imagineer last summer were working on the Children’s Hospital project and the Avengers Campus. To millions of kids, T’Challa was a legend larger than life, and there was no one more worthy to fill those shoes than Chadwick Boseman. I’m so thankful to be able to honor Chadwick’s life and purpose in this way. I am grateful to the Disney family for being so supportive of my journey as an artist.” 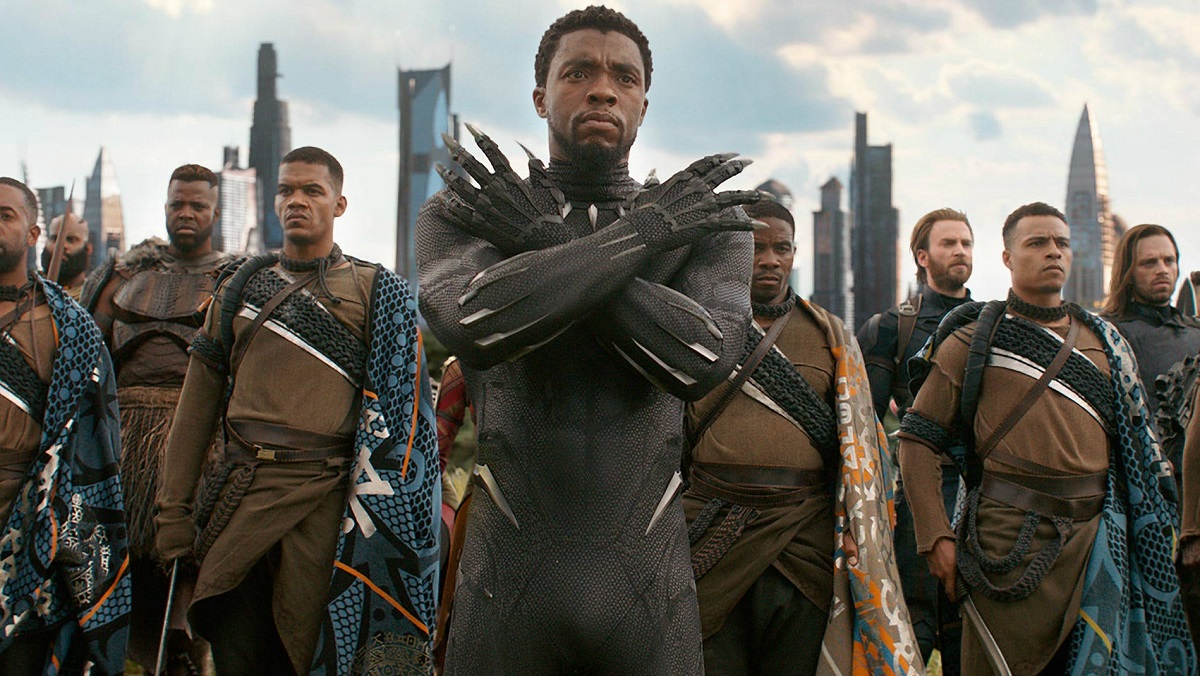 Marvel Studios themselves released a lovely tribute to Boseman a few weeks after his death. Since then, many more artists posted images in his honor on social media. But there’s just something different about art one can stand in front of and take in. Although the Disneyland Resort still remains closed to the public, Downtown Disney is open. So anyone who wants to see this piece up close now can do so and pay their respects to a life well lived.