We are still reeling from the tragic and untimely passing of Chadwick Boseman last week. He passed after a four year battle with colon cancer. Although the 43 year old actor was known for many iconic roles, millions around the world will remember him first and foremost as Black Panther, King T’Challa of Wakanda. Now, Marvel Studios has created a special video tribute for Boseman, highlighting his performance as T’Challa. They compiled the tribute from several candid moments and interviews with his fellow Marvel Cinematic Universe cast members and directors.

You can watch the entire moving tribute video below:

You’ll see many familiar faces throughout this video. They include Boseman’s fellow Marvel co-stars like Letitia Wright, Angela Bassett, Robert Downey Jr., Chris Evans, Scarlett Johansson, and others. Marvel Studios chief Kevin Feige and Black Panther director Ryan Coogler discuss just how lucky they were to have been able to cast Boseman for the role—a role we can all agree he was born to play. The clips originate from behind-the-scenes interviews from all four of Chadwick Boseman’s Marvel films. Those films being Captain America: Civil War, Black Panther, Avengers: Infinity War, and Avengers: Endgame. 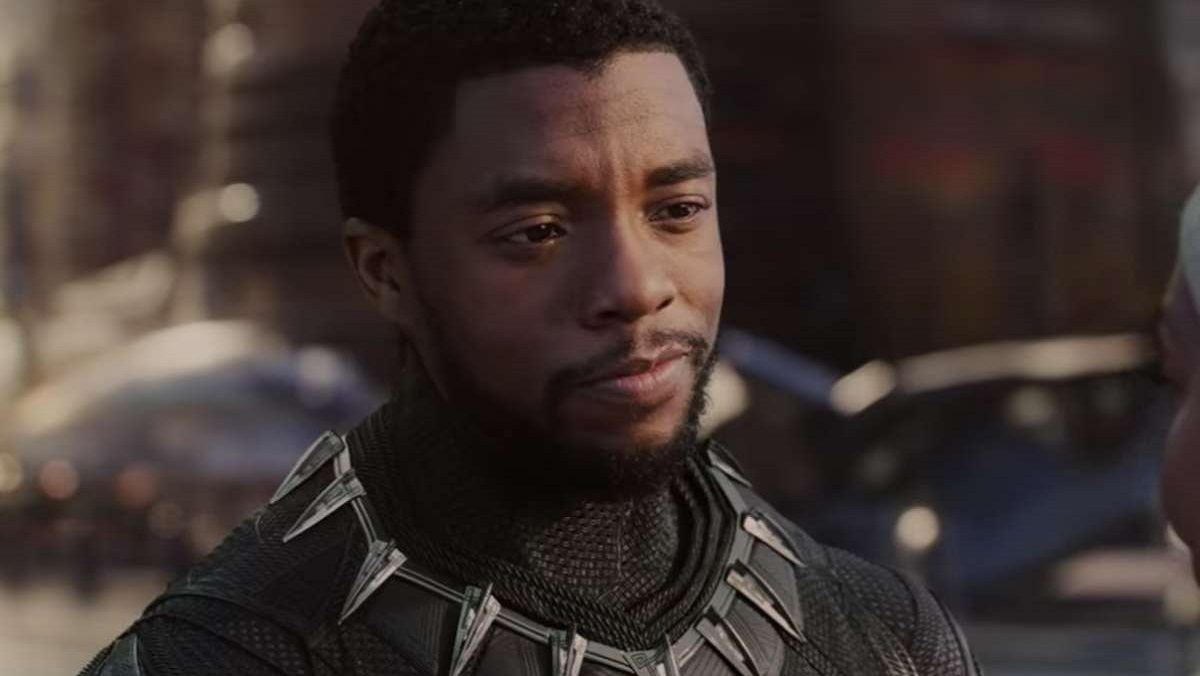 Since Boseman’s passing, most of these same actors have released statements of their own. Ryan Coogler wrote a beautiful tribute to his friend that will move you to tears. But it’s nice to see everyone share their praises for Boseman when he was still alive in the tribute video. Hopefully, this means that he had at least an idea of how much his colleagues cherished him while still on this Earth. It is beyond sad that we will never see Boseman in the role again, or any role, to be honest. We feel nothing but compassion and sympathy for his family and loved ones. But we consider ourselves fortunate to have been able to experience his talent at all. His work will live on through the ages, inspiring several more generations to come.