Chadwick Boseman died on Friday, August 28, 2020. He was 43 years old. His family confirmed the tragic news on Twitter Friday evening. They shared that Boseman died of cancer. The talented actor and producer was diagnosed with stage III colon cancer in 2016. The disease progressed to stage IV over the past four years. During that time Boseman worked when he could between surgeries and chemotherapy to star in films such as Marshall, Da 5 Bloods, and Ma Rainey’s Black Bottom.

Marvel Cinematic Universe fans knew Boseman best for his role as T’Challa. He first appeared as the hero Black Panther in Captain America: Civil War in 2016. Boseman was captivating and commanding in the role of the Wakandan prince and then king. He portrayed T’Challa across four Marvel films, including (and most importantly) a solo outing focused entirely on Black Panther. Boseman was the first Black actor to lead a Marvel Cinematic Universe film, inspiring so many. In the message his family posted on Twitter, they said, “It was the honor of his career to bring King T’Challa to life in Black Panther.”

It was an honor for the fans as well. We truly received a gift. 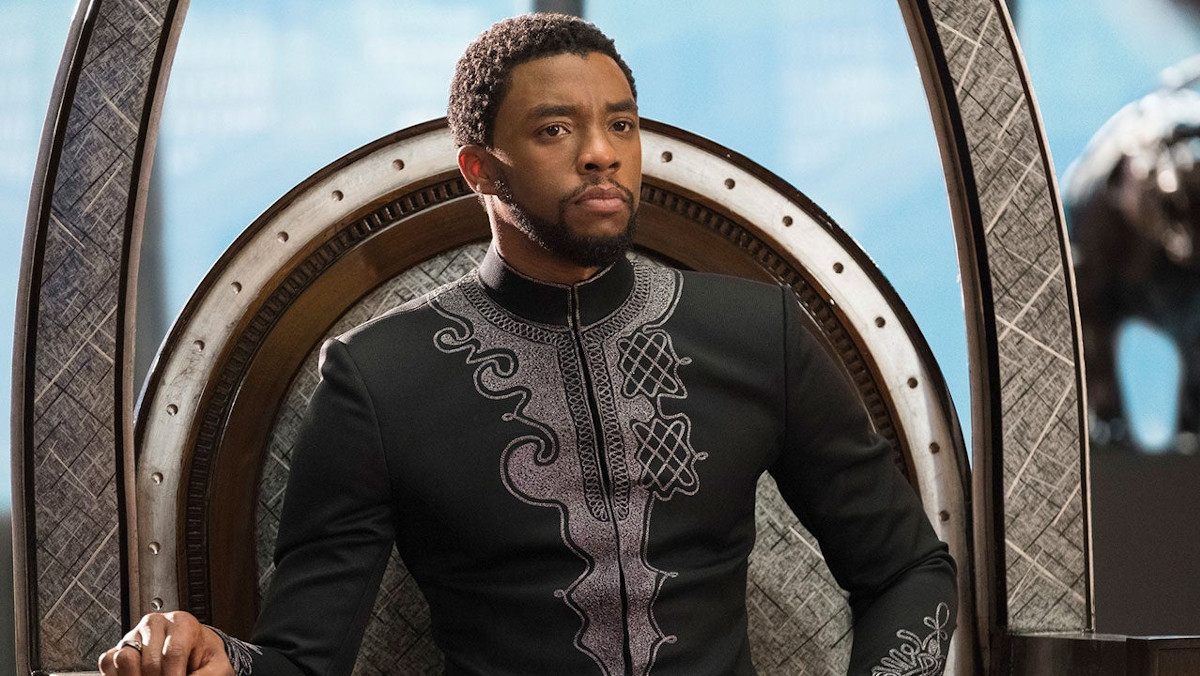 Of course Chadwick Boseman’s career was about far more than Marvel films. As an actor, he was a powerhouse. His presence demanded attention in any scene he appeared in. Among his many exceptional roles, Boseman played icons from history such as Jackie Robinson in 42, James Brown in Get on Up, and Thurgood Marshall in Marshall. He co-produced the latter film. His acting resume goes back to an appearance on All My Children in 2003. He is gone far too soon—especially to those close to him.

Boseman passed at home with his wife and family at his side. We send them the deepest of condolences and peace.