The Cereal Monsters Will Unite for a Halloween Monster Mash - Nerdist

The Cereal Monsters Will Unite for a Halloween Monster Mash

Half a century ago, the General Mills company had a genius idea. Create a whole line of breakfast cereals inspired by the horror icons seen in classic Universal Monsters films. (Which luckily were all public domain characters). The first two out of the gate, and most popular, were Count Chocula and Franken Berry. A year later, the ghostly Boo-Berry and the werewolf Fruit Brute join the line. Finally, Yummy Mummy shows up in the ’80s. Now, all the cereal monsters are coming together for a special cereal called (what else?) Monster Mash.

The story comes to us via Bloody-Disgusting, which reveals how General Mills plans to go all out celebrating the monster cereal’s golden anniversary this year. The box art released describes Monster Mash as “an artificially berry-flavored frosted cereal with monster marshmallows.” It’s a true hybrid of all five of the beloved spooky cereals. So chocolate with berry flavors? That actually sounds a little monstrous, and not necessarily in a good way. But we are certainly willing to try it out. Monster Mash is showing up on store shelves just in time for Halloween. 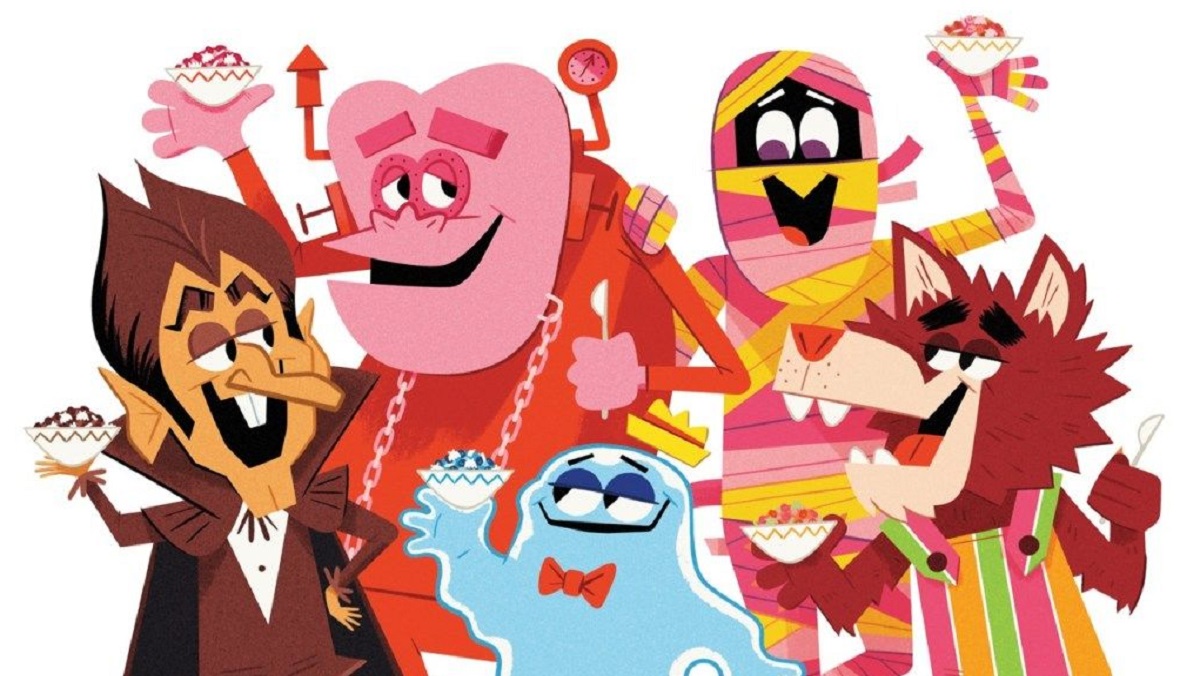 Although the General Mills breakfast ghouls are American icons, they have become seasonal offerings only since 2010. So if you want some tasty Count Chocula or Franken Berry for breakfast in the spring or summer, you’re out of luck. They are now just Halloween season treats. In a way though, limiting their availability during the year only serves to make them more special.

In 2013, General Mills makes all five monster cereals available for the first time together. But Fruit Brute and Yummy Mummy’s return was short-lived. Will we get a commercial featuring the monsters jamming together singing the actual classic Bobby Pickett song the cereal takes its name from? It seems like a no-brainer. Now, how about Monster cereals meets Haunted Mansion? How has that not happened yet?