Universal Updating Their Classic Monsters For an All-Ages Film - Nerdist

Universal Updating Their Classic Monsters For an All-Ages Film

Universal’s whole “Dark Universe,” with big budget updates of their classic monster characters, never really got off the ground. But with the success of the low budget The Invisible Man and the upcoming remake of The Wolfman, they seem to be figuring out how to update those classic IP for the modern era.

But what about the extremely well-known and iconic versions of the Universal Monsters? It looks like the recognizable versions will find new life soon as well, in a new family-friendly film.

According to a story in The Hollywood Reporter Josh Cooley, director of Toy Story 4, is taking on Little Monsters. This would be a new live-action/animation hybrid featuring the iconic versions of Dracula, Frankenstein, The Bride, The Wolf Man and the Creature from the Black Lagoon that would be presented in an all-ages format.

The official plot synopsis is being kept under wraps for now, but the film would be a love letter to the nearly century old movie monsters that helped build Universal Studios into the powerhouse they are today. 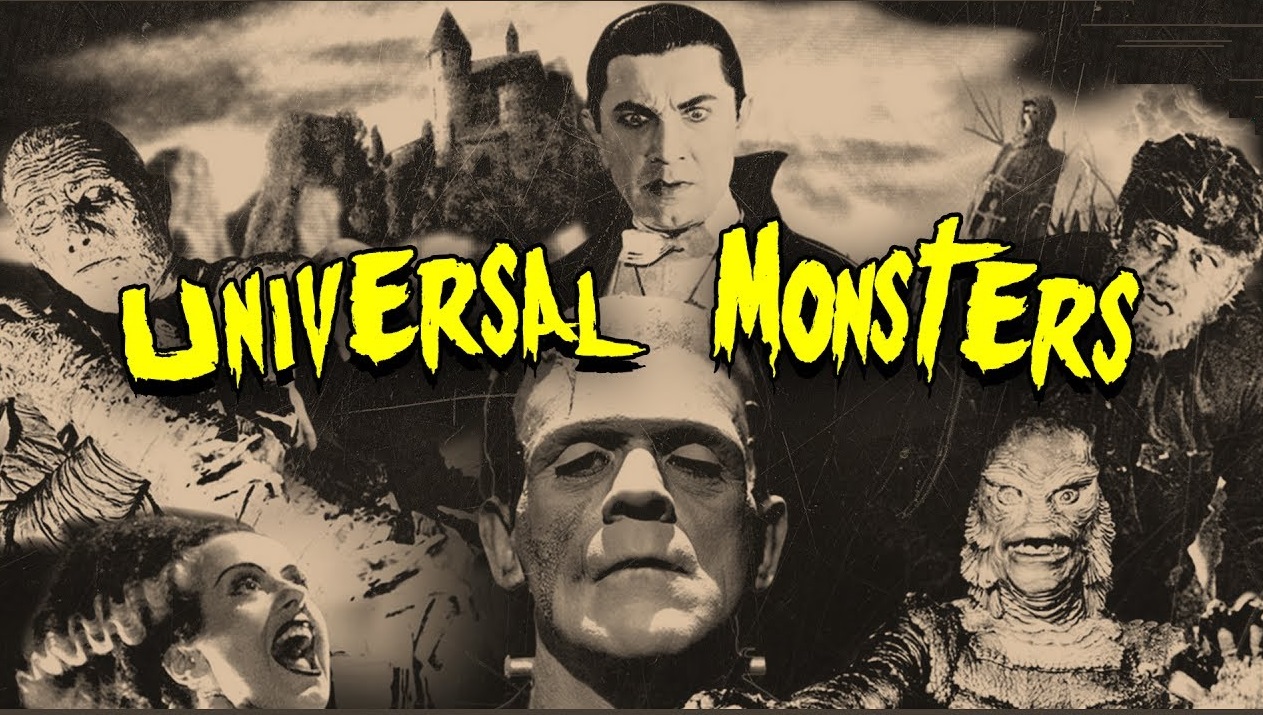 The project will be based on the artistic outlines and character designs of concept artist Crash McCreery, whose resume includes movies such as Jurassic World, Kong: Skull Island and Rango. Because this will be based heavily on his art, this means that McCreery will be an executive producer on the film as well. McCreery’s updated classic monster designs were used for Universal’s Halloween Horror Nights last year.

This feels like a smart “having your cake and eating it too” solution for Universal. Their iconic monsters have a very specific (and copyrighted) look to them. They’ve been famous for almost 100 years. But using those same designs in a modern horror film probably wouldn’t work. This way, they can reinvent Dracula, Frankenstein, and the rest however they see fit. And they can still keep the classic versions relevant to modern audiences.

Since their upcoming theme park land in Orlando is going to include the classic versions, this seems to be a smart way to keep those versions alive. Or, at the very least, undead.