Here’s a Comparison of Celestial Bodies Scaled to Human Size

If Earth had the same diameter as the head of a pushpin, how much would all of the other celestial bodies in the universe need to shrink to scale proportionally? It’s a fun, ridiculous question and one YouTuber MetaBallStudios answers with a new size comparison video. One in which we glimpse stars, nebulae, black holes, and even the universe itself on the human scale.

MetaBallStudios (or MBS) recently posted the above video to his channel. MBS, a Spanish animator named Alvaro, has a penchant for comparing the sizes of various things. Including, thankfully, tons of stuff from sci-fi universes. The animator’s comparison of just about everything from Star Wars, for example, may make you completely rethink the galaxy far, far away. 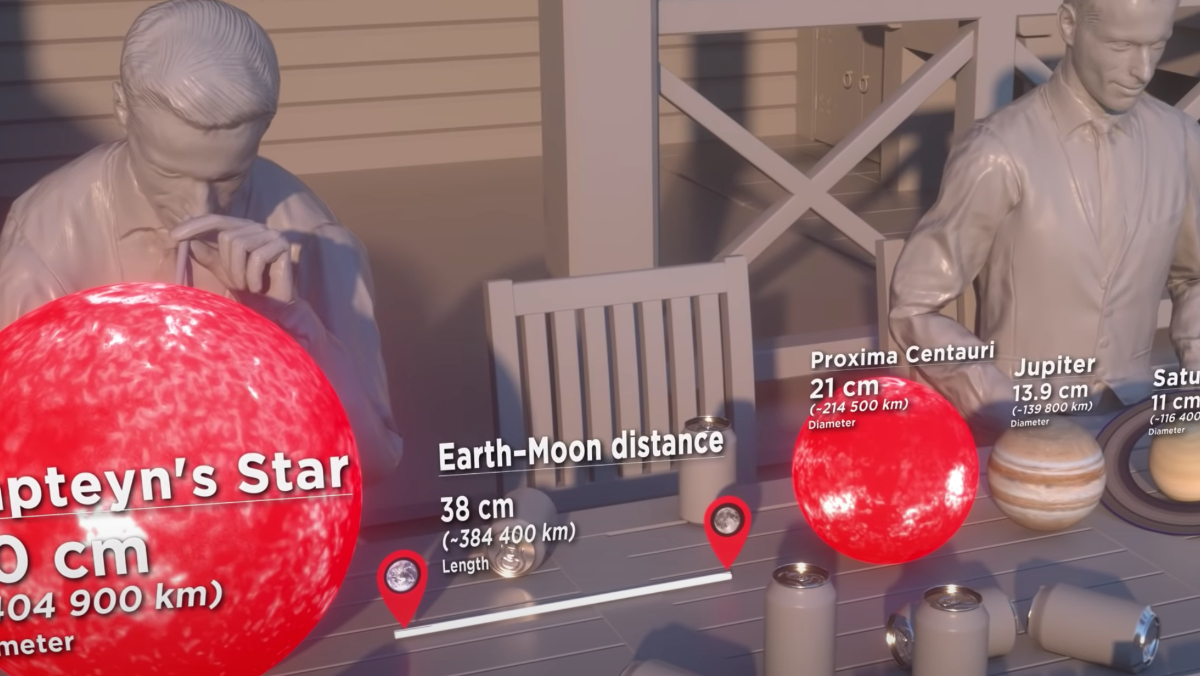 In his video MBS starts the comparison with an Earth smaller than a soda can’s pull tab. He then slowly moves his way up through larger and larger bodies, including everything from a “smol” version of the Sun, about the size of a large beach ball, all the way up to our solar system’s Kuiper Belt. Which, on this scale, isn’t even large enough to encompass a city.

Things get really wonky once the celestial objects grow so large that they look like they belong in space even on this scale. The Eagle Nebula is so huge its radius rivals the distance between the Earth and the Moon on this scale. And once the Local Group of galaxies shows up, the video’s well back into the realm of distances that simply boggle the mind. 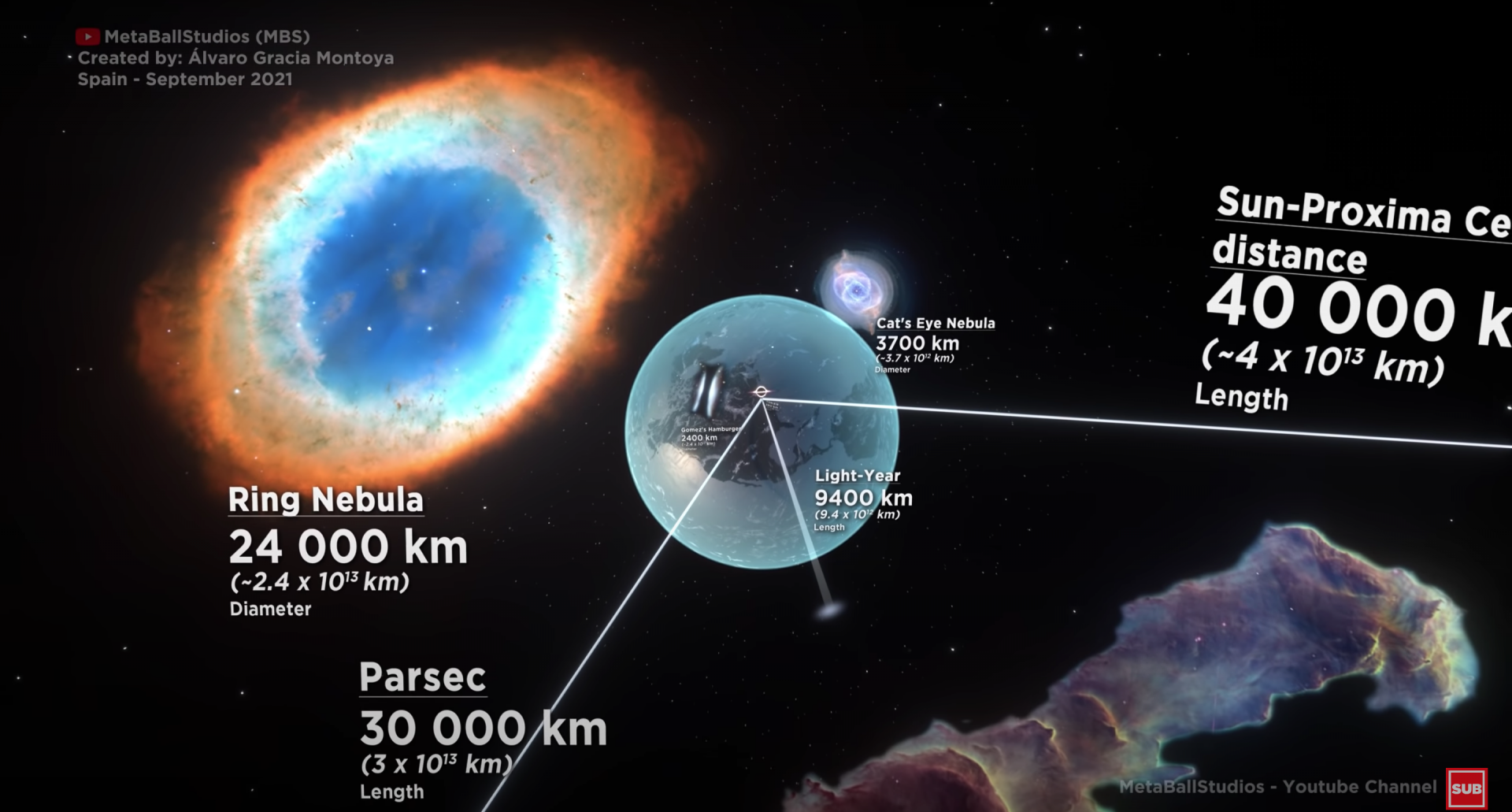 Anybody who wants another look at everything in the universe to scale, the internet has your back. Here’s another size comparison of everything from quarks to cosmic bodies, but presented at their normal scales. MBS’ size comparisons of other objects from other sci-fi universes aside from Star Wars are also great. And his dragon size comparison will undoubtedly ignite lively debates about which beast is baddest.