Celebrate Books and Comics With These Virtual Conventions - Nerdist

Celebrate Books and Comics With These Virtual Conventions

Normally at this time of the year we’d be deep into con season. The Covid-19 crisis means that all of the conventions where we’d usually be hanging with friends, supporting our local artists, and gushing about the things we love on panels have been cancelled. Despite our sadness, something that’s been uplifting to see is the way people have organized online equivalents. And now two powerhouse publishers, Penguin Random House and First Second, have announced that they’re holding virtual conventions for fans this month! 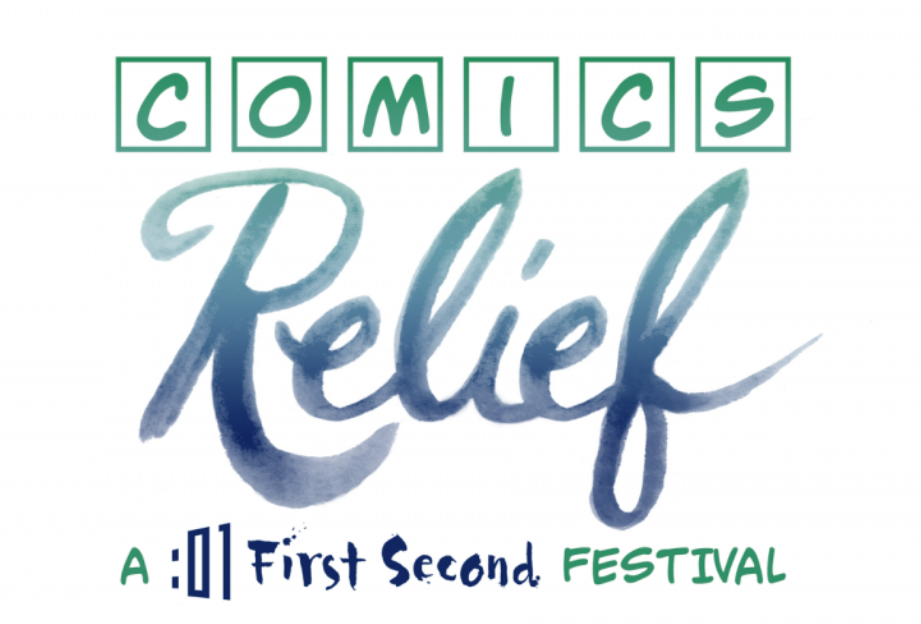 First up is graphic novel publisher extraordinaire First Second. The publisher behind some of your favorite award-winning comics like Check Please!, On a Sunbeam, The Adventure Zone, and Laura Dean Keeps Breaking Up With Me will be running Comics Relief: A First Second Festival on April 18th. As the tweet below demonstrates, the all-day event will feature artists like Gene Luen Yang, Ngozi Ukazu, Lucy Knisley, and many more who will showcase how to create comics. There will be sessions on multiple different skills as well as some chats between creators and First Second Editorial & Creative Director Mark Siegel. 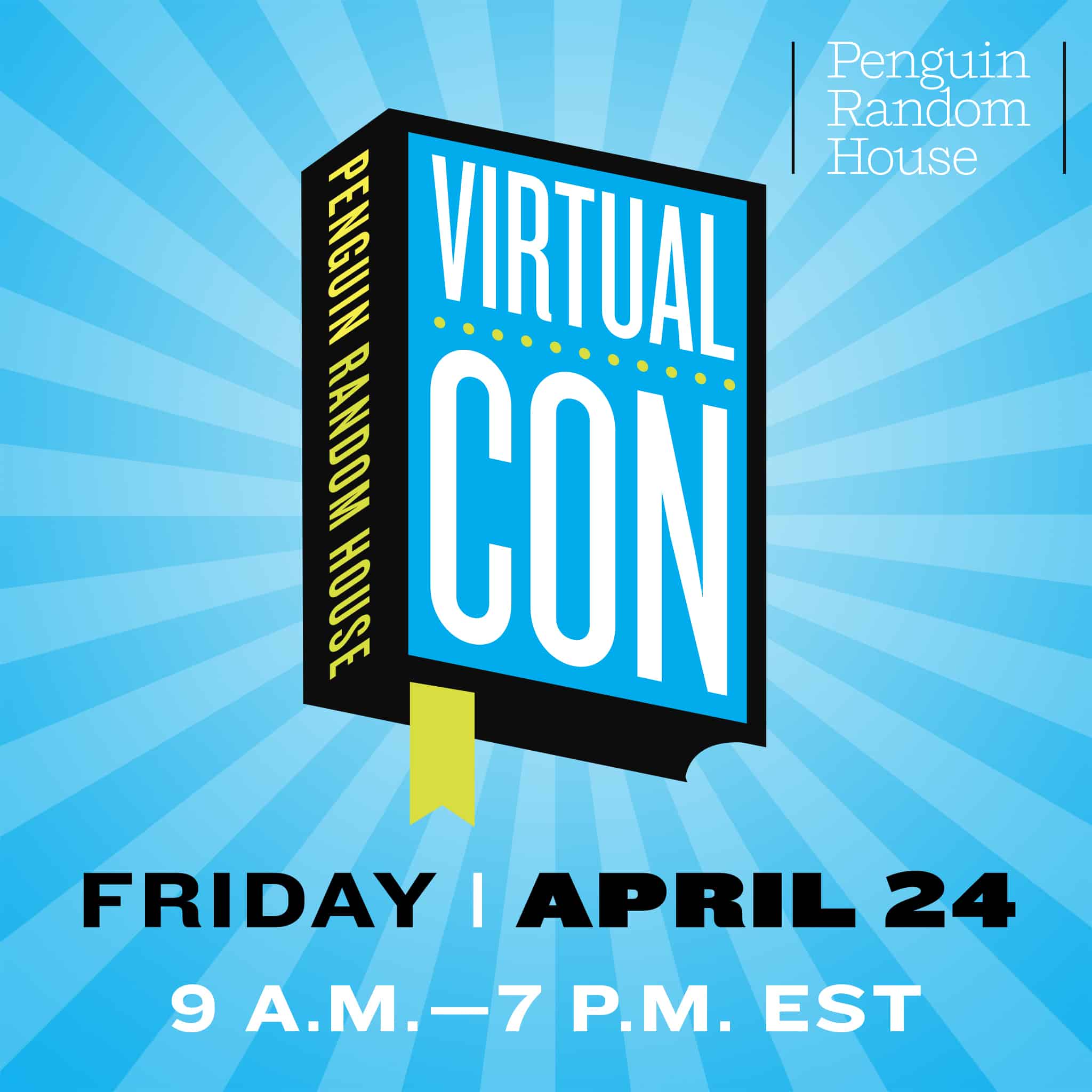 Book lovers everywhere can rejoice as Penguin Random House has announced that on April 24th, they’ll be hosting Virtual Con! Their addition to the digital con landscape will feature “exclusive content, giveaways, online author appearances, an interactive Geek Geek Revolution game show, and much more!” And if readers want to know more they can join the Unbound Readers Community on Facebook or follow the publisher on Twitter and Instagram. Something we can’t wait for is the Random House Graphic comic drawing contest which will run throughout the day of the convention. It encourages fans to create their own graphic novel cover in order to potentially win a rad swag bag full of gorgeous graphic novels.

On this day, we want you to show us your own graphic novel cover sketch!

We’re excited to take part in both of these awesome virtual conventions and hopefully learn something new to get us through these strange days whilst we’re sheltering in place!