If you watched the finale of The Falcon and the Winter Soldier on Disney+, then this news shouldn’t come as much of a surprise. But if you haven’t yet, consider this very announcement a big huge SPOILER.

According to The Hollywood Reporter, following Sam Wilson taking on the mantle of Captain America officially, Marvel Studios has fast-tracked the development of a fourth Captain America film. One presumably with Anthony Mackie in the lead role. Malcolm Spellman, head writer for The Falcon and the Winter Soldier, is co-writing with fellow series writer Dalan Musson. 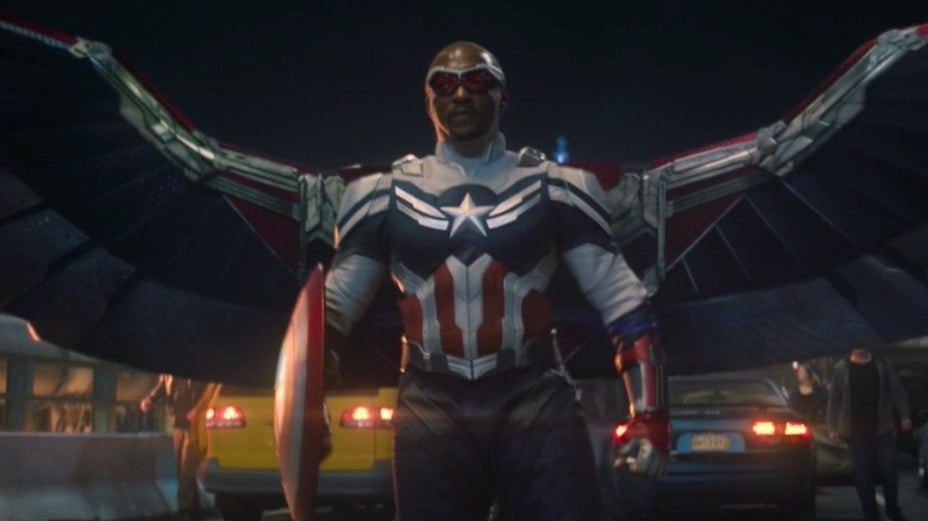 The big question, of course, is will Chris Evans be involved? A few months back, rumors swirled that Evans was returning to the part of Cap. He quickly debunked those rumors, but we all know how it is at Marvel Studios. They want you to be as tight-lipped as possible, or just plain lie sometimes. Even if Evans does appear, it seems highly unlikely he would take back the shield of Captain America. For starters, he’s pretty ancient now in the timeline. Secondly, it would be a huge disservice to Sam Wilson’s character if he were to become Cap again. Sure, the comics have had multiple Caps at once. But live-action is different. 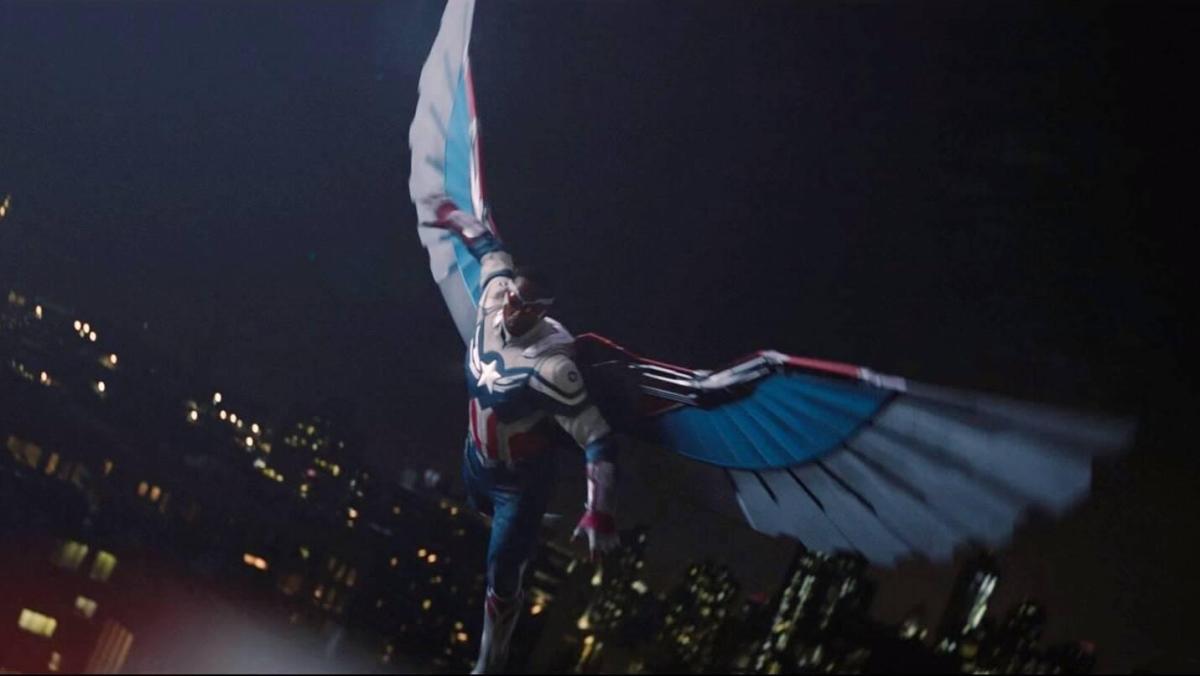 If we were to guess, then we’d say yes, Chris Evans will be in it. Possibly in a limited role as “Old Man Steve.” Or perhaps we’d see a flashback to his time as Captain America that plays into Sam’s story. The bigger question is how different plot threads and characters from The Falcon and the Winter Soldier will play out. Will Torres officially become Falcon 2.0? And will Sam come into conflict once more with John Walker, now the U.S. Agent? Most importantly, how does Bucky Barnes play into all this? When all is said and done, Captain America 4 might feature all of the four most prominent men t o hold the shield in one story. Just as long as Sam is center stage, we are ok with this.