Canceled STAR WARS Games We Wish We Could Play - Nerdist 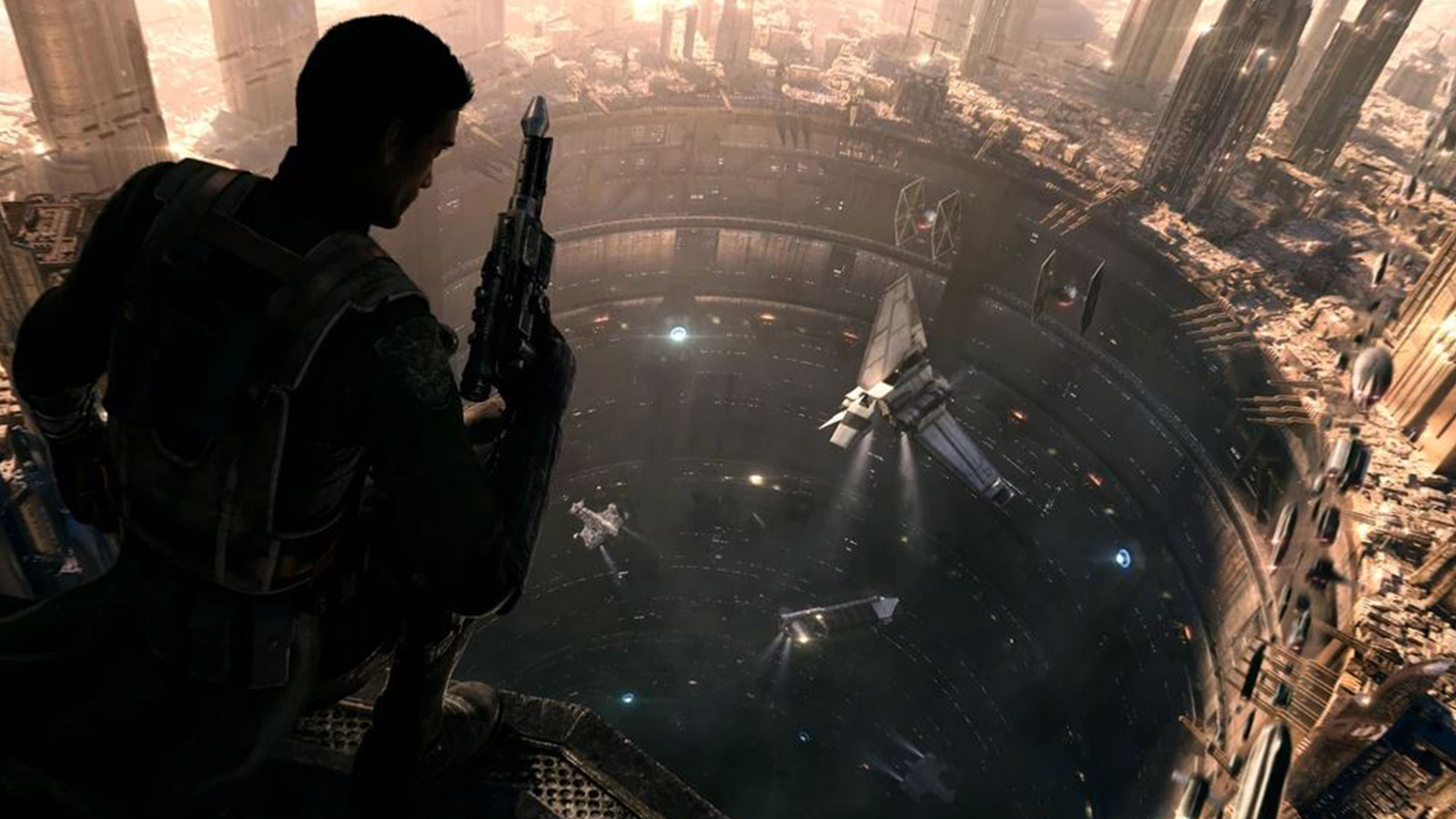 Star Wars 1313 was designed to immerse gamers in the criminal underworld of Star Wars. You would assume the role of a bounty hunter working the seedy 1313th level of Coruscant, a world seen in much of the prequel trilogy. But rumor has it not long into the game your character would be killed by none other than Boba Fett, whom you would assume control of for the duration of the game.

Star Wars 1313 was in development as far back as 2009 before it was shown off at E3 2012 with a full six minutes of gameplay. Though developers would plead the fifth when asked about the inclusion of Boba Fett in interviews, supposed screenshots have since emerged on Reddit which reveals a protagonist adorned in Mandalorian armor. Unfortunately, this adventure ceased development after LucasArts was shut down in 2013 by Disney, who had purchased the Star Wars franchise for $4 billion months earlier—a fate shared by other Star Wars titles.

Maul aka Battle of the Sith Lords 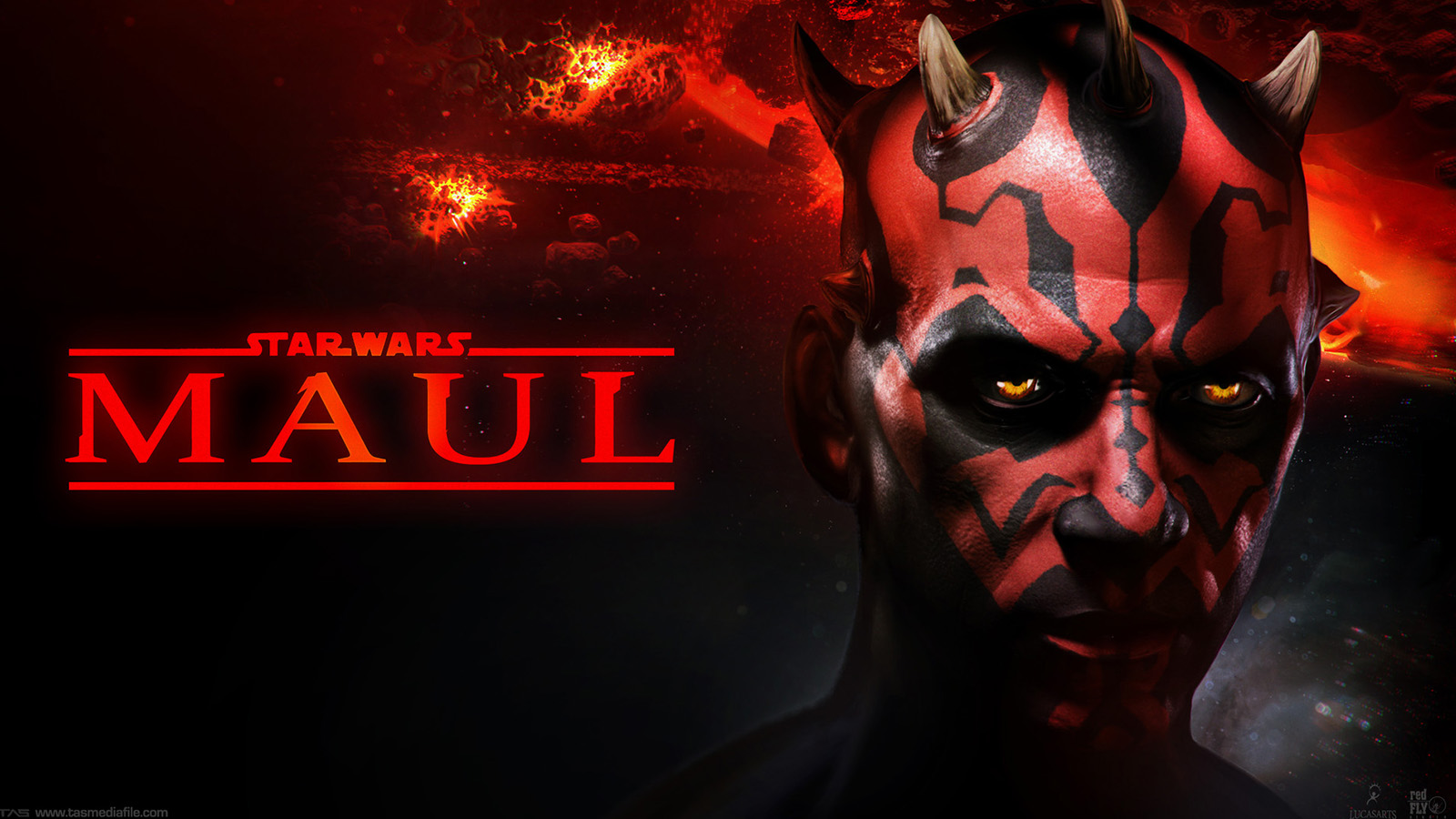 Known by the working title Maul and code-named “Damage,” Battle of the Sith Lords from Red Fly Studio would throw you into the chaotic world of Darth Maul. Players would assume control of the Episode I villain as he teamed up with Darth Talon to take on Darth Krayt and the Sith army. With Maul’s iconic double-sided lightsaber in-hand, you could decapitate and dismember foes, offering a more realistic dueling experience than previous games. But the game only got so far as the prototyping phase before it was canceled in 2011, with developers blaming the impending Disney acquisition for the halt. Disney then went on to grant the games giant Electronic Arts exclusive publishing rights for Star Wars video games in 2013. 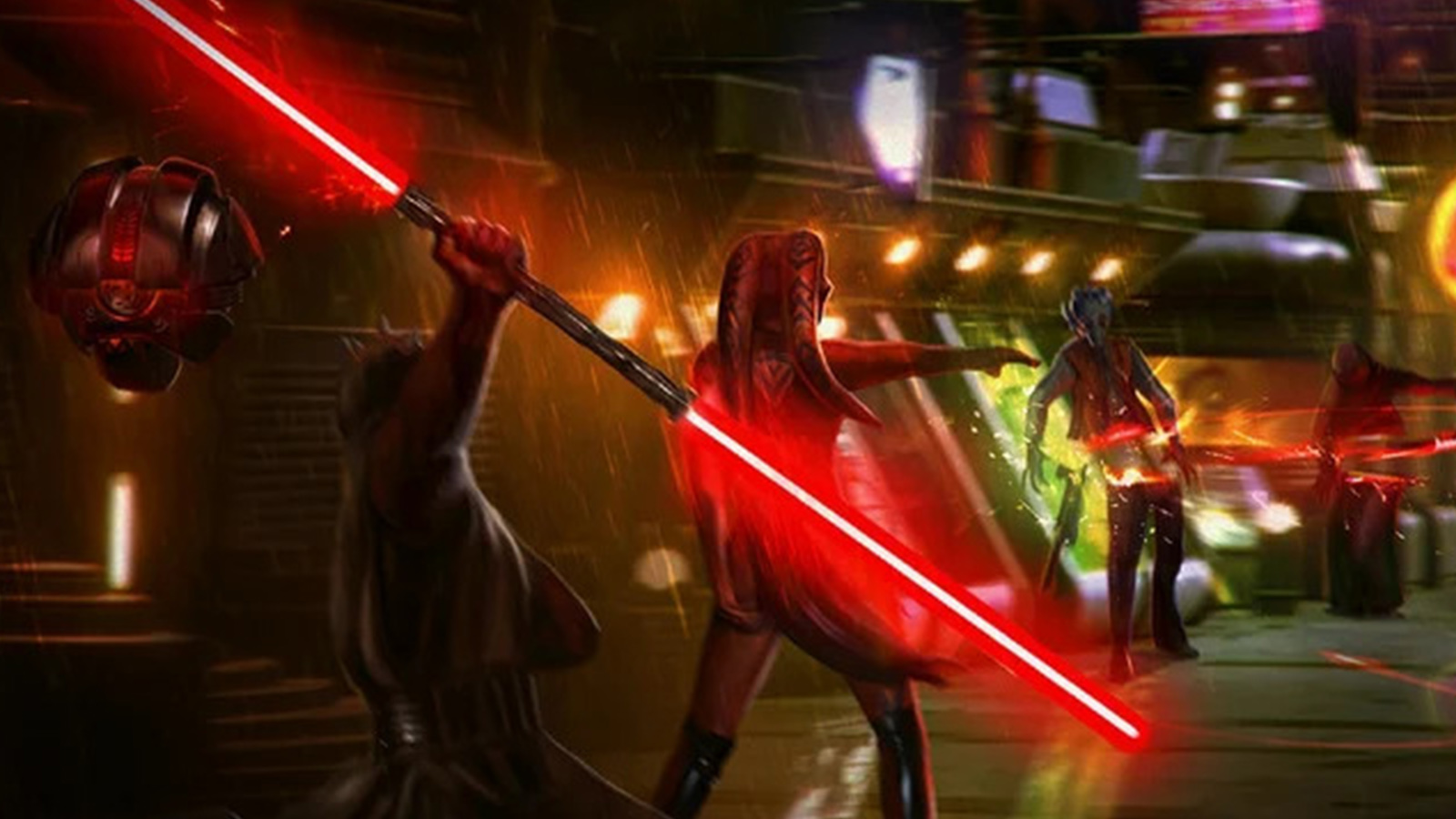 Red Fly Studio creators have spoken out over the years about their passion for the project and willingness to revive the game if EA were to express interest. Back in 2015 one of Maul’s original developers, Dan Borth, even called for fans to use the hashtag #WeWantMaul on EA and Disney’s social media accounts to voice their support for the game. As of now, there is no word on a possible revival. 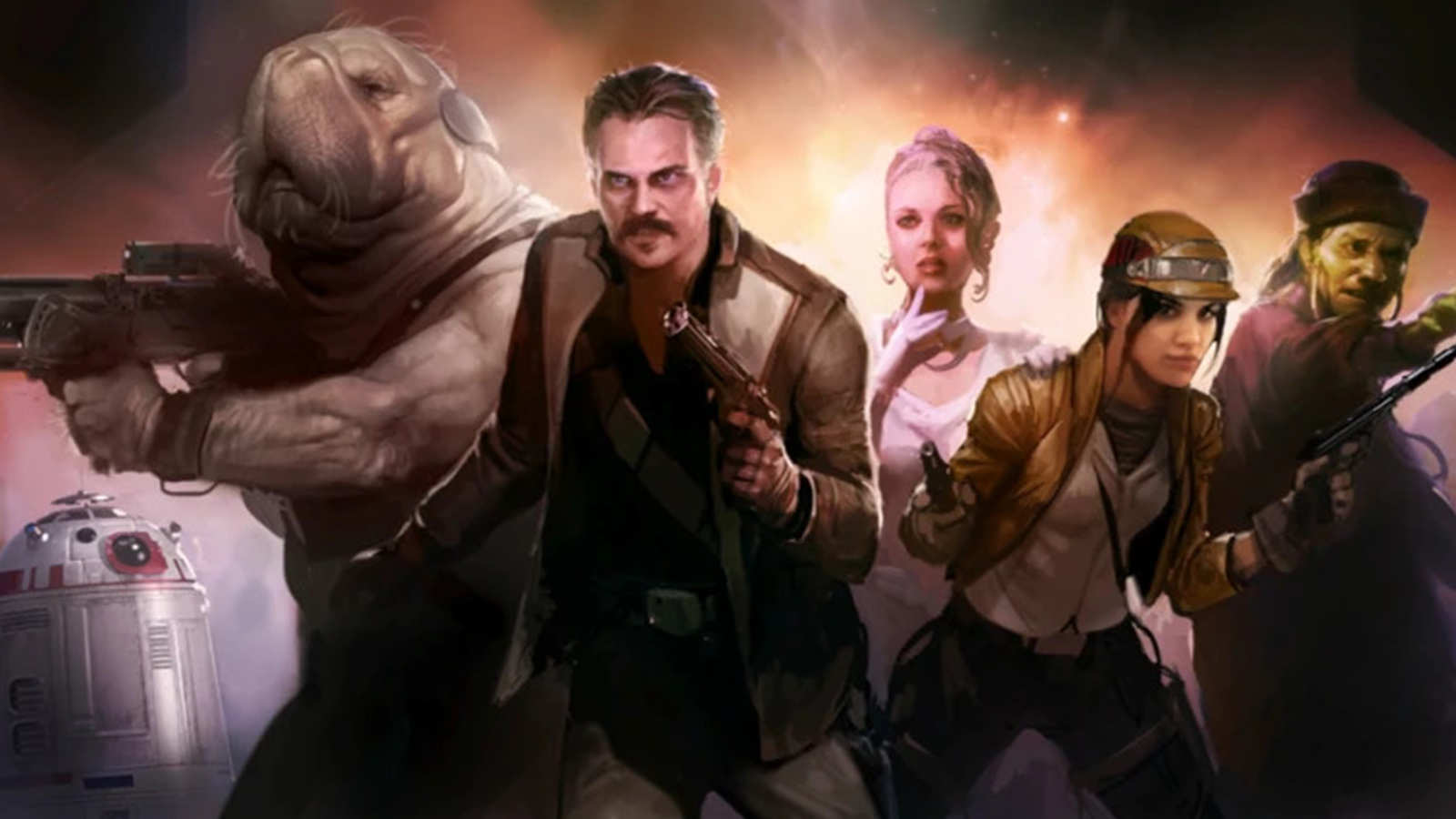 Project Ragtag was to be the Uncharted of Star Wars. Dead Space developer Visceral Games, together with Uncharted writer and creative director Amy Hennig, plotted a story-based linear adventure set between Episodes IV and V. The game reportedly made it to a demo, which showed off several stages such as an AT-ST walker chase, and rescue mission through Jabba’s palace. Unfortunately, Visceral Games was shut down in 2017 and the game was no more.

At the time it was believed that EA was more interested in games-of-service than single-player stories, but the publisher released a statement reaffirming their commitment to the project, saying the game’s design would need to pivot into a broader experience with greater depth and breadth to explore. This endeavor was spearheaded by EA Vancouver, who would transform those game assets into a project codenamed “Orca.” 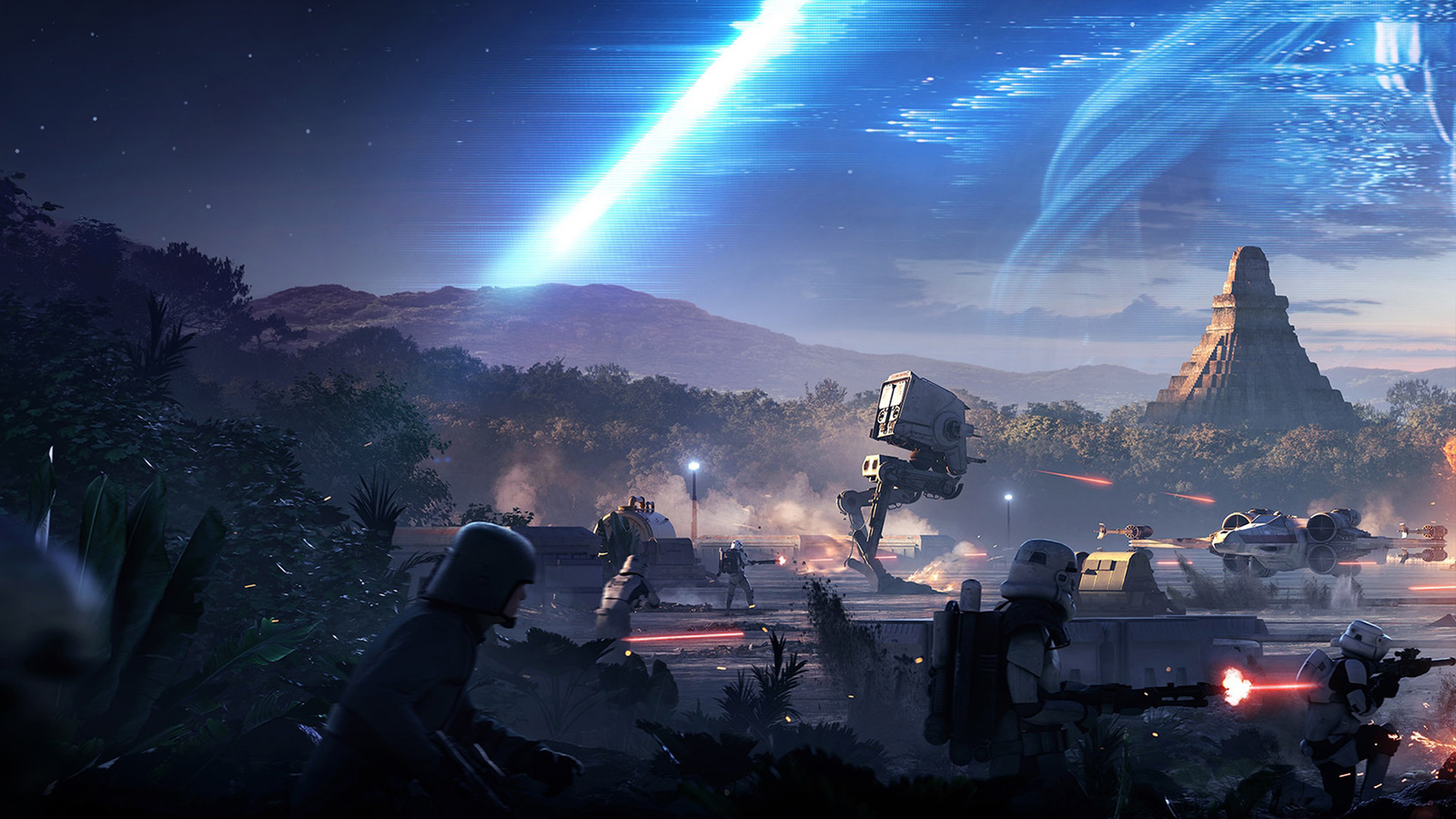 The “greater depth and breadth to explore” that EA spoke of would replace the Uncharted style single-player story with a massive open-world game. Orca would span the length and breadth of the Star Wars universe as you align yourself with different factions. However, this too was scrapped. 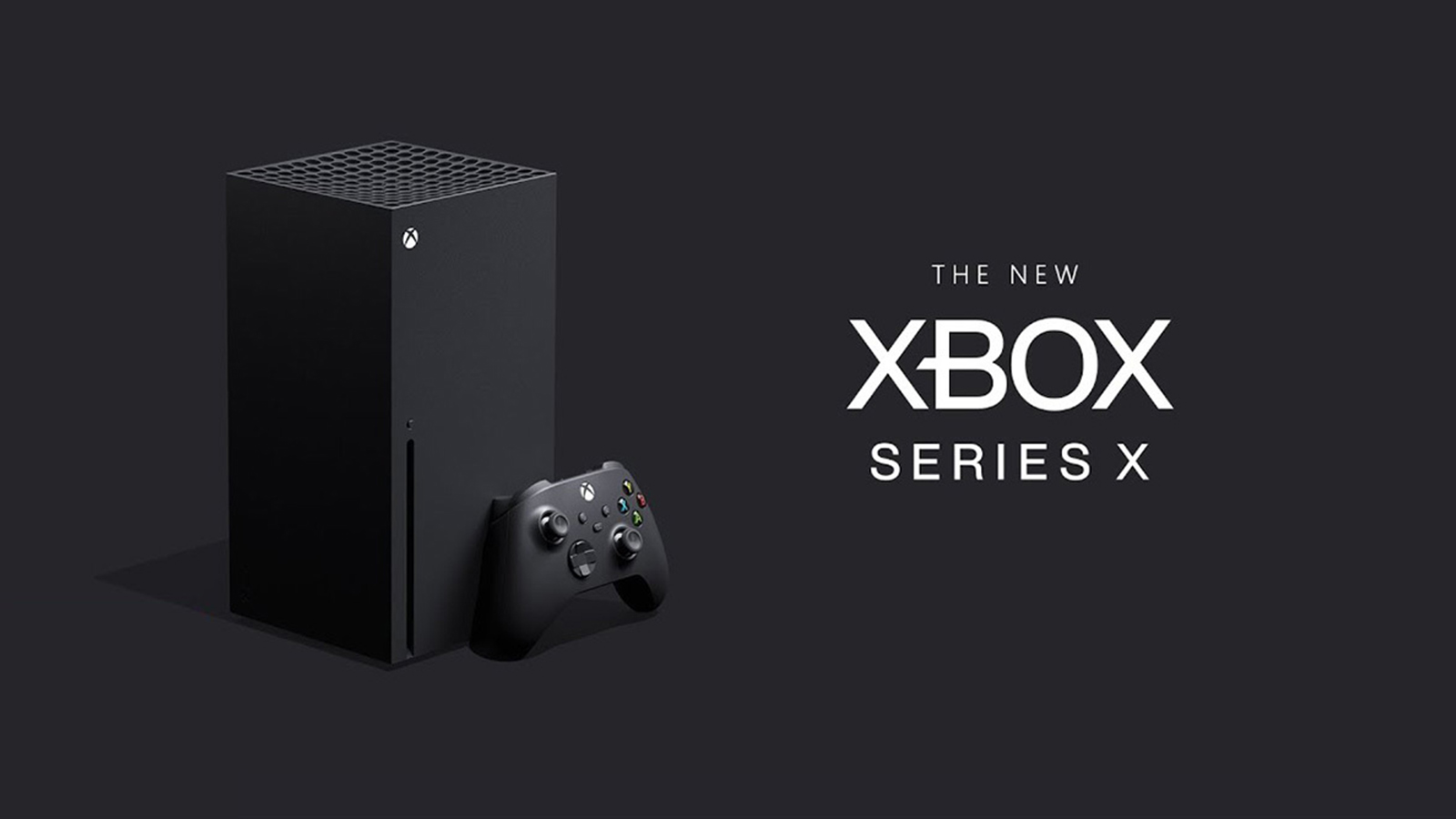 Kotaku’s Jason Schreier reported earlier this year that Orca was shelved due to the lengthy development necessary for such a game, opting instead to pursue a project with a ship date closer to that of next-gen consoles in 2020. EA Vancouver would once again pivot assets from the previous Star Wars title, this time into a smaller-scale project that would come to be known as codename Viking. 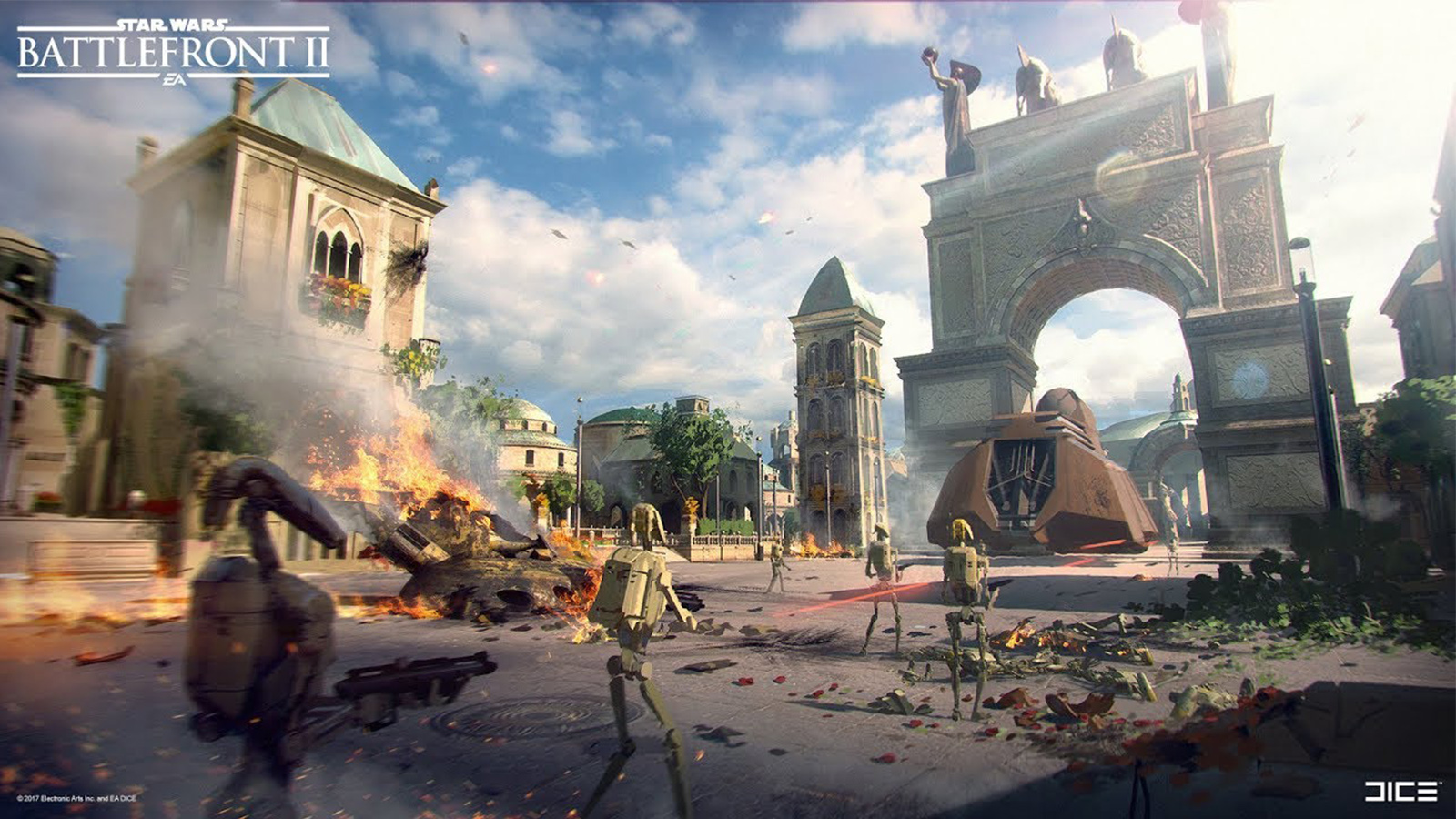 Viking is the third game that we know of to be canceled in the past three years. Even less is known about this title, but it has been reported that Viking was conceived as a spinoff to the popular Battlefront series. By this time, a third installment in the original series planned by GoldenEye developer Free Radical had been canceled, and two EA-published reboots were already on the market.

In addition to EA Vancouver, London-based studio Criterion, known for their work on Need for Speed, would assist in getting the game out in time for the launch of next-gen consoles. But the development deadline of just a year and a half would prove to be impossible. The game was scrapped in 2019, the same year Star Wars Jedi: Fallen Order hit shelves. 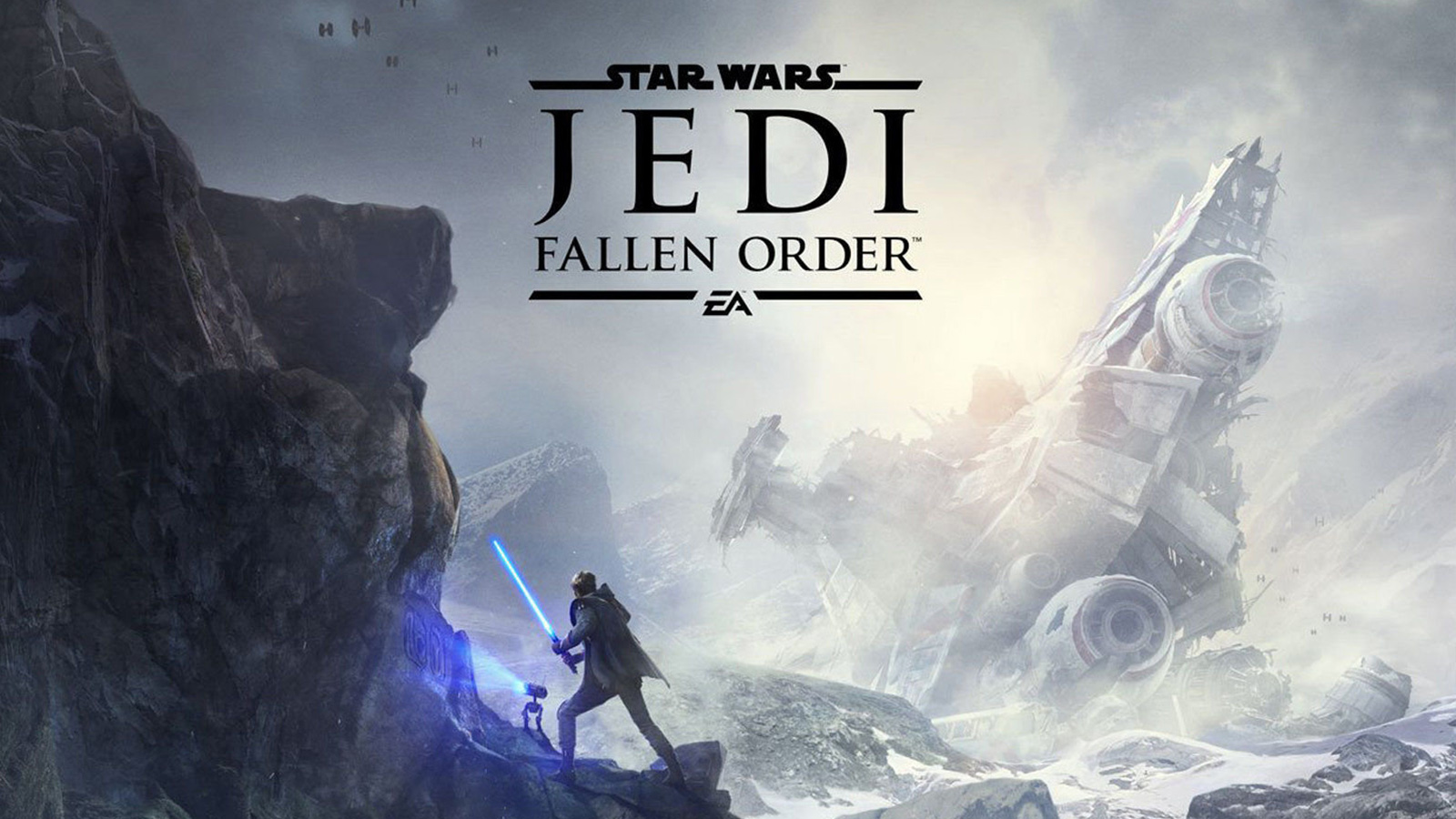 As of now we only know of two Star Wars games in development—one is the sequel to Star Wars Jedi: Fallen Order and the other is a smaller project by EA Motive, which we hope to hear more about this year.

So what’s your favorite Star Wars game? Which of these canceled games would you want to see revived? Let us know down below.