Burger King Is Selling a Chocolate Whopper in Taiwan

Burger King‘s slogan is “have it your way.” And that promise now has an all new meaning for Taiwanese customers with a sweet tooth. The fast food chain is now selling a Hershey’s Chocolate Whopper, a burger slathered with both chocolate and peanut butter sauces. 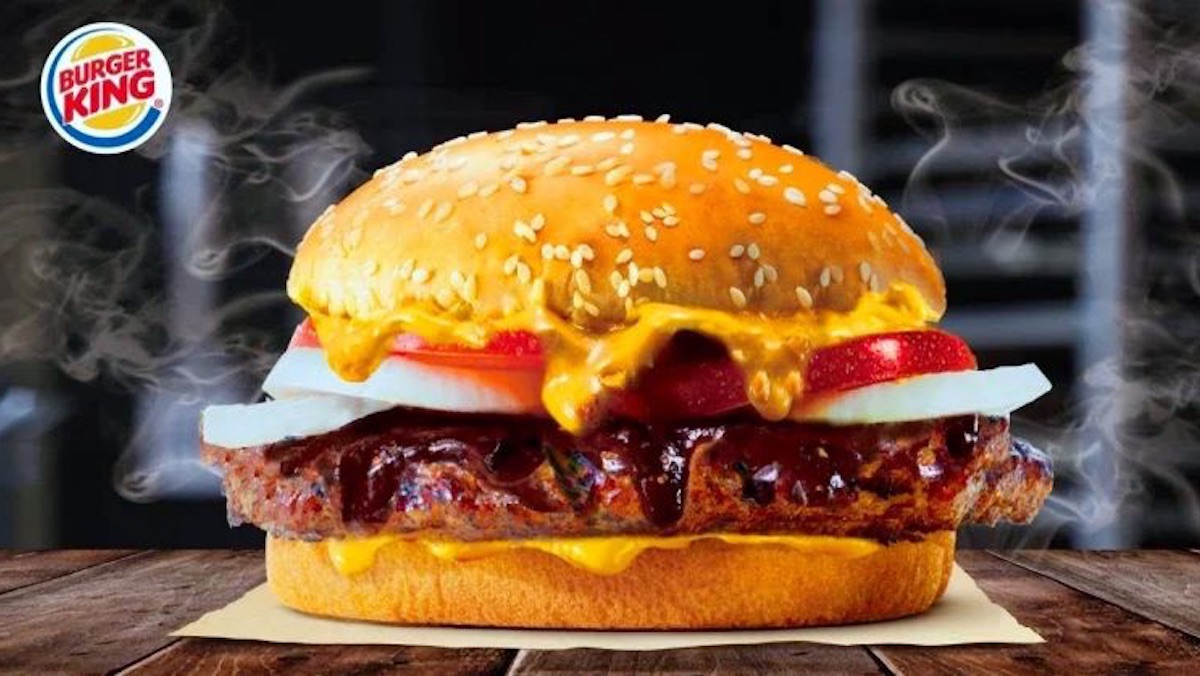 The newest edition to Burger King menus in Taiwan (which we first heard about at Kotaku) made its arrival on the first day of September. The limited-edition, special promotion burger looks like a normal Whopper. Only this one features both chocolate and peanut butter sauces.

Based on diners photos though they could easily pass for a teriyaki glaze and… no, no that’s definitely a peanut sauce.

According to My Game News Flash, the Hershey’s Chocolate Whopper was a rousing success on launch day. The line outside of the Tainan City locale was more than 300 feet deep when the doors opened. And the restaurant sold 506 of the seemingly strange burgers in a single day, selling out three hours before it closed. Typically it sells 55 Whoppers a day.

According to some early feedback the chocolate sauce helps bring out the flavor of the meat. So maybe it’s not that weird of a combination.

While it seems unlikely the burger will make its way to America, Burger King should remember that Americans will eat anything with too mush sugar. Ever see how people respond to McDonald’s BBQ sauce bathed McRib? And that’s gross. (Yeah, I said it. Fight me.)

If this whole thing sounds strangely familiar it’s because Burger King “announced” a Chocolate Whopper for April Fools’ Day in 2018. That fictional concoction was purely a dessert, though.

Yup, we would very much like to try both versions. And we should be able to as Burger King always tells us we can have it our way.