It’s kind of unbelievable that it took this long to get a Black Widow movie. The Marvel Cinematic Universe superhero has been around since Iron Man 2, but she’s typically the accessory in other people’s stories. That doesn’t mean she isn’t extremely rad. She’s just never the main focus. And it feels extra strange when you consider that Captain Marvel beat her to the punch as the MCU’s first headlining woman character.

All that said, I’m happy Natasha Romanoff is finally getting her chance to shine. And I’m glad she gets to do so with the backup of another awesome new female character, Yelena Belova, played by the delightful Florence Pugh. Disney unveiled a new Black Widow trailer over the weekend. One that really reminds us what a vital part of the MCU Natasha really is. All the while teasing new revelations about her complicated past. Let’s take a look.

Here’s the official synopsis from Disney.

Natasha Romanoff a.k.a. Black Widow confronts the darker parts of her ledger when a dangerous conspiracy with ties to her past arises. Pursued by a force that will stop at nothing to bring her down, Natasha must deal with her history as a spy and the broken relationships left in her wake long before she became an Avenger.

A press release for the film also reminds us that Black Widow is technically the first cinematic entry in Phase 4 of the MCU. Which is a little bit confusing, since it technically takes place following the events of Captain America: Civil War. Hopefully the film makes this clear, since I anticipate some confusion from general audiences. Especially when they see Natasha alive and kicking it after her sacrificial act in Avengers: Endgame. 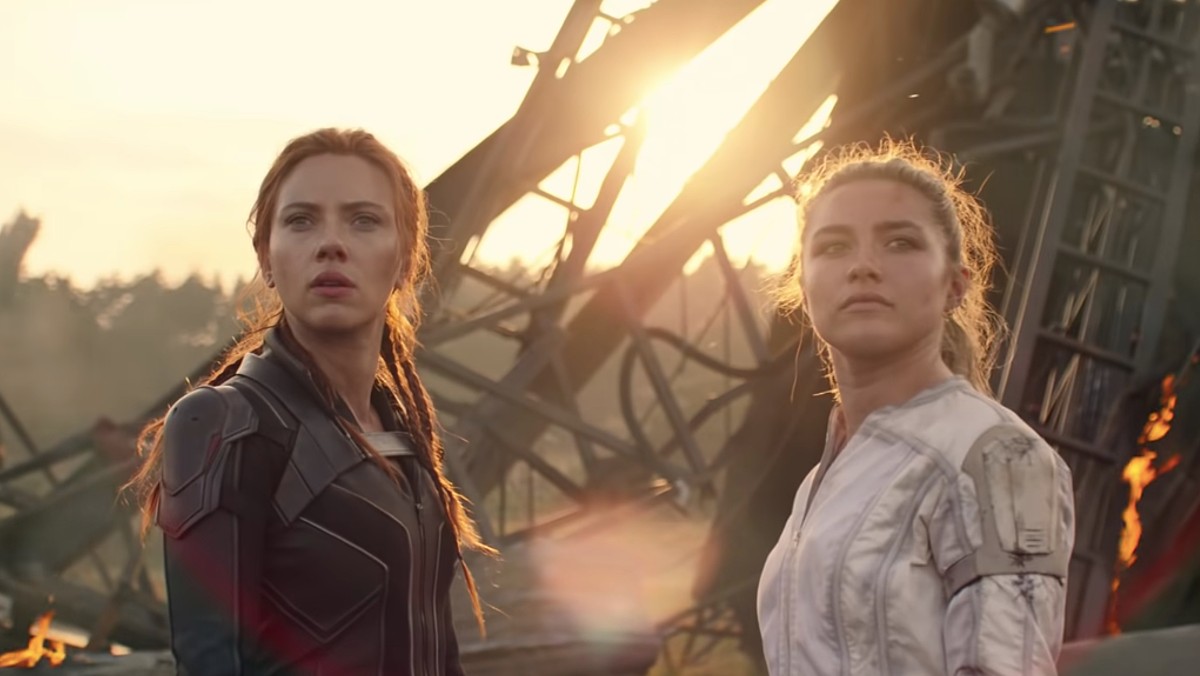 Luckily, the new trailer plays a highlight reel of the character before jumping into the film’s main events. Those events include flashbacks that feature her “sister” Yelena, and her adoptive parental figures Alexei Shostakov (David Harbour) and Melina Vostokoff (Rachel Weisz). It looks like we’re finally going to really dig into her past in exciting, revelatory ways. I can’t wait to see how it comes together.

Black Widow arrives in theaters and on Disney+ Premier Access on July 9.