After months and months of speculation, and assurances that it was only coming out in theaters, it seems that Disney has relented. The Mouse House announced that Black Widow is coming to Disney+ day and date with a theatrical exhibition. We will have to wait longer for Natasha though, as her film is now arriving on July 9. Meanwhile, Cruella will now premiere on Disney+ at the same time they open in theaters on May 28. Both films are coming via Premier Access, which means a $30 rental fee. 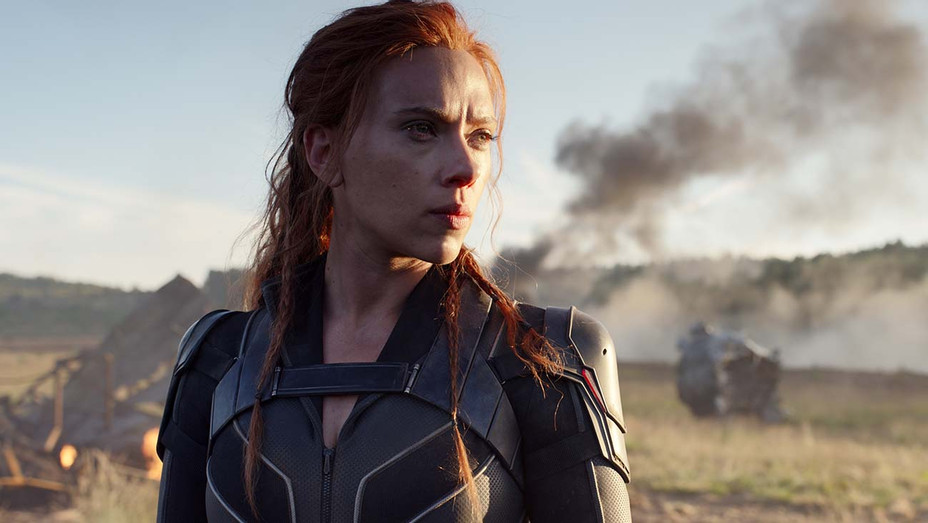 The move for Black Widow means another date change for Marvel’s Shang-Chi and the Legend of the Ten Rings. Previously set for July, it has now kicked down a few moths to a September 3 release date. Right now, a traditional theatrical release window is planned for Shang-Chi. Of course, Disney may totally change down the line. Depending on where we are in terms of the pandemic in the fall. 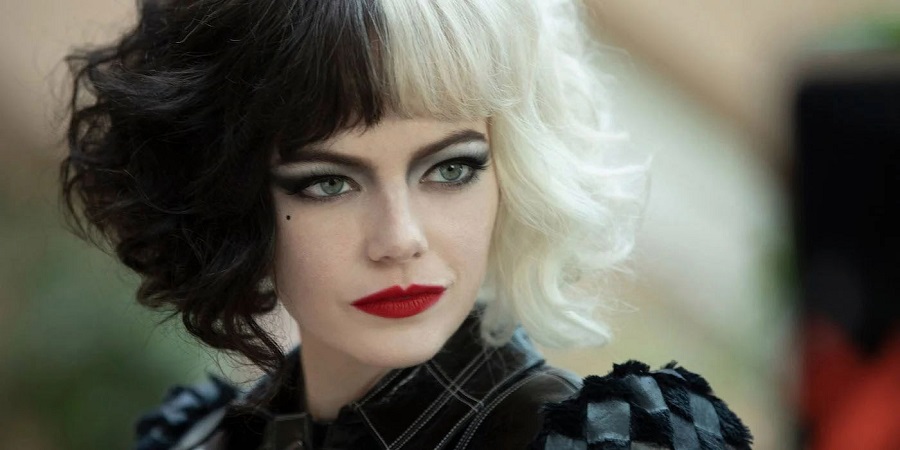 Pixar’s Luca is following the Soul model, and won’t play in theaters at all. Instead, it is launching exclusively on Disney+, for no extra fee, on June 18. A metric ton of other Disney films are shifting as well, with Ryan Reynolds’ Free Guy now arriving on August 13, The King’s Man hitting theaters on Dec. 22, and Deep Water moving to next January 14. Another high-profile release pushed to next year is Death on the Nile, now releasing on February 11. 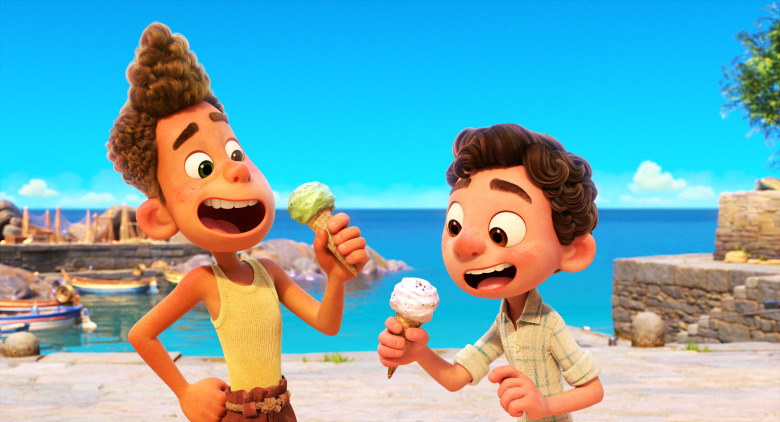 Movie theaters are starting to open in major markets like Los Angeles and New York. But most are operating at 25% capacity, maximum. And with that not expected to change anytime soon, Disney has to be flexible. Especially if they hope to turn a profit on any of these films in these unsure times. We shall see if any of Disney’s big tentpoles for 2022 start shifting as well, thanks to all the release changes this year.