LUCA Trailer Is a Lovely Romp with Italian Sea Monsters

Pixar built its success on exploring the unexplored. The secrets worlds of toys, bugs, fish, et al. Of course, as time went on and output expanded, the studio has met the need to widen its margins. Thus, we’ve gotten cooking rats and flying houses and afterlife pop idols. And now, via its latest project Luca: Mediterranean fish-boys.

The first trailer for the newest Pixar film pulls back the curtain on its heretofore clandestine premise. What seemed like a simple story of two fellas loving life on the Italian Riviera now reveals a supernatural bent. Granted, we should have expected that Pixar wasn’t going the I Vitelloni or Call Me by Your Name route. But who’d have guessed that these kids would secretly be shapeshifting sea serpents?

Per the joyful teaser, it seems as though the boys’ main shtick is hiding the truth from their human neighbors. Perhaps especially their new pal Giulia (not to mention her fish-head-chopping father). Thus, the stakes seem pretty high for these boys to keep their cover; still, Luca’s trailer highlights the fun these boys have together and with the latest addition to their journeying.

The upbeat Italian cover of “You Are My Sunshine” does a lot of heavy lifting in the good vibes department. Though perhaps we should take an ominous hint from the fact that said song is actually pretty glum? Let’s hope I’m just being paranoid… though Disney and Pixar do have a way of tossing a healthy dose of heartbreak into their jolliest ventures. 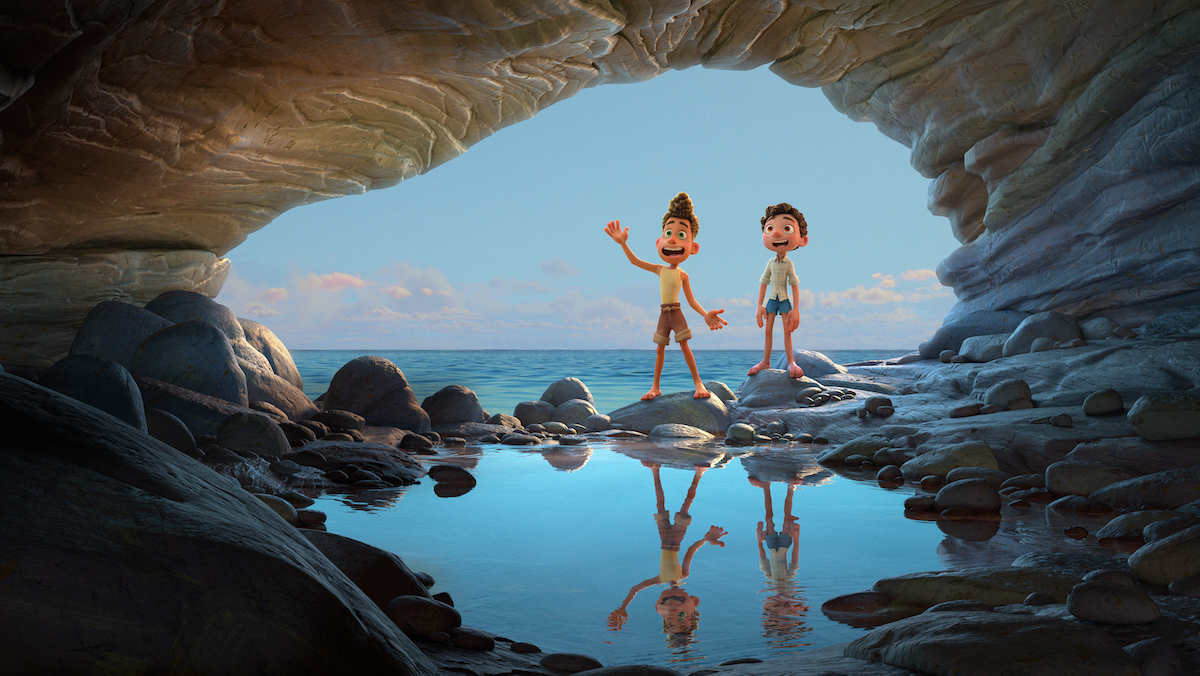 We don’t have a set date yet for Luca’s release, though Pixar projects the summer of 2021.