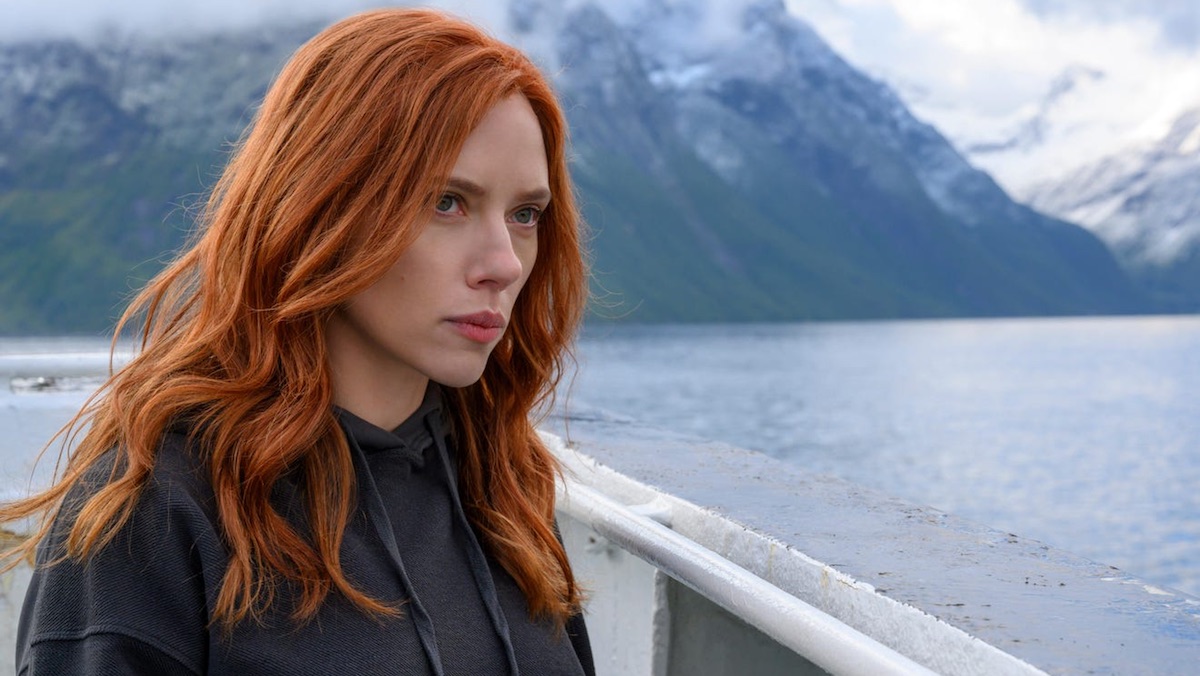 The Marvel Cinematic Universe is pretty smart when it comes to how it connects properties together. They are famous for peppering in cameos in their end credits scenes which both joins that world to the greater MCU, but also, keeps the fans wondering about what’s coming. Naturally, when Marvel announced the Black Widow stand alone film, all those million years ago, everyone wondered exactly who might pop up. Two names immediately rose to the top of the list: none other than Iron Man (Robert Downey Jr) and Hawkeye (Jeremy Renner) themselves.

“Initially, there was discussions about everything, about all of the different characters,” director Cate Shortland tells Total Film. “What we decided was, and I think Kevin [Feige] was really great. He said, ‘She doesn’t need the boys.’”

The rumors weren’t completely unfounded though. Back in 2019, Deadline noted that Downey, specifically would appear in Black Widow using some cut footage from Captain America: Civil War. Though there were no reports about Renner, Marvel producers noted that audiences would find out what happened in Budapest, which Hawkeye and Natasha reference in Endgame. While we do find out what happens, Renner is only seen later- in a photo. Instead, we see Yelena (Florence Pugh) in the after credits.

“We didn’t want it to feel like she needs the support,” said Shortland. “We want her to stand alone. And she does.”