Artists, toymakers, and directors have created countless variations of Batman’s iconic car, the Batmobile. There’s a giant LEGO version of the car, for example, which people can buy for about $250 bucks. Now, there’s a new clock version of the superhero whip, and it’s more detailed than an expense report from Alfred. Unfortunately, however, the clock costs $29,900, which means only IRL Bruce Waynes can afford to park it on their desks. 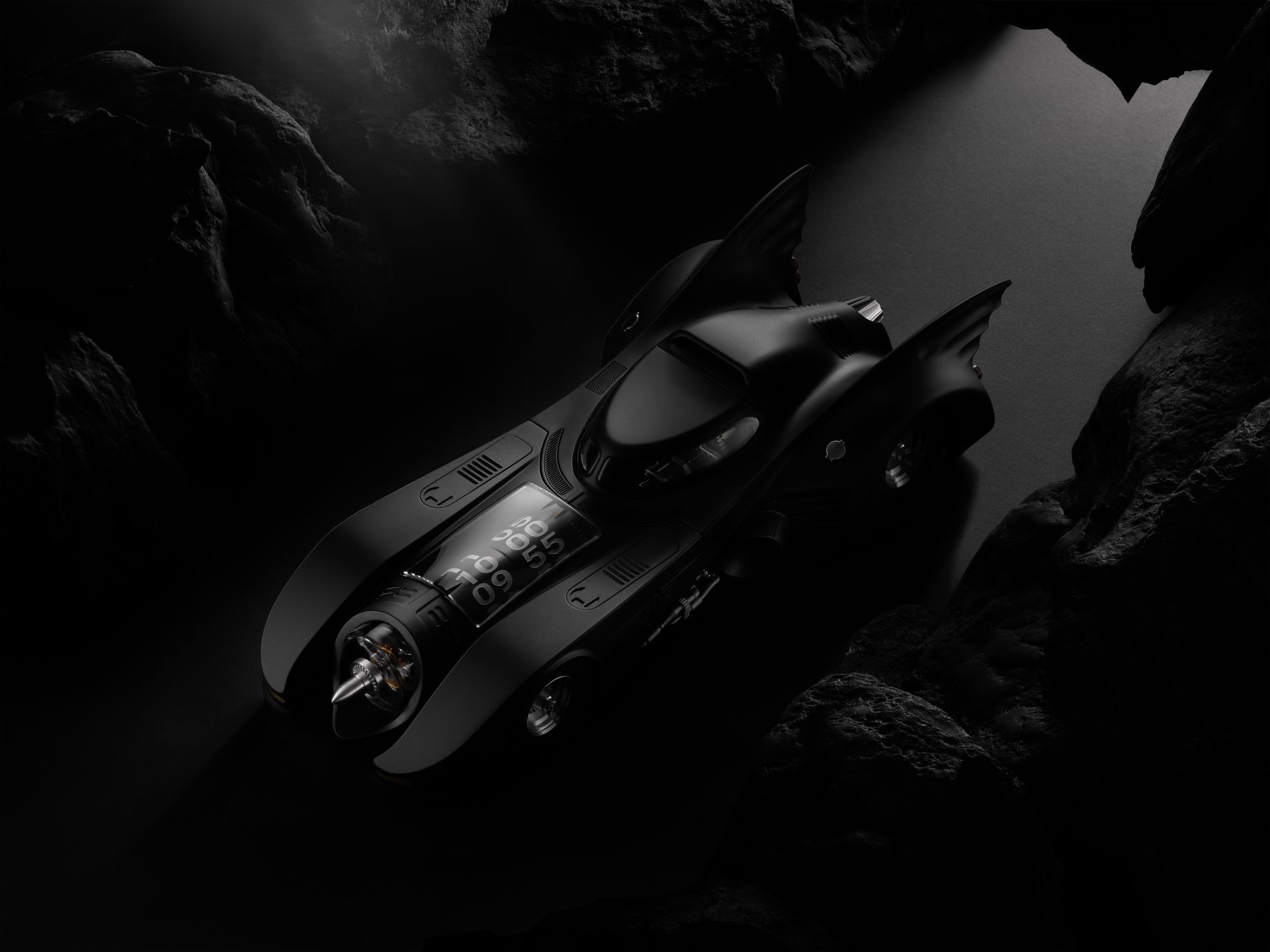 Gizmodo reported on the new Batmobile clock, which the Swiss design studio and manufacturer Kross Studio created. (With Warner Bros’ approval.) The studio recently announced the ultra-expensive timepiece, of which 100 will be made.

“[We] specifically chose the sleek and stunning model from the 1989 Batman movie directed by Tim Burton to embody this first-of-its-kind clock,” the studio said in a press release. It’s easy to guess why Kross chose the ’89 Batmobile as the design inspiration. The vehicle from Burton’s Batman is not only perhaps the most recognizable of the bunch, but also the most Gothic, and hence, most ornate.

Although you’d expect a $30,000 Bat bauble to consist of nothing but diamonds and perhaps some rare guano for glue, that is not the case. Instead, Kross’ Batmobile clock consists of black aluminum composite with an “aeronautical grade scratch protection coating,” and steel. Despite the lack of precious stones, however, the craftsmanship here is still obviously incredible. 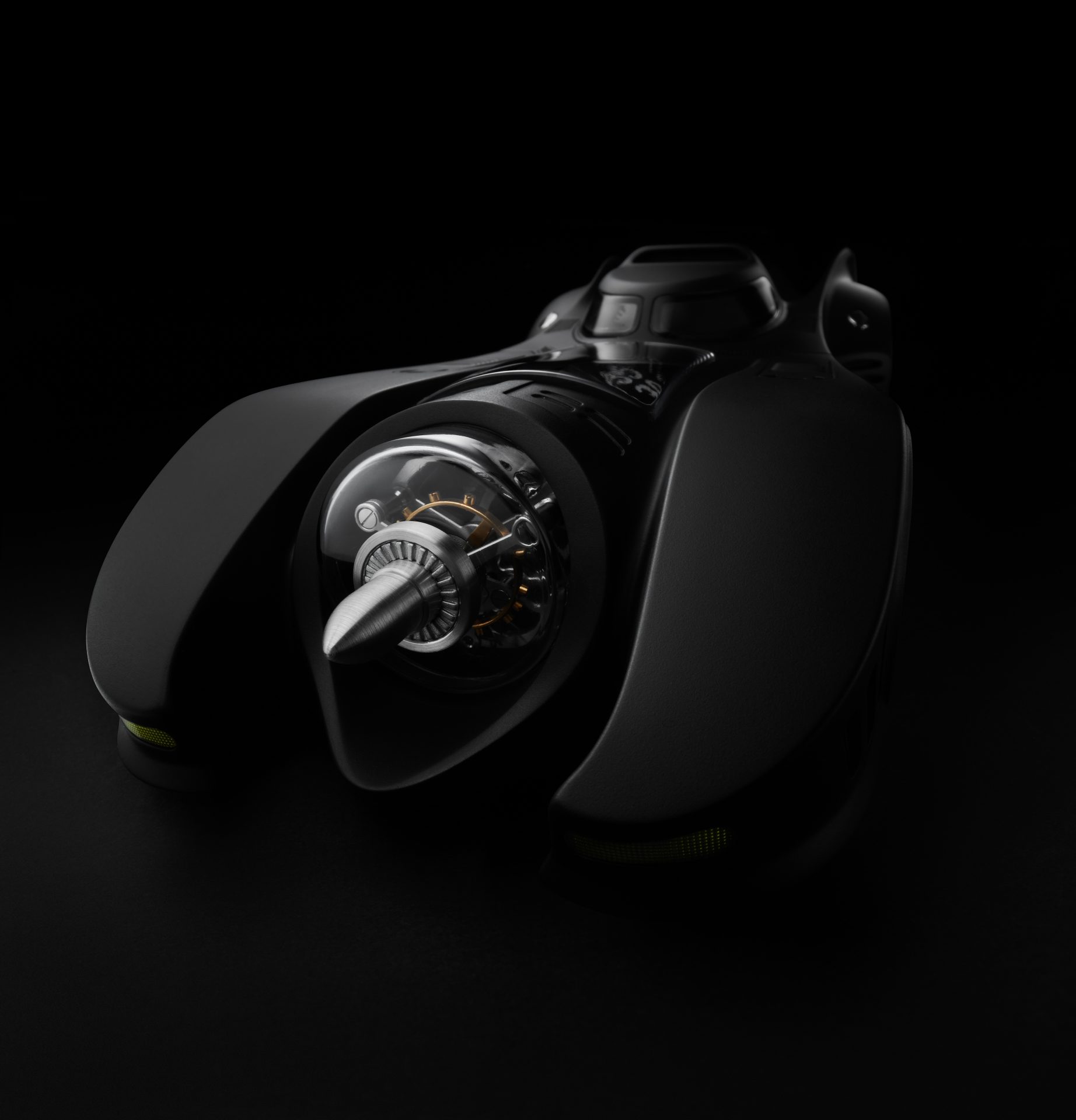 Inside the miniature mobile, which is about 12 inches long, is a precision clock that works thanks to 397 moving parts. (For comparison, Kross says traditional timepieces like this one only have 130 moving parts.) The clock is also visible through the Batmobile’s bonnet, and its “engine”—that is, the gears turning the clock—can be seen through the model’s windows. The car-clock’s wheels also spin as the clock ticks away, although the model obviously doesn’t move.

For those who wish to play around in Batman fantasy land a little longer, we suggest you check out this priceless one-off Lamborghini that looks like it belongs in the superhero’s garage. There’s also this $70,ooo Vantablack watch, which Bruce would probably wear for funsies during a business-casual combat.