AWAY Sends Hilary Swank to Mars in an Emotional Trailer - Nerdist

AWAY Sends Hilary Swank to Mars in an Emotional Trailer

NASA hopes to send the first manned mission to Mars by 2024. The men and women chosen to undertake that historic voyage will be among the very best humanity has to offer. But like any great adventure it will require great sacrifice on their behalf. And the personal cost of pursuing new worlds is at the heart of Netflix’s upcoming sci-fi drama Away. It stars two-time Oscar-winner Hilary Swank. And the series’ first trailer serves as a reminder that every step of an incredible expedition takes you farther away from those you love.

“As American astronaut Emma Green (Hilary Swank) prepares to lead an international crew on the first mission to Mars, she must reconcile her decision to leave behind her husband (Josh Charles) and teenage daughter (Talitha Bateman) when they need her the most. As the crew’s journey into space intensifies, their personal dynamics and the effects of being away from their loved ones back on Earth become increasingly complex. Away shows that sometimes to reach for the stars, we must leave home behind.”

Away comes from executive producer Jason Katims, creator of Friday Night Lights and Parenthood. Netflix describes the hour-long drama as “a thrilling, emotional drama on an epic scale that celebrates the incredible advancements humans can achieve and the personal sacrifices they must make along the way.” 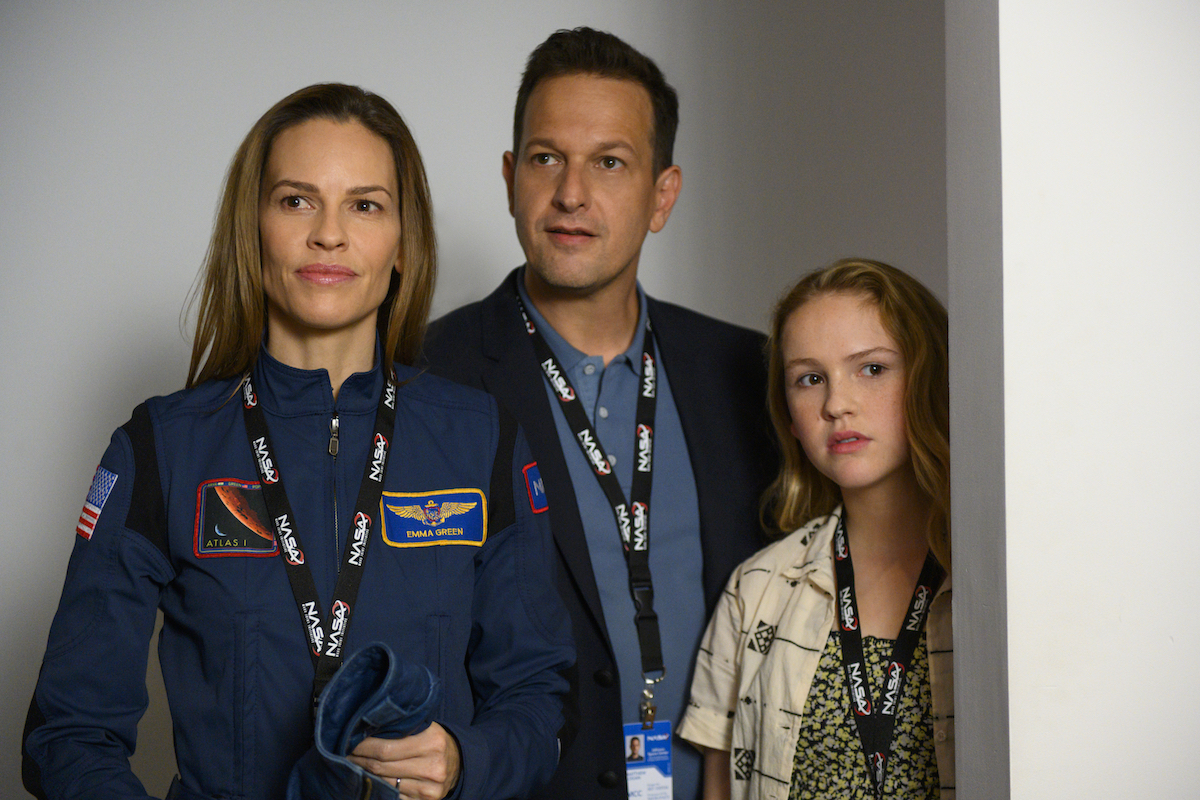 This excellent trailer has us ready for it to launch right now. But still, that isn’t too long to wait. Especially compared to a 100 million mile roundtrip that takes three years.