The Surprise Link Between the Apollo 13 Mission and Jack Black

There’s much to enjoy in the story of Jack Black’s surprise connection to the Apollo 13 moon mission. This rings true no matter what brought you here. Enthusiastic fandom of all things outer space; the celebration of women breaking barriers in the sciences; curiosity about the origin stories of cultural mainstays; or, most purely, the simple but powerful love for the beautiful Jack Black. We’ve truly got a four-quadrant hit on our hands here. And it all comes packaged in a sweet little fun fact, delivered by way of the People’s Medium: TikTok.

Now, it’s not as though TikTok user Maren Hunsberger broke this scoop. But Hunsberger did a bang-up job of telling the origin story of one very famous space-adjacent phrase. Many of us know the words “Houston, we have a problem” thanks to Ron Howard’s 1995 hit Apollo 13; the memorable line of dialogue was actually cribbed from the actual space mission, which took place in April 1970. Albeit, with a bit of rewriting, as Hunsberger explained in the video below. But that’s just scratching the surface of the story at hand.

Hunsberger went on to explain the events surrounding the utterance of, “Houston, we’ve had a problem” during the real-life mission. The story progressed to some information about Judith Love Cohen; she was the aerospace engineer responsible for the Abort Guidance System that saved the Apollo 13 astronauts’ lives. Even more impressive, she fine-tuned the plans for the system while she was in labor with her fourth child. But the real icing on the cake? That child, born August 28, 1969, was none other than Thomas Jacob Black. To the layman, that’s Jack Black. The very same we all know and love. 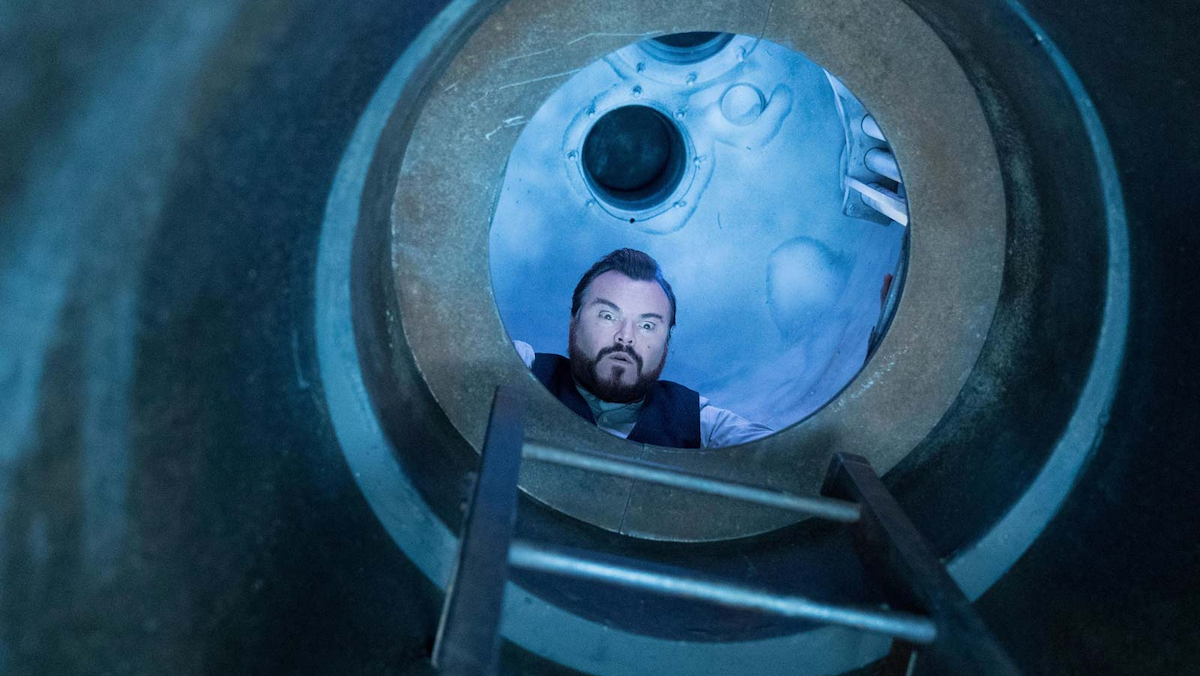 Any one piece of this story would be a delight in its own right. But all of them work in tandem to create a terrific confluence of glee. The funnest of facts!