11 Anime Songs to Pump You Up During Trying Times - Nerdist

11 Anime Songs to Pump You Up During Trying Times

It’s a challenging time for so many around the world. We’ve got the tricky holiday season, the COVID-19 pandemic, and other problems on top of this. When I need to find the strength to keep fighting, I turn to anime music. Some have me saying, “Bring it on!” to my phantom foe. Others remind me I have people I care about who I want to protect. And that’s more than enough motivation to keep me striving to achieve my goals, from exercising to work.

Here are some of my favorite songs from anime to turn to during trying times. 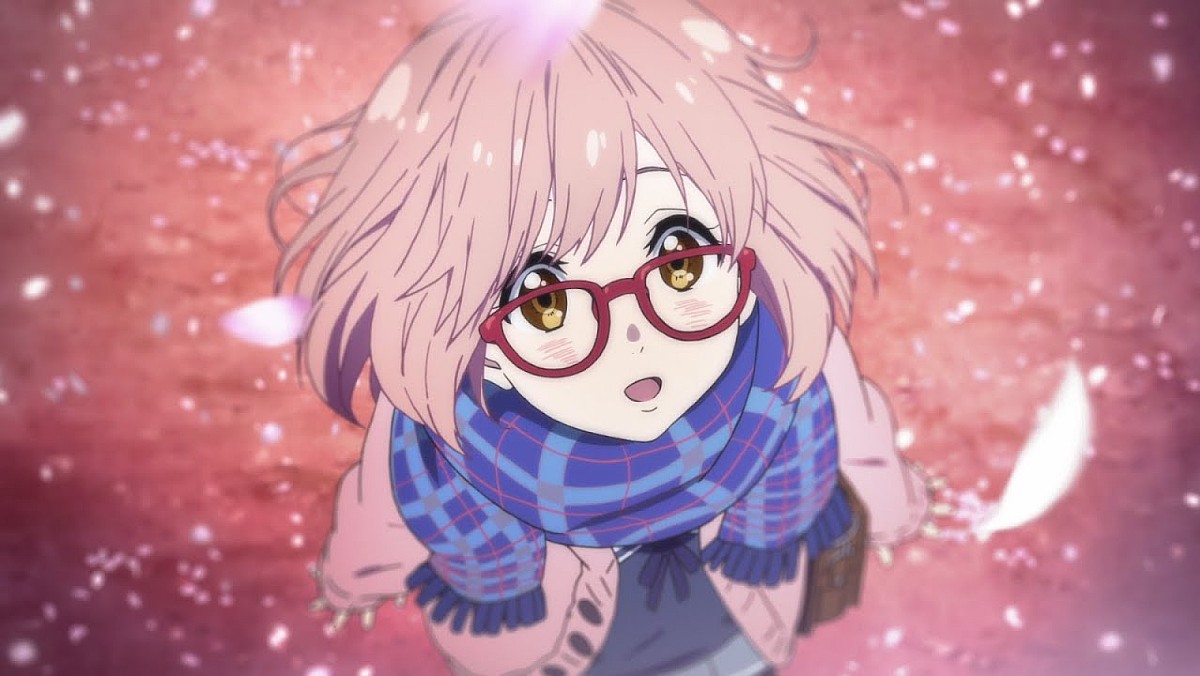 This one is a new and worthy edition to this list! The anime has not completed—it only began in October—but this song is what brought me to it. The build when the lyrics start will have you bobbing your head in rhythm, and as the guitar jumps in you’re ready to launch out of your seat and shadowbox. I literally got up and worked out as soon as I heard this song for the first time. Make it part of your Spotify playlist. I did.

It’s always surprising when one of the best songs f rom an anime is the end song rather than the opening. The guitar intro is amazingly fast and when it stops you’re suspended in anticipation. It may feel counterproductive that this song is at the end; however, this track gets your blood pumping in anticipation of what’s next—be that the next episode of this anime or the next challenge in your life.

Kyoukai no Kanata (Beyond the Boundary)

“Kyoukai no Kanata” by Minori Chihara

This opening starts softer and more laid back than a lot of the other tracks on here, but it’s just as powerful, especially as it heads toward the chorus. It has the heart we all direly need to remind ourselves that we and those around us possess. This track is perfect to listen to while writing, especially if you’re the kind of writer who composes in bursts rather than a steady flow of thought.

Anyone who’s watched Naruto knows this song is when they are beginning their exams and competition with other ninjas, and is the introduction of some of the show’s favorites, like Gaara. The bass guitar opening in this track hits you in your spine. And when the lyrics begin and hits that scream reminiscent of Joplin, you’re screaming and ready right alongside our trio of characters in this series.

“Hero’s Come Back” by Nobodyknows

After waiting a while for the continuation of Naruto, this song—along with the opening scene of Naruto and Sasuke, with Sasuke wrecking the nine-tailed fox demon inside Naruto—made us realize we weren’t going to be disappointed. This track starts minimal with the drums and hi-hat sound before the guitar and rap kicks in and thoroughly complement each other. A great opening that let us know these were no longer kids. They were now in the fight for their lives.

“Hologram” by Nico Touches the Walls

An amazing song from a stellar anime series. This track reminds us that the unknown is both scary and necessary. This world is fashioned by our reality and what we accept. So, it’s up to us to demand better, from ourselves and everyone else. The singing, guitar, and drums feel like the very definition of uplifting. But perhaps that’s because it’s a song from my favorite series. This song can apply to anything: working, exercising, rock climbing, running.

“Ichirin No Hana” by High and Mighty Color

This song has a darker sound, singing and screaming on the track for which all should be grateful. But that’s why it works both for this anime show and for motivating the listener to keep striving to achieve. The guitar is relentless, just like our determination. This is the intro to when we get to see the second level, bankai, of the soul reapers weapons as they fight to stop a friends arrest and execution. This is about not only protecting those who matter to you, but letting them know you’re going to be there for them and they also need to never give up.

Bleach truly has some of the most unique openings in anime. Each one is completely different from the other. One of my favorite intros that, try as I might, I still can’t sing along to—yes, I try to learn how to sing along to my favorite anime songs like any other—“Velonica” has rap backed up by rock sounds. The rap here is so fast that it’s impossible to keep up and you’re just pulled along in its wake. Let this track move you to tackle those projects you’ve been putting off in dread.

Like the song’s title, this is about staying true to yourself regardless of what comes. Many of us let our fears, our doubts, and society’s “rules” tell us what is and is not possible depending on our age, gender identity, race, and ethnicity. But as long as we’re alive, we have opportunities; however small or large, and we can’t move forward by standing still.

“The World” by Nightmare

The guitar and drums, along with the vocals—a mix between a swoon and a scream—feels dark, but sometimes there’s inspiration found in darkness. Even if you don’t know the lyrics, the song will have you yelling, “Get the f–k outta my way” to any block whether it’s a situation, a person, or yourself. It’s about creating your vision for the world. And while the lead in this anime series didn’t fare well because of his narcissistic goal, the song still inspires grit as soon as those rock sounds begin.

“Sharp like the edge of a samurai sword, the mental blade cut through flesh and bone.” The lyrics for this one is what will motivate you and get you moving, whether it’s finishing an assignment or making a decision. The whole music is minimal and lets the lyrics tell you everything you need to know about yourself—and this anime. This track will remind you to “trust your instincts” and be damned if you’ll let any opponent stand in your way. If you’re a fan of boxing, turn this track up as you wrap your hands and get ready to demolish that bag.