Although it’s hard to pick the most iconic American Psycho scene, the business card showdown must be a top contender. But while the original scene is a classic, it is—as is the case with many things—made more hilarious with cats. The video below from YouTuber, OwlKitty, evinces that fact; both with a tasteful furriness, as well as subtle, orange-tabby coloring.

OwlKitty, who’s created countless movie and television scenes with cats, recently posted this feline spoof of Psycho‘s tense moment of exchange. As with all of Kitty’s clips, there’s no context for why the channel spoofed this movie and scene. Although the channel posted it at the approach of All Hallows’ Eve season, so a slasher-flick canvas for painting cats makes sense. 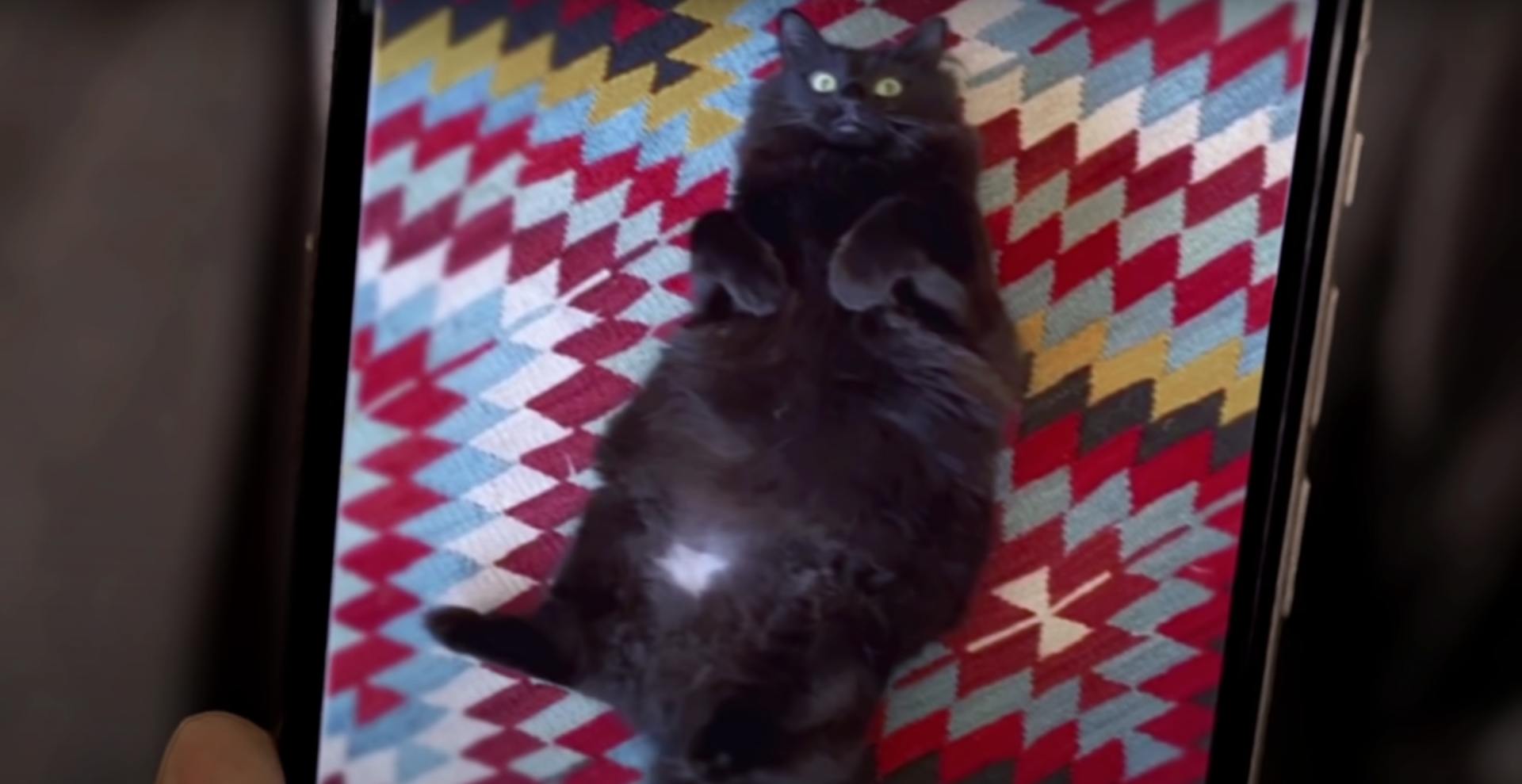 The original scene involves an exchange and comparison of different business between Bateman, the film’s lead character, and his office colleagues. Here it involves the comparison of different photos and videos of the internet’s cuddly emperors. Each character, for example, offers a cute cat perching or chewing on thread. Although it’s Paul Allen’s own business kitty that wins the day—despite the fact he kind of cheats with a GIF. (Incidentally, do you pronounce GIF with a hard “g” or a soft one? Make sure you’re reading the name of the bitmap image aloud in your heads correctly, people!)

For those who haven’t seen the movie, and are wondering who Paul Allen is, we recommend you watch Psycho ASAP. (That is, if you can handle large amounts of violence and intense Christian Bale.) The movie’s perfect for the season, and delivers the dark comedy you only get with an axe and smile. And to whet your appetite further, immediately below is the film’s original business card scene. We think you’ll like its thickness.