Christian Bale Is Playing the Villain in THOR: LOVE AND THUNDER - Nerdist

Christian Bale Is Playing the Villain in THOR: LOVE AND THUNDER

Christian Bale is set to play the villain in Thor: Love and Thunder, according to star Tessa Thompson. She shared that tidbit with ET Now while giving interviews for the season three premiere of Westworld on Thursday evening. “Christian Bale is going to play our villain, which is going to be fantastic. I’ve read the script. I can’t tell you much,” she said. Watch the video here.

Marvel’s Cinematic Universe is so enormous sometimes it seems easier to list every big Hollywood star who hasn’t appeared in at least one of the movies. The franchise boasts a massive lineup of huge established stars, and it’s also made plenty of them too. But it also has a way of finding smaller roles for some of the biggest celebrities. Like how Thor: Ragnarok included amazing cameos from Matt Damon, Luke Hemsworth, and Sam Neill. Now the studio is apparently targeting an Oscar-winner to join the Marvel family. Even though he was one of DC’s greatest superheroes. And while we don’t yet know if it’s for a major part or something smaller, the former Dark Knight himself, Christian Bale, is reportedly in talks to join Thor: Love and Thunder. 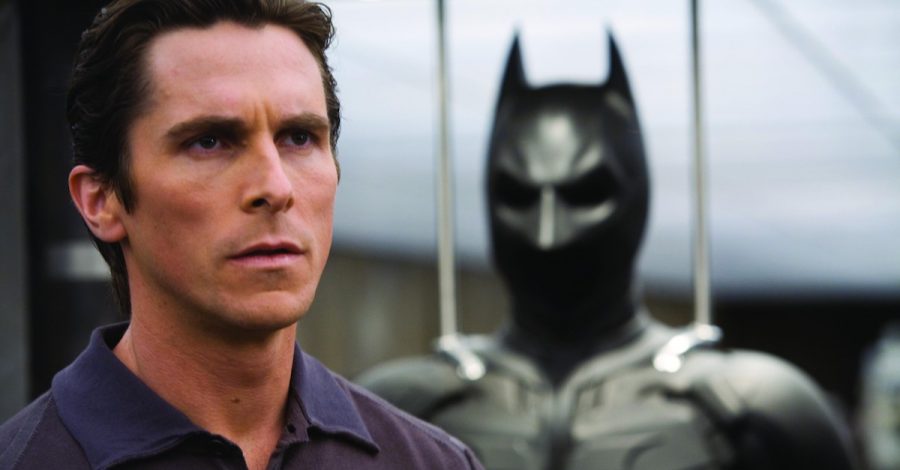 Collider is reporting that Marvel and the former Batman are discussing him possibly joining the next Thor film in the MCU. Ragnarok‘s Taika Waititi is once again writing and directing. Production starts this summer. However, there is no word yet on what role Bale is up for. With an actor of his caliber and resume we wouldn’t be surprised if he was going to play the movie’s villain. Especially since the film’s baddie will have to try and live up to Cate Blanchett’s Hela.

Then again, we also wouldn’t be surprised if Bale was only considering a small cameo. He could even possibly do a voice. This is the same studio that pays Bradley Cooper to play a talking raccoon while giving Vin Deisel a paycheck to only say “I am Groot.” Literally any role of any size is in play when it comes to Marvel.

Whatever it is, we trust Waititi, one of the best directors working today, to find the right role for Bale if he ultimately joins the cast. But what good are casting rumors if we can’t start speculating about them? So our best guess: Bale could play Beta Ray Bill. 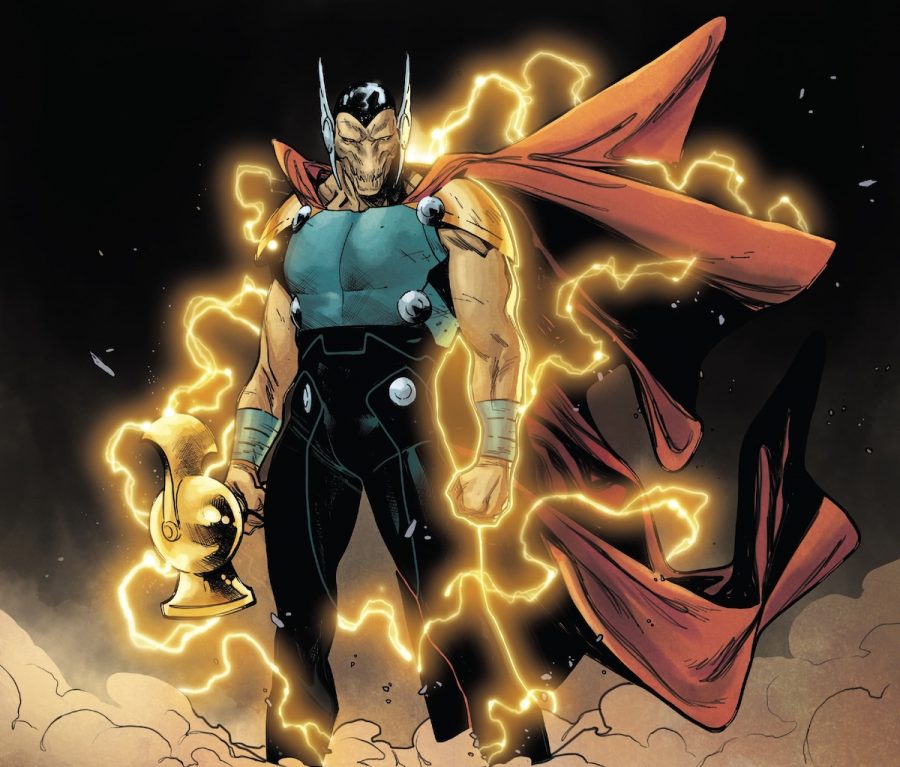 The character was first introduced in The Mighty Thor #337 in November of 1983. Since then the alien Korbanite has been included in many of the God of Thunder’s adventures. He’s also starred in some of Marvel’s biggest comic book stories. He has been Thor’s combatant (even earning Thor’s actual powers). Beta Ray Bill has mainly served as a great hero of the galaxy. When not in his mortal form Bill—with his cyborg body—is almost indestructible. He has powers equivalent to Thor himself. Also, Stormbreaker, which was first introduced in Avengers: Infinity War, is traditionally Bill’s weapon.

If that’s who Bale does end up playing it would certainly make for a fun and different role for him. He’d get to play a character who can transform from a mere mortal to someone who is basically a god. And since we know Taika Waititi isn’t going to suddenly make a super dark, super serious Thor movie, Bale wouldn’t have to be so moody like when he played Batman. He could actually get to enjoy being a superhero.

And we could enjoy yet another major star joining the MCU.