THE BATMAN Trailer Set to CATS Music Is Majestic - Nerdist

THE BATMAN Trailer Set to CATS Music Is Majestic

Remember Cats? Oh, how we’d love to travel back to the simpler times of 2019, when the Andrew Lloyd Webber musical adaptation was our favorite thing to talk about. The movie on everyone’s minds. And that trailer! Who can forget the day the Cats trailer dropped and wormed its way into our imaginations forever? The trailer became a bit of a meme, inspiring many to copy the music over to other trailers. And luckily, that trend hasn’t officially died out.

Behold: the music from Cats applied to the new trailer for Matt Reeves’ The Batman.

I put the Cats trailer audio over the Batman trailer.

Catman! Seriously, there’s nothing better than this right now. This is all we want to talk about for the rest of the day. It’s incredible how perfectly it syncs up. Especially the bit that fits together Batman punching out a Gotham goon with Rebel Wilson scatting. What a wonderful thing we get to experience together.

The trailer mashup was created by Elvish Presley on Twitter. (And what an exceptionally good Twitter name that is.) This person really knows what they’re doing. There’s some clever editing in there to make sure the music cues line up appropriately. Like that epic swell of “Memory” instrumentation when Batman enters the Batcave for the first time. 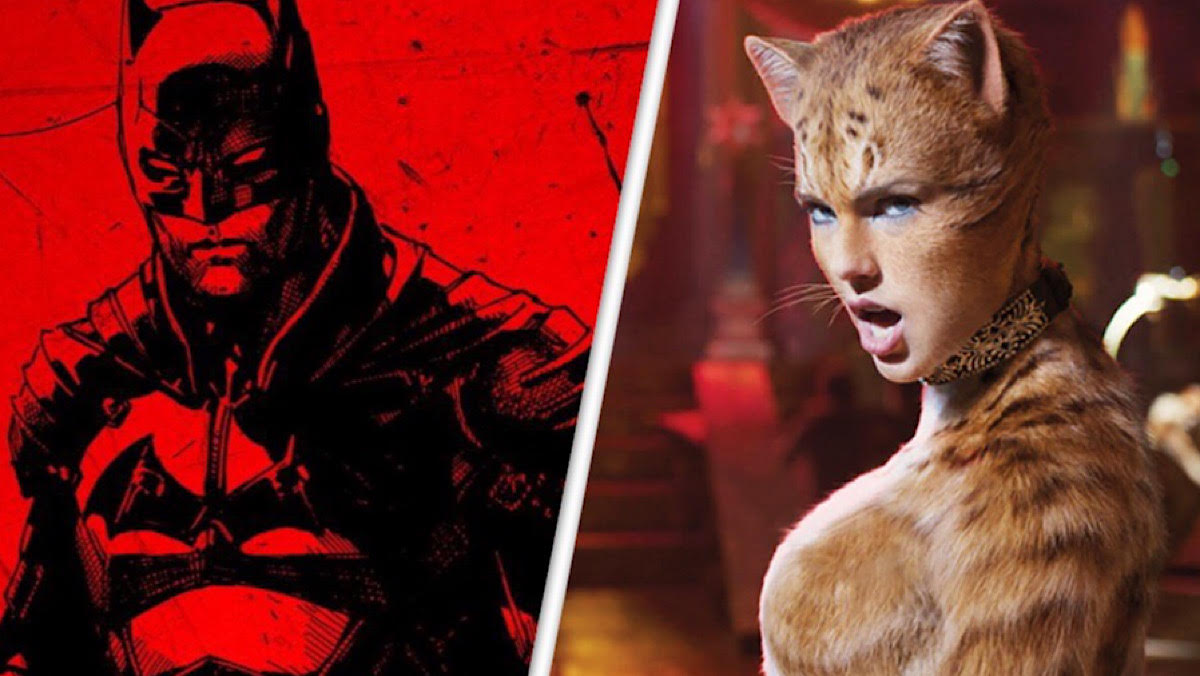 We have to imagine there’s even more Cats/The Batman mashup potential in the form of Selina Kyle a.k.a. Catwoman. Perhaps the next trailer will give us more footage of the slinky cat burglar, allowing for an even more in-depth Cats/Catwoman crossover. Catswoman, perhaps? We’re still workshopping the whole name thing.

Thanks again to Elvish Presley for this little dose of happiness. We needed it this week. Here’s to hoping the universe provides more Catsman content when Matt Reeves’ The Batman opens in 2021.