With Shazam! hitting theaters this week, many of you might be looking for comics based on the character, now that you’re familiar with him. But where to start? Don’t worry, we’ve got you covered.

While the logical starting point is the classic Golden Age, which published during the character’s peak of popularity in the ’40s, a lot of those stories might be hard going for modern readers. However, plenty of great modern comics influenced his big screen incarnation.

Published from 1940-1953, the original Shazam! comics preserved an aura of “golly-gee” all-American whimsy. Now, many writers lean into that bygone hokeyness to great affect. With that in mind, here are our favorite examples of Shazam! stories to prepare you for the film. 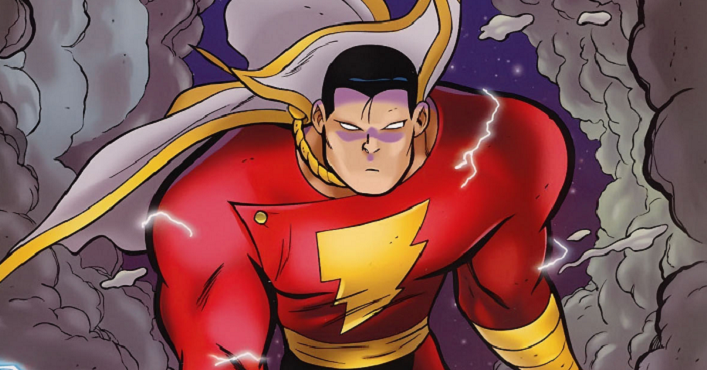 This 2007 mini-series from Bone creator Jeff Smith pays winking homage to the 1940s stories. The wonderful all-ages romp encapsulates the goofy old school charms of the character and his mythos. Instead of trying to make the hero all gritty, Smith leans hard in the opposite direction, as Billy Batson faces off against evil alligator men and mad scientists. One of the best Shazam! stories of the modern era, precisely for being not modern at all. 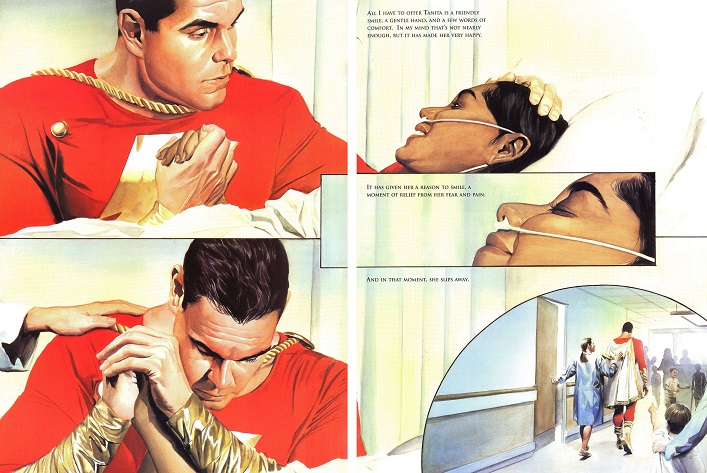 In the late ’90s, DC animation legend Paul Dini and painter Alex Ross teamed up for four graphic novels about Superman, Batman, Wonder Woman and Shazam. In Power of Hope, we finally get to see how the hero relates to other kids, as he is essentially a kid himself. Billy Batson decides to spend a few days in the hospital ward for terminally ill children, and tries to use his presence to make their lives just a little bit better. The beautiful writing and gorgeous art make this one a true tear-jerker and a classic. 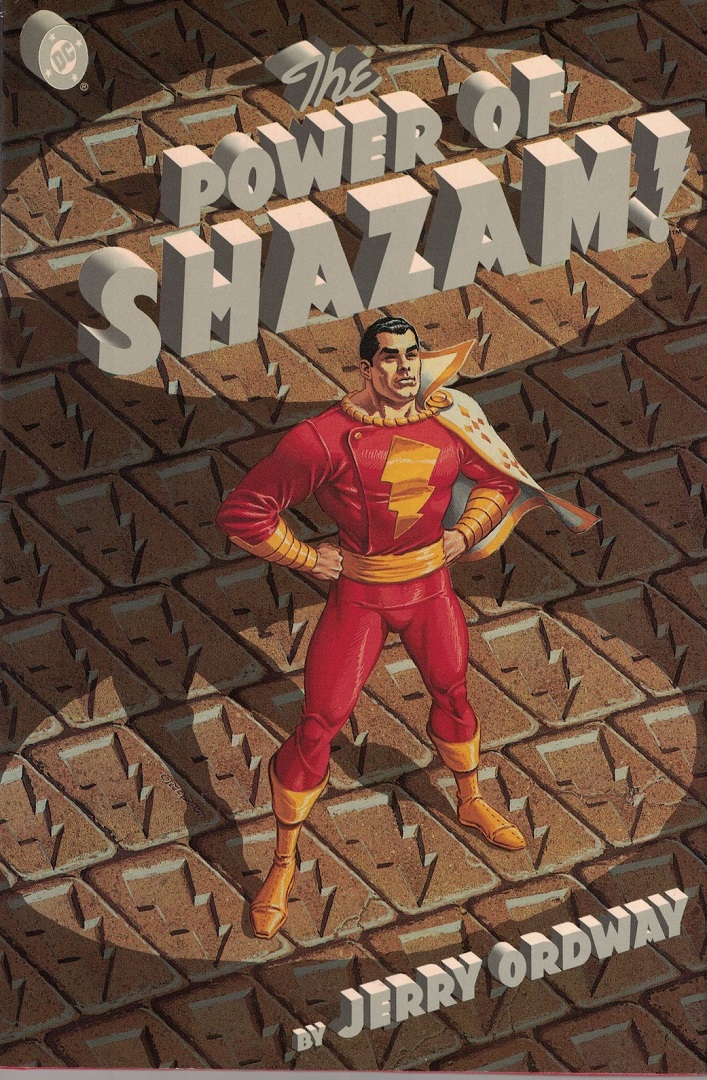 In 1994, writer/artist Jerry Ordway decided to restore the Shazam family to former luster in this original graphic novel, which spawned an ongoing series. The story is essentially a post-Crisis retelling of he hero’s origin, but with modern touches. Ordway’s art is classic without being dated, evoking those Golden Age stories without coming off as silly or contrived. In an era when comics doubled down on being edgy and bloody, Ordway’s Power of Shazam! reminded readers what superheroes are supposed to be, and how Billy Batson and his family represents the best in everyone. 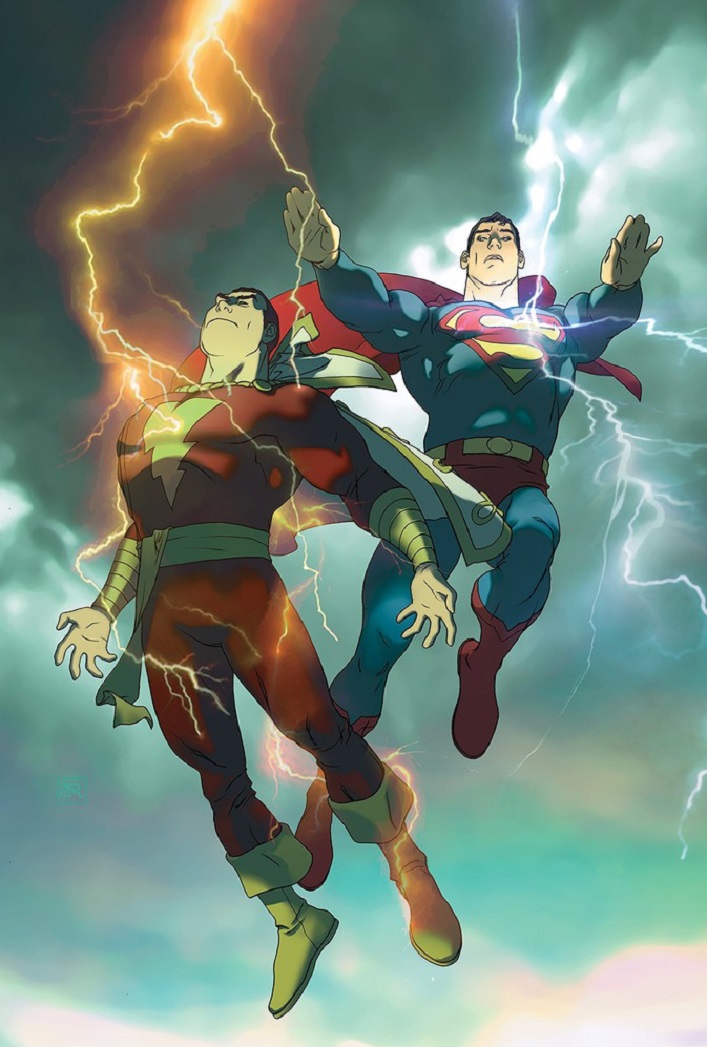 This series gave fans an updated version of the first meeting between Superman and a newly minted Captain Marvel. Judd Winick helmed this project and would later write Captain Marvel in the twelve part Trials of Shazam limited series. This mini-series story bucks the trend of having the Man of Steel and the World’s Mightiest Mortal begin their encounters by trading blows, and instead finds Superman becoming a mentor to young Billy Batson. In a time when it seems that superheroes have to always fight each other, this one is a refreshing change of pace. 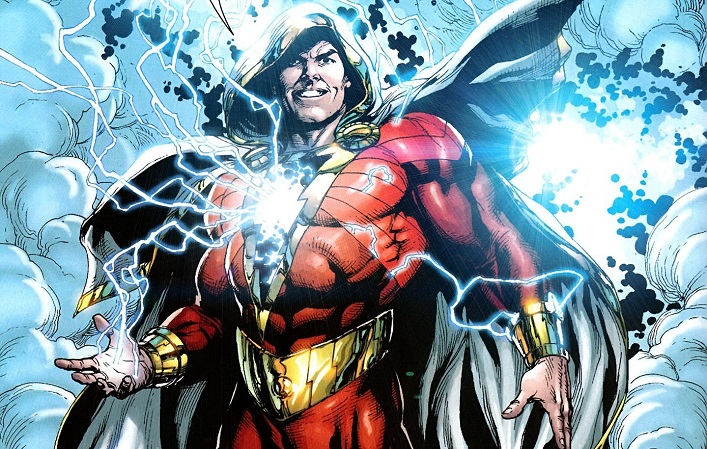 Writer Geoff Johns and artist Gary Frank produced many gems together, including Superman: Secret Origin and Batman: Earth One. But for DC’s New 52 reboot, they had the unenviable task of retooling Shazam–now officially not Captain Marvel–for modern audiences. In doing so, they retained the child like wonder of the character, and  redefined Shazam and his supporting cast in ways that you’ll see in the new film.