Once upon a time, before video games were our go-to recreational activity, pinball machines ruled the day. And although they’re not as ubiquitous as they once were, they’re still around at the select arcade or two. Not to mention in the homes of several collectors. They were so big at one time, The Who made a whole movie about a Pinball Wizard. And now, there’s one made that’s so big, an actual person fits right in it.

Via The Laughing Squid, we’ve learned that the creative team at Red Bull just built the world’s largest pinball machine. And when we say large, we mean big enough that a human being can serve as the ball. (So to speak.) This gigantic version of a classic style pinball game comes with all the features one would expect. There are several blinking lights, bumpers, flippers, the works. You can watch the full video right here.

Once Red Bull completed the giant pinball set, they maneuvered it to a 45-degree angle. They then invited freerunning parkour expert Pasha “The Boss” Petkuns to become the game’s human pinball. And needless to say, you need someone as agile as he is to do something like this and not look totally silly. Which Pasha accomplished with ease. At least he made it look easy. 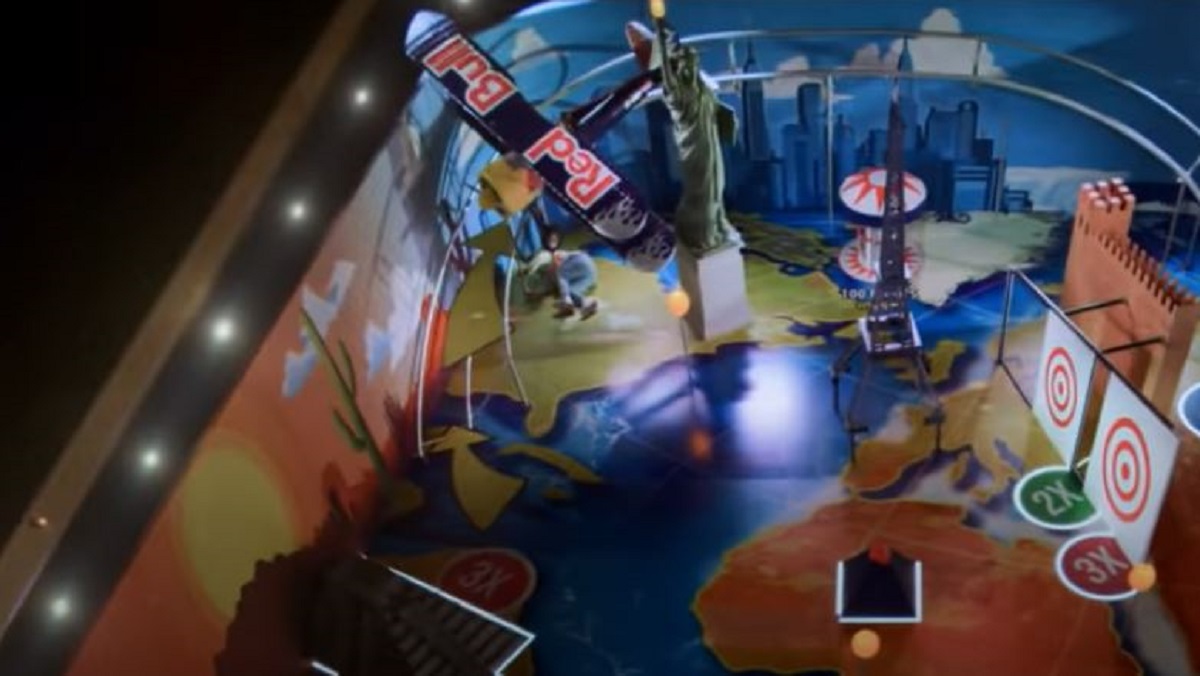 If this whole setup looks familiar to you, you might be a Marvel fan. This giant pinball machine looks like one of the deathtraps made by the Marvel villain Arcade. In fact, we’re pretty sure he put Spider-Man and the X-Men through their share of deadly, human-scale pinball games more than once. Luckily the one Red Bull made looks just fun and challenging, and not lethal. But if Marvel Studios ever feels like they want to bring Arcade to life on screen, now we know they only have Red Bull to turn to. 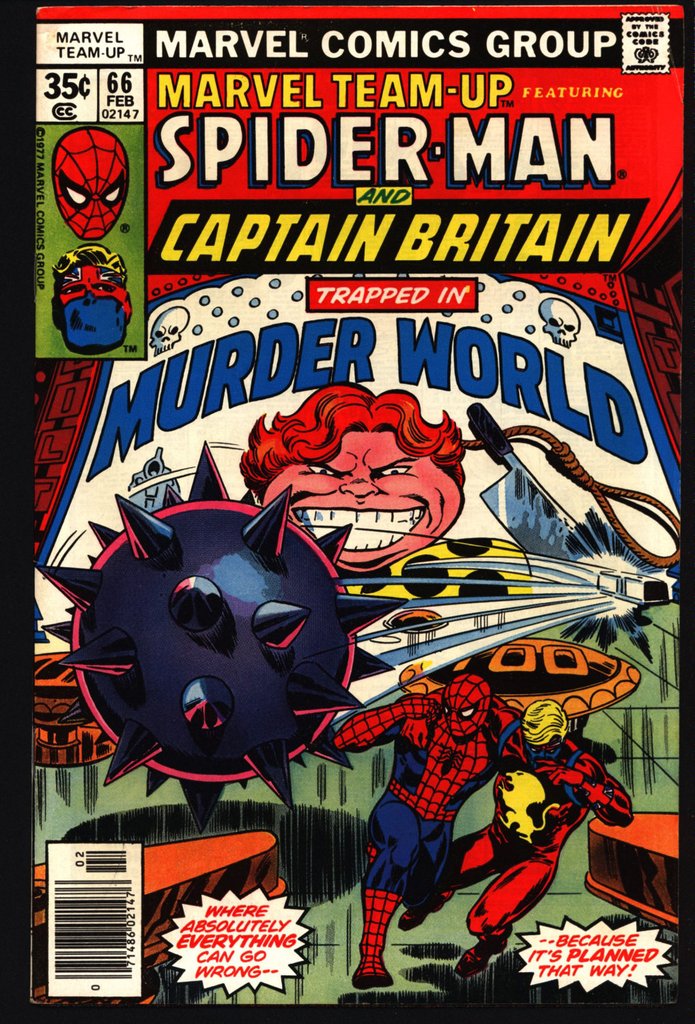 Go behind the scenes with Pasha and the Red Bull crew on the giant pinball machine by clicking here.