Learn How to Make a Working Batsignal with DIY Tutorial - Nerdist

Learn How to Make a Working Batsignal with DIY Tutorial

Every kid who put a towel around their neck and pretended to be Batman in their backyard always had a trusty flashlight on the ready as their go-to “Batsignal.” And as the light from our battery operated Maglites barely extended more than a few feet, we imagined it touching the clouds, roaring us into action to defend Gotham City from the forces of evil. Well, for every kid who ever did this who is now a grown up, you can now create a proper Batsignal to truly light up the night.

Thanks to Geeks Are Sexy, we’ve discovered a DIY video from YouTuber NightHawkInLight. He goes step-by-step in showing fans how to make a properly functioning Batsignal that actually packs a punch. You can watch the video in its entirety below.

So just how did they do it? According to NightHawkInLight’s description, “I build a bat signal from a lensed flashlight beam. This design can project any image, or simply act as a spotlight. For the light source I’m using the Imalent MS18 flashlight. Similar fresnel lenses as the one I use in this video are available on eBay. I use a lens 250mm in diameter with a 500mm focal length.”

This all sounds very doable to us. Just hope someone tells Commissioner James Gordon about this video, in case the one on the roof of Gotham City PD ever goes out. 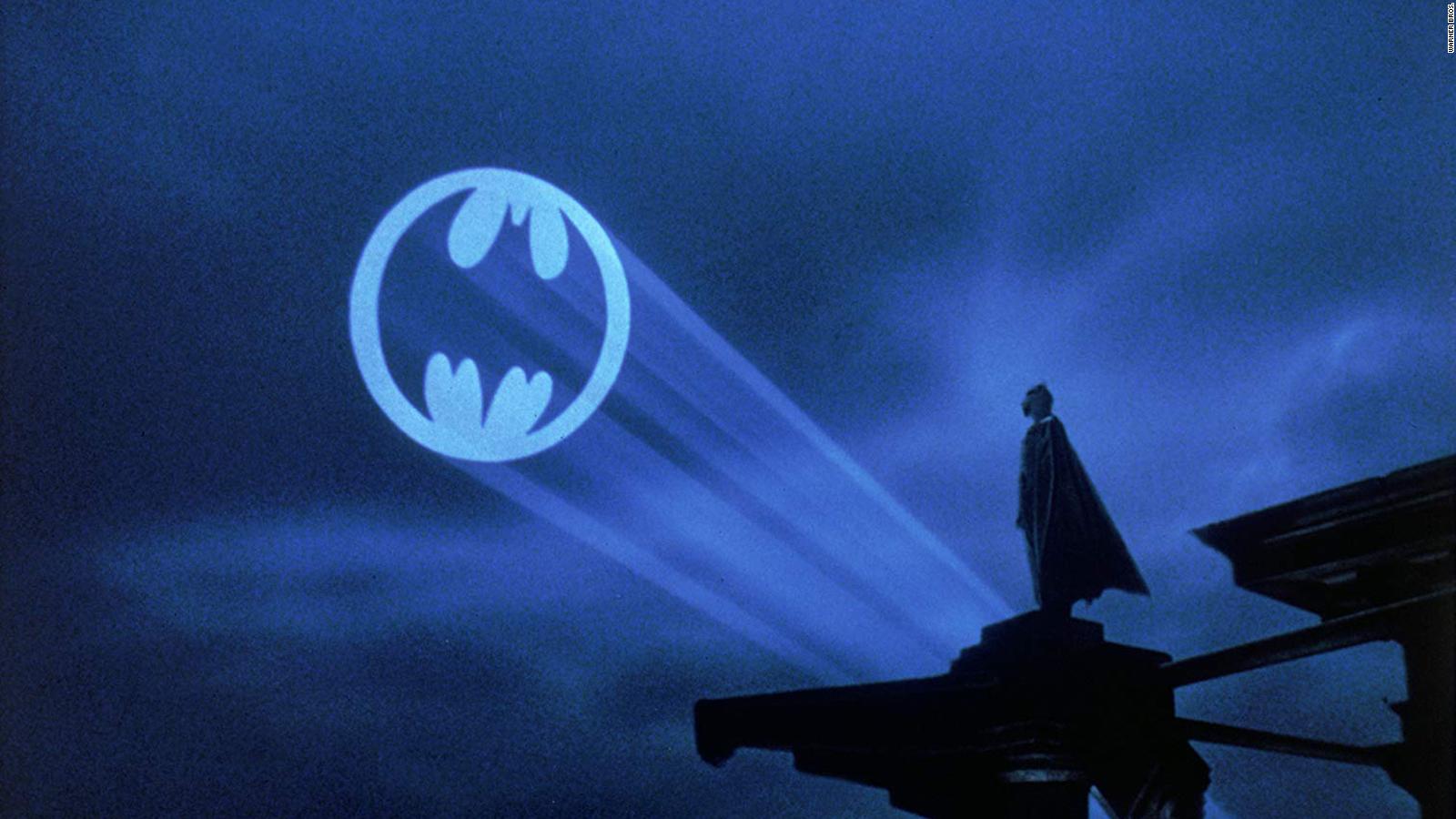 The other videos on NightHawkInLight’s channel aren’t very pop culture oriented, but he does have one that shows how to make a machine gun that only fires cheese balls. Honestly, that sounds like something that a villain on the Batman ’66 TV show would have used. And we are totally here for it. Quoting Heath Ledger’s Joker in The Dark Knight, maybe it’s just “all part of the plan.”