Buffy the Vampire Slayer is a fantastic series, despite the toxic environment. The actors created dynamic, memorable characters that epitomized teen angst and drama in a supernatural setting. While Buffy herself is the show’s lead, fans love Willow Rosenberg because of her development. Willow went from geeky mouse to geeky, all-out goddess. Below are some iconic moments from our favorite Sunnydale witch! 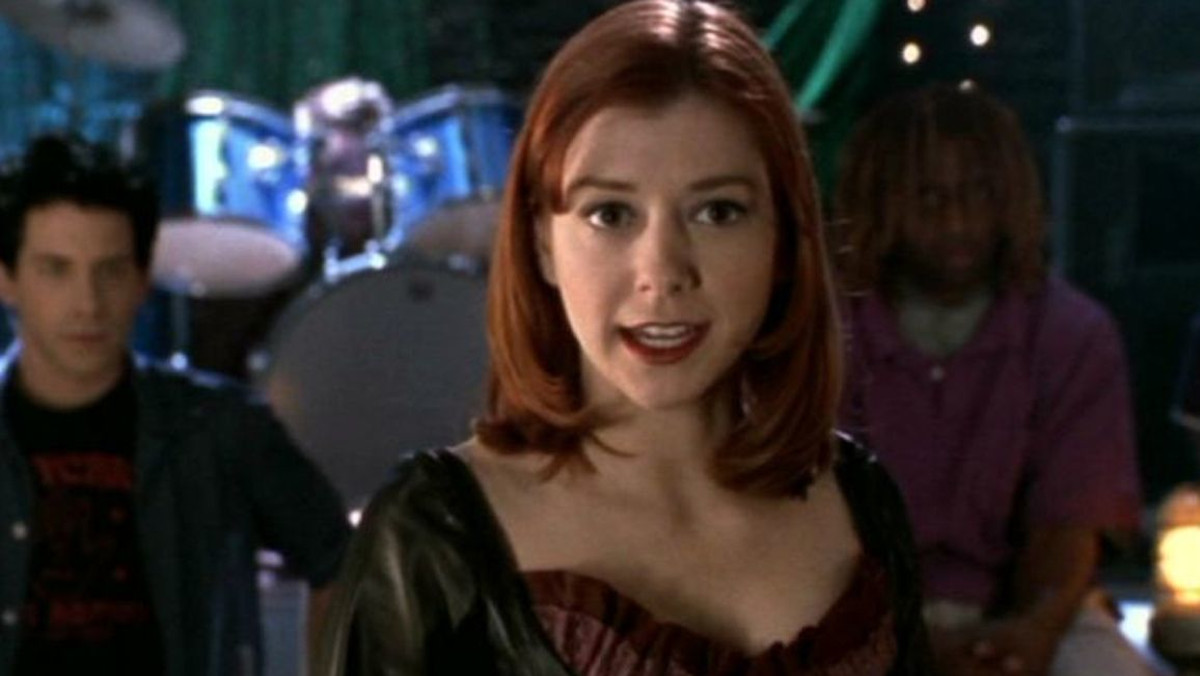 Despite Willow combatting magic addiction and that darkness inside her in the final season, it leapt out in “Selfless.” While trying to protect a girl and herself from a spider monster that takes hearts, Willow gets fed up with the girl’s mewling. We see black-eyed Willow return as Willow orders, “For God’s sake, shut your whimpering mouth!” As Halfrek states, there are fans of Willow’s “water cooler vengeance,” and I am one of them.

Willow was not to be trifled with in season six. The writing was on the wall when she threatened Giles in “Flooded” after he admonishes her for using magic to resurrect Buffy and calls her a “rank, arrogant amateur.” When Willow cautions, “The magics I used are very powerful. I’m very powerful, and maybe it’s not such a good idea for you to piss me off,” it was a WTF moment for the ages that the show revisits later.

And here is when Willow is more than ready to unleash her rage. Willow had iconic dialogue in season six—I mean “bored now” when she flays Warren and “get off super-bitch” are also unforgettable—but the scene in “Grave” when Giles returns to stop evil Willow takes the cake. Not only does Willow call him irrelevant, but she reminds Giles of when he called her a “rank, arrogant, amateur” and tells him, “well buckle up, Rupert… cause I’ve turned pro.” Willow, good or bad, is stunning, and her clapbacks—superior.

Season five marks the first time we see black-eyed Willow as she lays the smackdown on Glory. In “Tough Love,” the god from a hell dimension feasts on parts of Tara’s brain, leaving Tara insane. Willow ain’t letting that slide. Though Willow only has a few years of magical experience under her belt, she makes Glory cry out in pain. Although Buffy has to rescue Willow as her strength wanes, Willow still flexed her skills. I mean, she had lightning shooting out of her hands!

If there’s one thing about Willow, she will dish payback at the opportune moments. In “The Gift,” Willow finally found a way to help Tara by dipping her hands in Tara and Glory’s brains to take back what Glory stole. That already weakens Glory for her upcoming battle with Buffy. All I know is I’d want Willow in my corner every single time. Willow and Tara’s dialogue and embrace after is beautiful.

Season four featured a lot of Willow moments to choose from: her “will be done” spell gone awry, her choosing Tara after Oz’s return. But the moment in “Hush” when Willow and Tara’s connection is so powerful they’re able to move a vending machine tops it. The entire scene has passion, confusion, and uncertainty as their eyes and hands meet. Magic and love? The best combination! Willow and Tara remain goals.

No More Snuggles with Vampire Willow

Being a fan of Willow made this episode even better because we got two Willows! Willow was the best vampire in the series. The entire episode of “ Doppelgängland” in season three was hysterical. Willow fans will notice the vampire Willow’s “bored now” turns up with evil Willow in a later season. The best moment is regular Willow in the vampire Willow’s attire. “I’m a blood-sucking fiend. Look at my outfit!” I almost fell out my chair. Though “I think I’m kinda gay” is a beloved runner-up, and “what do I want with you” was hilarious, and “I’m all fuzzy” and… 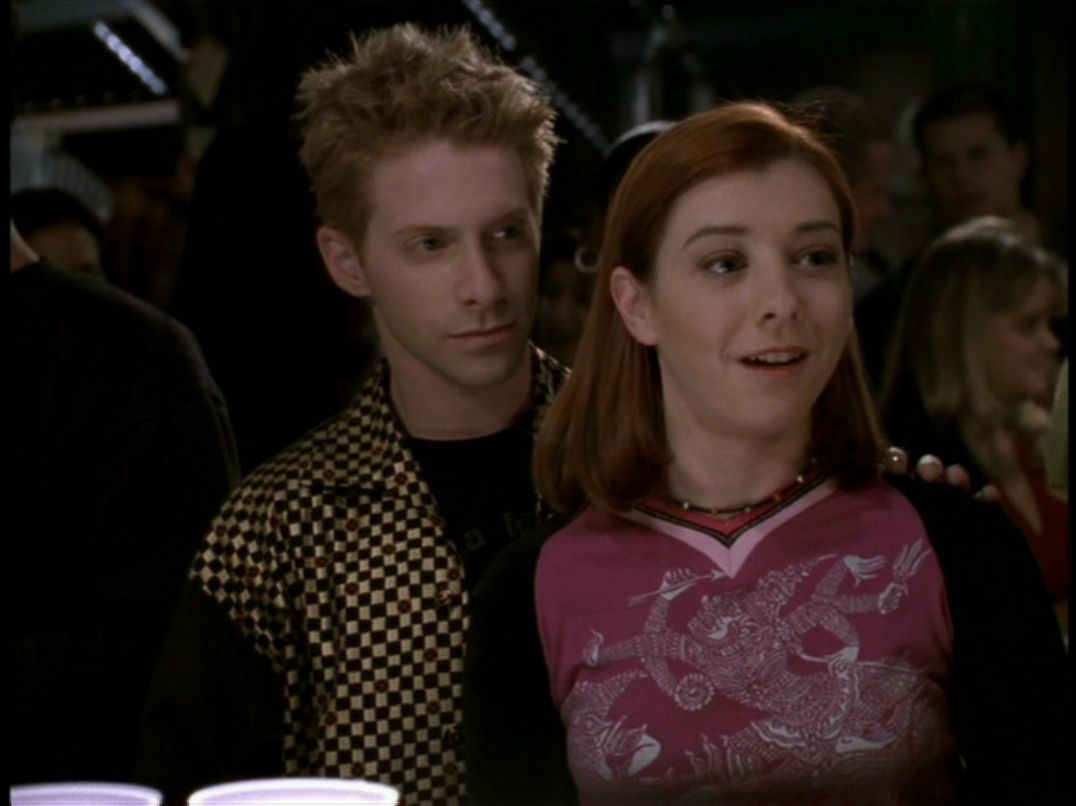 This episode in season two gives us the first long-term relationship for Willow. Not only were Willow and Oz adorable together, but their quirky banter at the end of the episode was goals at the time. Willow accepts Oz, werewolf and all, pointing out that “three days out of the month [she’s] not much fun to be around either.” Aww, their young love was the best from the entire group’s high school days.

This is the moment I joined team Willow. Despite Willow’s self-deprecating, insecure nature, she demonstrated spunk in Willow fashion. In “The Harvest” episode in the first season, after Cordelia gossips about Buffy in class, Willow tries to defend Buffy and receives a verbal lashing from Cordelia. But Willow gets the final word, and laugh, when Cordelia wonders what key to hit to save her work in computer class, to which Willow simply replies, “Deliver.”