Did You Know Dolly Parton Produced BUFFY THE VAMPIRE SLAYER?

Dolly Parton is nothing short of an icon. The singer, songwriter, and country icon is already known for her decades long pop career and for writing smash hits like “Jolene,” “9 to 5,” and “I Will Always Love You.” but thanks to Twitter she’s now getting credit for her part in bringing Buffy the Vampire Slayer to the screen!

Though it wasn’t technically a secret, fans online were excited when it came to light that Parton’s Sandollar Productions was behind the massively popular ’90s supernatural series. Sandollar was established by the beloved singer and philanthropist along with her friend Sandy Gallin. The company is credited at the end of each episode, though most viewers didn’t know that Parton was part of the production team as she was uncredited (whereas Sandy Gallin’s name was used). 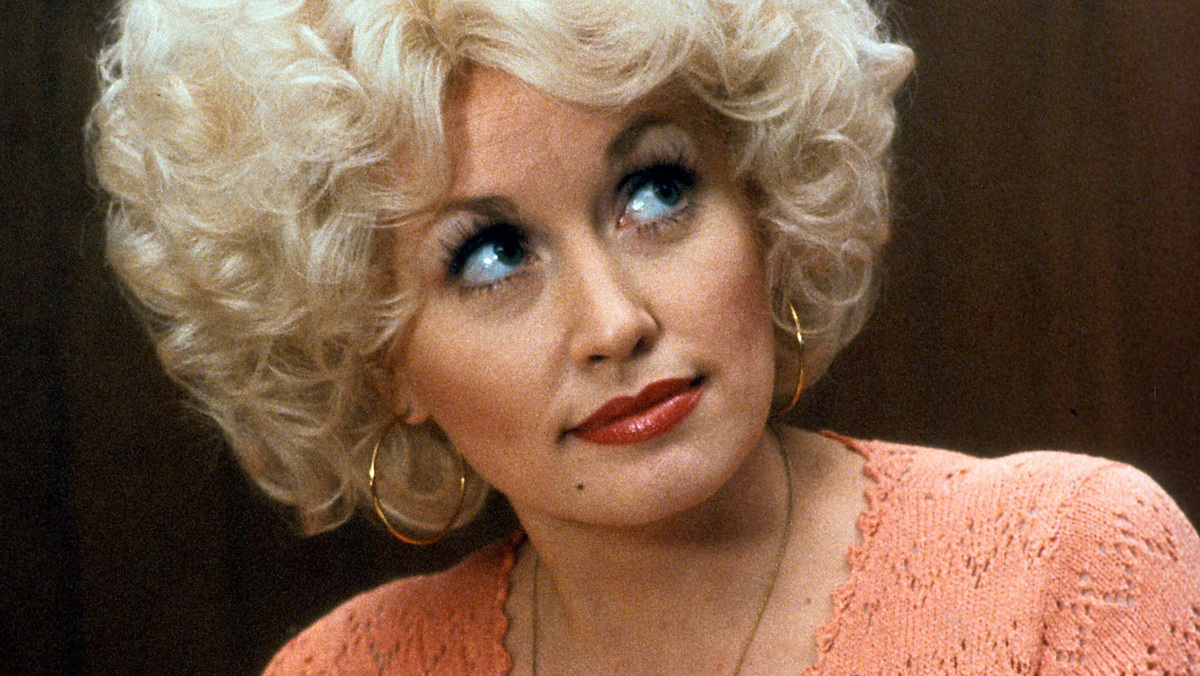 We were already huge fans of Buffy, but the fact that Parton played a part makes it even cooler. It all began when Sandollar Productions helped make a little movie about a vampire slayer dealing with high school that wasn’t the hit the studio hoped. The rest, as they say, is history.

If you’re more of an Angel fan, then you might recognize Sandollar Productions from the spin-off as they were also behind that! It’s always nice to learn something new about that you love, but this really shouldn’t have surprised us as Parton is a truly wondrous woman who has put her earnings into not only making incredible art but also into charity, with projects that promote literacy by giving 100s of millions of books to children around the world! 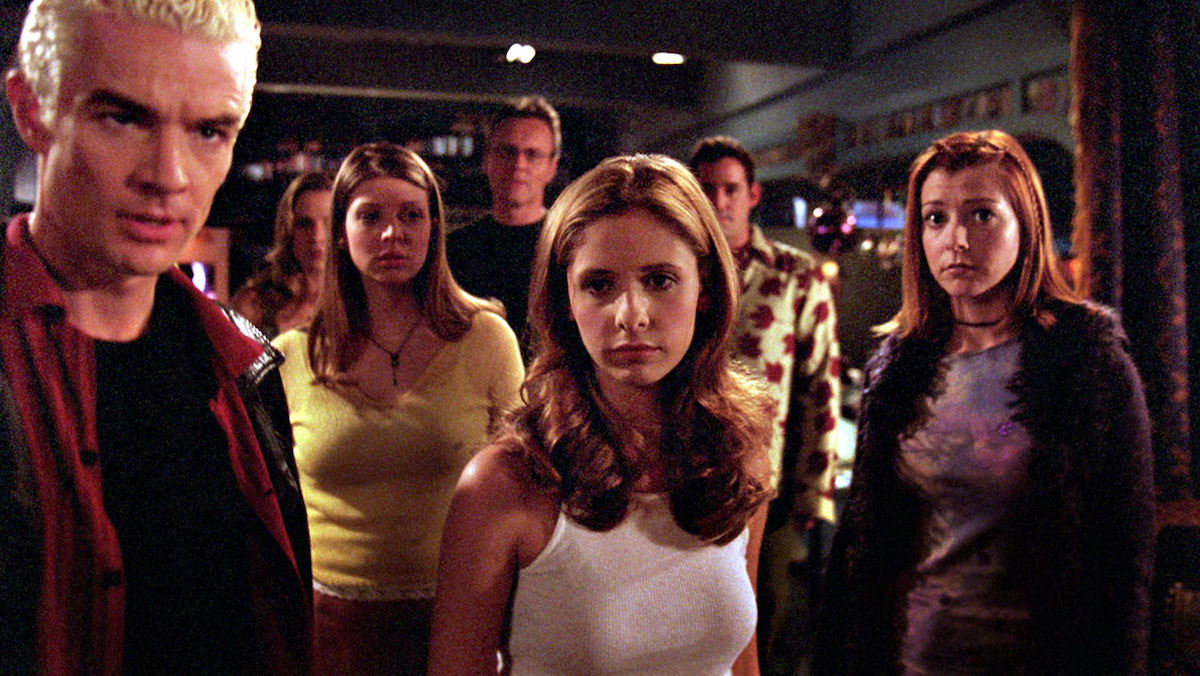 We were already planning to binge Buffy whilst we shelter at home during the COVID-19 crisis, but now we’re even more excited to go back and pay homage to the beautiful women both on and off the screen who made the smash-hit show possible!