There seems to be a current trend amongst some techy YouTubers to “portablize” various Nintendo consoles. One YouTuber, for example, recently made a portable N64 that looks like a jumbo Game Boy Advance. Now, YouTuber and engineer GingerofMods has made a portable version of the Wii. And while we desperately want one, it costs enough dough to make Mario Wahoo! to the freakin’ Moon.

GingerofMods, like so many builders on YouTube, apparently has a low profile online. The portable-console maker provides little personal information publicly, although it’s obvious they know what they’re doing. In fact, watching Mods take only the Nintendo Wii motherboard and rework it into a portable system is downright magical.

At about a minute into the video, Mods shows how the portable Wii—which they refer to as a “Wiiboy Color”—arises like a white, plastic phoenix from parts of the complete console. And even though the steps involved in the transformation are undoubtedly difficult to execute, they’re easy enough to understand. 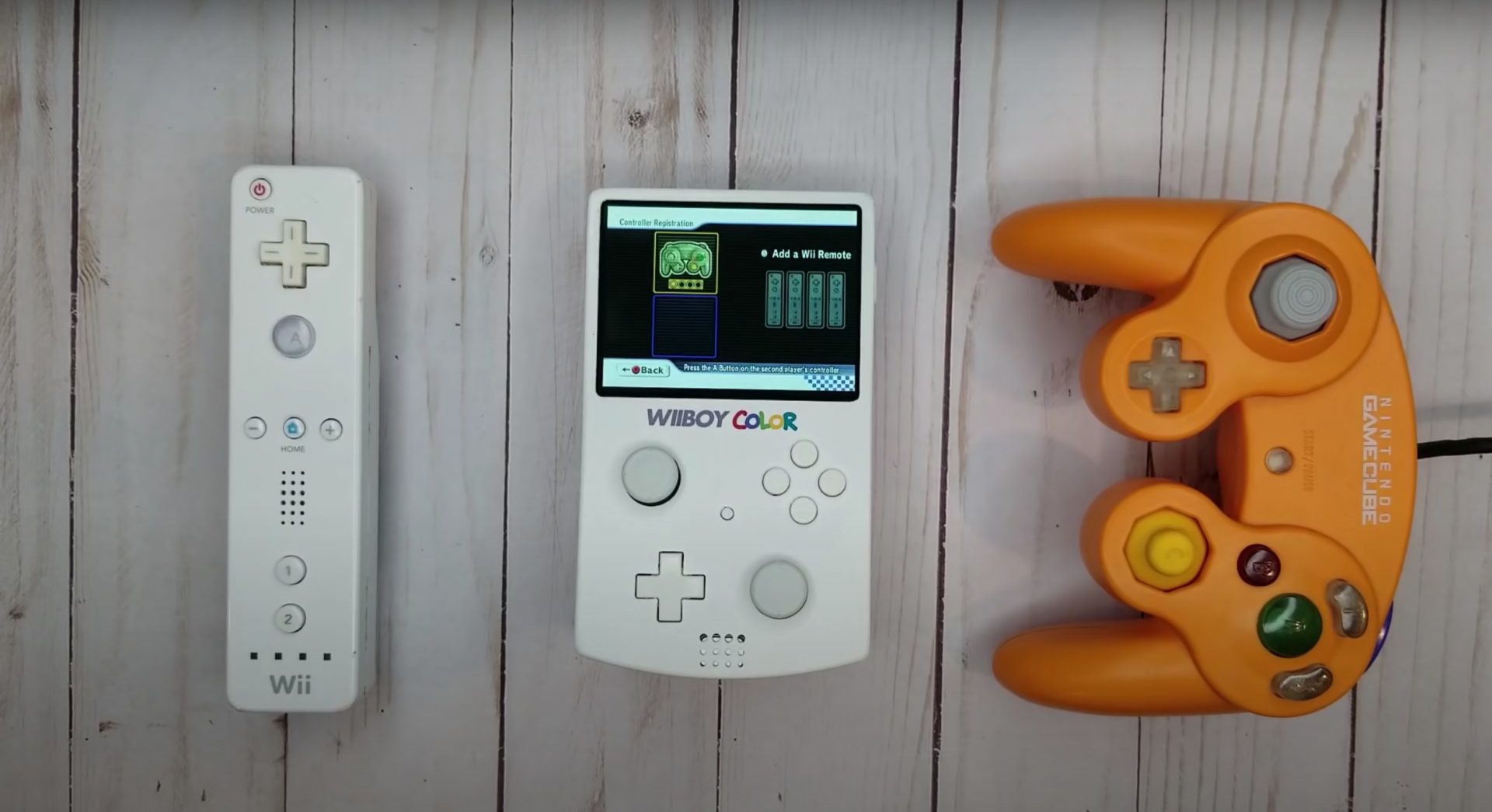 In essence, Mods has clipped down the Wii’s motherboard, and reprogrammed it to work without a disc drive; hooked up the motherboard and screen—taken from a car’s backup camera—to a pair of rechargeable batteries; and 3D-printed a Game Boy-esque case that houses all the components.

As for the actual unit and game play, both are exceptionally smooth. For the most part, anyway. The portable console has all the necessary controls, a 3.5-inch high-def LCD display (that’s so vivid and colorful you could eat it), and approximately four hours of onboard battery life. Users can also recharge the Wiiboy Color with external batteries, and play literally any Wii game—via a USB rather than discs.

Here it is side by side with gramps. pic.twitter.com/a2ubH1KLo1

On top of all that, the Wiiboy Color is also able to play the full suite of GameCube games. Which essentially makes this a portable version of two consoles. And Mods says they can update units with over-the-air updates to give them more functionality! 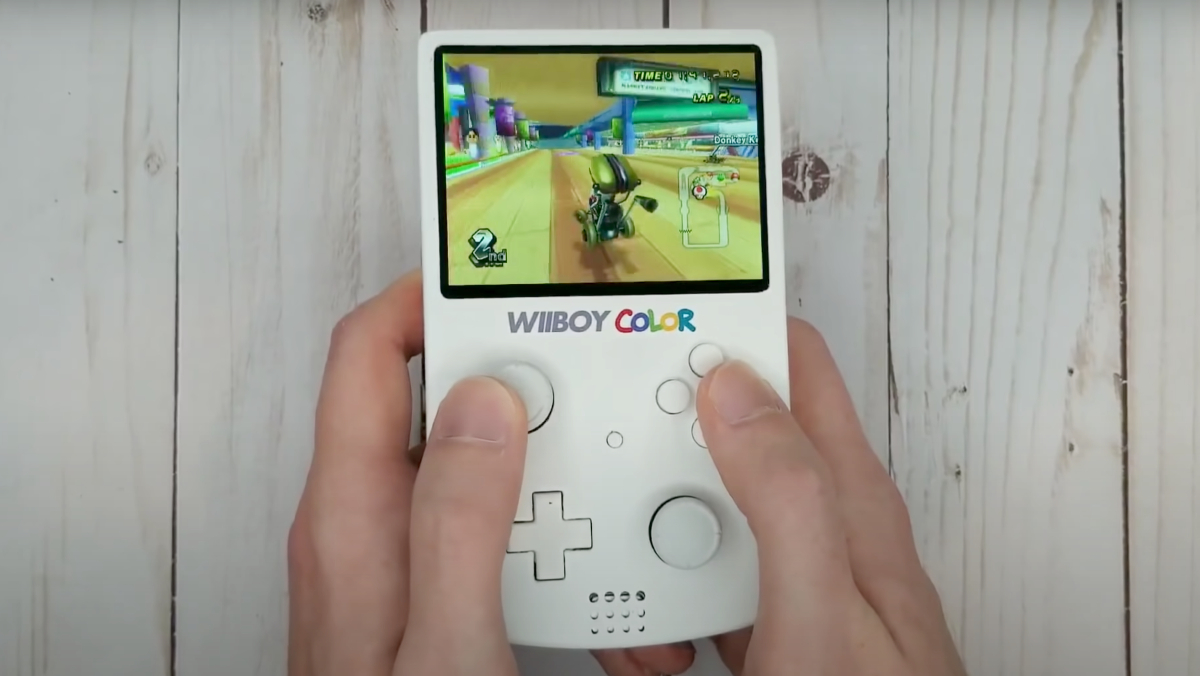 The one significant downside to the Wiiboy Color, however, is its price tag. Because Mods hand-builds all of these one-off units, they each cost somewhere around $1,000. Which is extremely steep, especially in comparison to a regular Wii that people can now buy for less than $100. But, for many people, it seems that downside isn’t much of a deterrent. Mods wrote on Instagram that 700 people messaged them inquiring about the Wiiboy Color. And even a fraction of that number of orders would mean big money for the smol-console builder.