Why You Should Watch FOR ALL MANKIND - Nerdist

Why You Should Watch FOR ALL MANKIND

Families gather around their televisions in living rooms across the United States. Patrons at bars crowd the counter, trying to get the best spot to see the lone television. Anticipation lines faces, maybe accompanied by a touch of awe and excitement. It’s a familiar scene. We’ve seen movies and television shows depict this moment for decades: people watching the moon landing in 1969. NASA’s Neil Armstrong and Edwin “Buzz” Aldrin famously became the first humans to walk on the moon, to kick up lunar dust. The United States claimed the moment as a triumph. But not in For All Mankind.

The Apple TV+ series from creator and writer Ronald D. Moore (Battlestar Galactica, Outlander) tells an alternate history story. In it, the Russians landed on the moon first. Rather than admit defeat and defund NASA, the United States aggressively stays in the space race, pushing innovation and technology to take big leaps. The tone swings solidly in the direction of the optimistic. For All Mankind is well into its second season (and Apple TV+ has already renewed the drama for season three) and has covered the 14 years following 1969. As someone who only recently dove in and became very invested in short order, I want everyone to watch this series. Here’s why.

The what if of it all 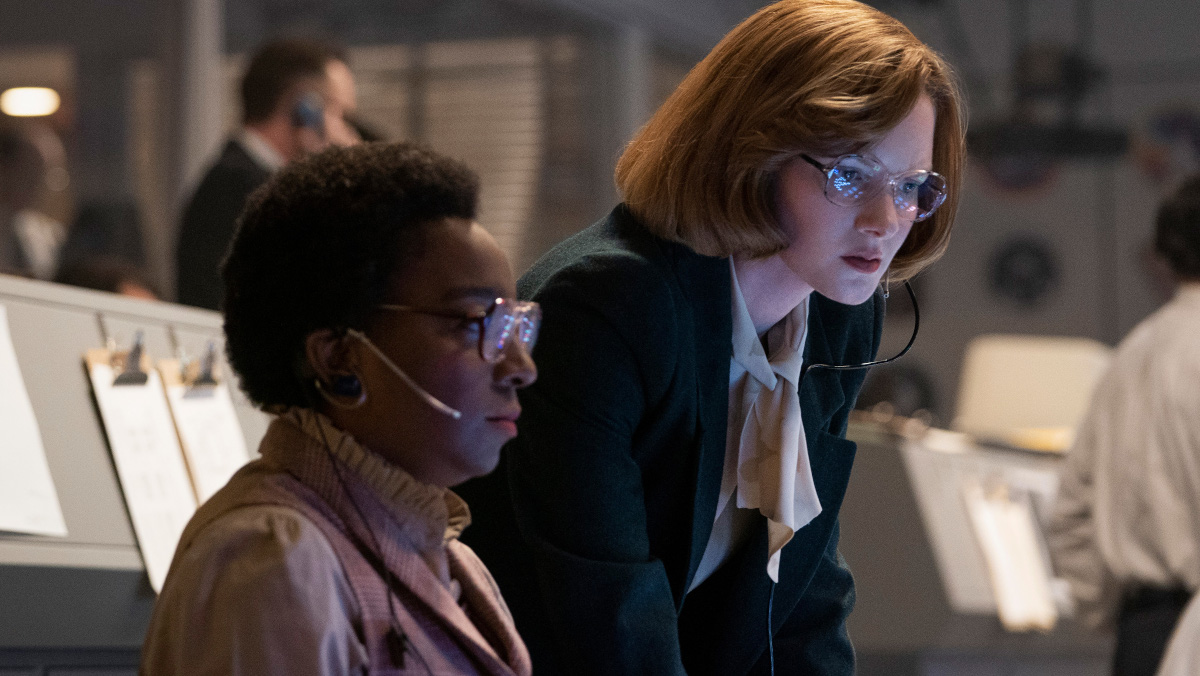 Oh, the possibilities of an alternate history. For All Mankind makes some more sweeping changes—the space race leading NASA to hurry to establish a lunar base, for example. But the series relishes the subtle adjustments with long-reaching consequences. When women become astronauts (more on that in a moment), it helps push the equal rights movement forward. The various presidents and political conflicts shift as the timeline moves on, and the series uses stock footage of the likes of Richard Nixon and Ted Kennedy to tell different but adjacent to the history we know stories.

Key NASA figures from real life appear throughout For All Mankind, from Neil Armstrong to Deke Slayton. History buffs might have an idea of what to expect in various pivotal moments, but the show often flips what you think you know in excellent ways. The whole what if of it all leads to intriguing developments—particularly when it comes to the exploration of space. 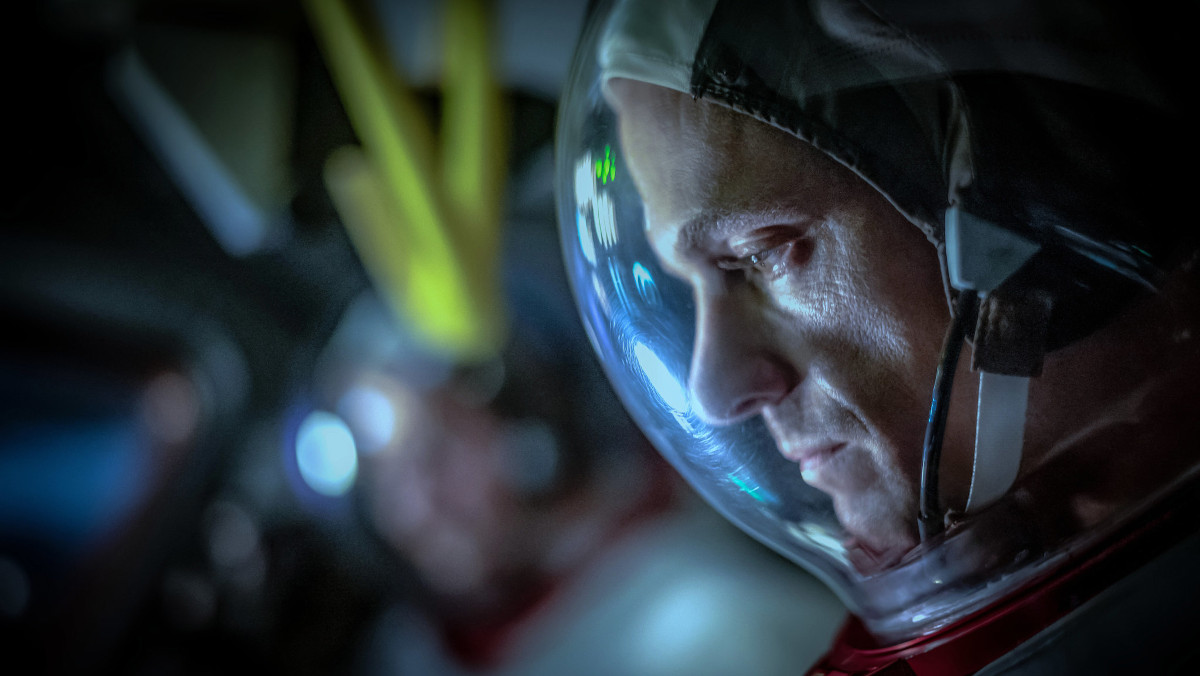 At first blush, the lead actors of For All Mankind—Joel Kinnaman, Michael Dorman, and Chris Bauer—all seem steely-eyed and overtly masculine. Early season one episodes feed into macho stereotypes. But fear not, they gain depth. Kinnaman’s Ed Baldwin cycles through complex situations that make him a richly different, supremely imperfect character by the time season two rolls around. Dorman’s Gordo Stevens undergoes a drastic transformation and continues to do so, honestly. Emotions run raw, and the tired trope of the leading man who doesn’t know feelings melts away. 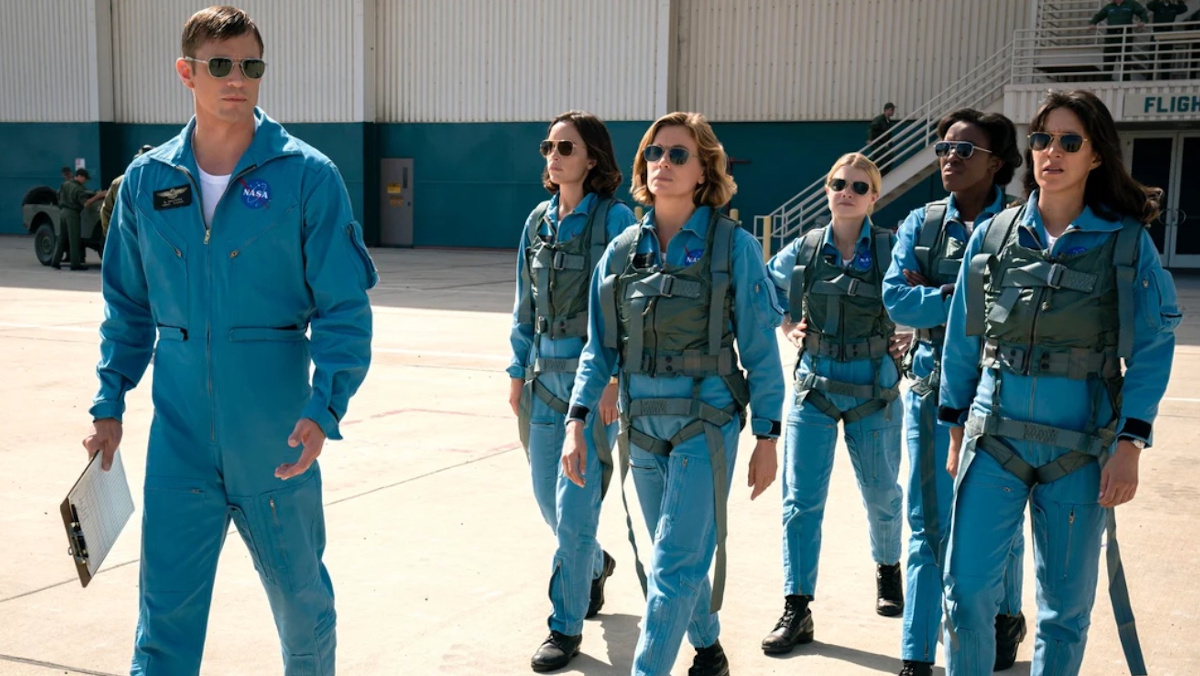 Okay, speaking of those men. For All Mankind starts off pretty male and pretty white (not entirely, but). They still have room for improvement with the latter, but we get several more female characters who are key to the story in the third episode, titled “Nixon’s Women.” The Russians send a woman to the moon, and Nixon insists NASA do the same. It’s another reason to hang in past the first couple of episodes. The show starts picking up steam here and placing threads that continue to unravel in the current season. NASA pulls multiple women into the astronaut pool, a callback to the actual Mercury 13 program. This introduces several characters with some stand-outs. We meet the inimitable Danielle Poole, the first Black astronaut who always expresses her concerns and looks out for her crew. And also Molly Cobb, a rough and tumble no filter type. 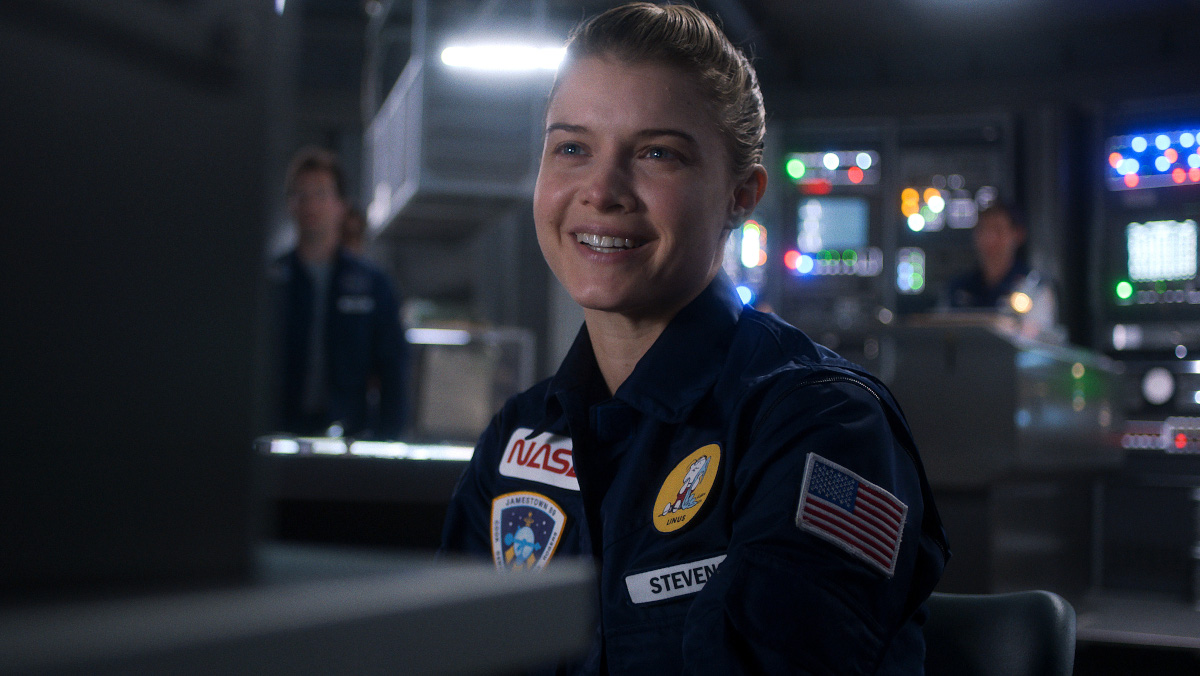 I don’t love when characters bend themselves over backwards to the point of disbelief for the sake of following orders. It occurs often in any kind of series with ranked hierarchy. And it happens occasionally in For All Mankind, but more times than not, astronauts flout direct orders in critical situations—for the positive. They opt to save crewmates instead of following protocol. Or maybe they break a rule to give themselves a little comfort. I’m not saying all choices across the board are good ones, but individuals (within and outside of NASA) and their actions, by and large, add layers of compelling drama to the show.

Issues of the time 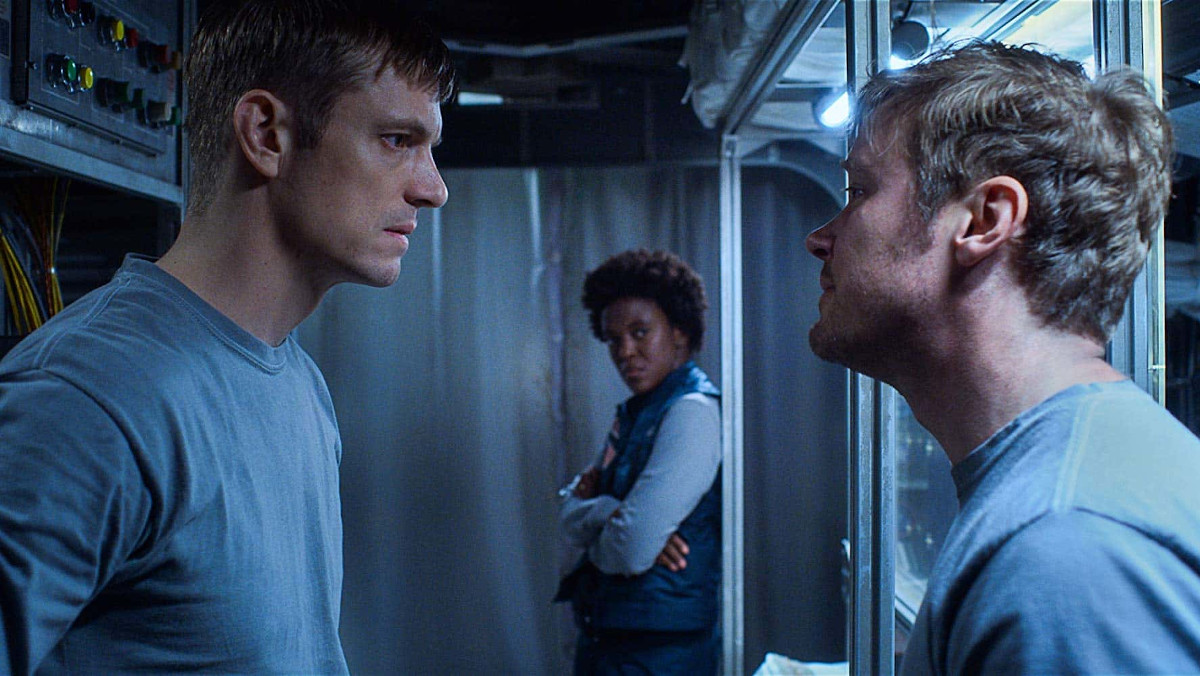 Homophobia, racism, privilege, sexism, power, immigration, PTSD. For All Mankind confronts these topics in the context of the ‘60s-‘80s. Does it dive as deep into all of them as it could? Probably not. But this slightly more utopian vision of the United States doesn’t pretend these hardships have disappeared. The show doesn’t get cookies merely for acknowledging them, though. No, the series explores these issues through moments of insight, progress, or roadblocks. One particularly punch-you-in-the-gut storyline follows an adopted Vietnamese daughter looking for her biological dad.

For All Mankind‘s story only strengthens as it continues, bolstered by tremendous performances, top notch visual effects, and attention to detail. New episodes currently premiere on Fridays on Apple TV+. The season two finale arrives on April 23.