Who is BLACK WIDOW’S Villainous Taskmaster?

In the latest trailer for Marvel’s second female-driven superhero movie Black Widow, Natasha Romanoff (Scarlett Johansson) faces off against Marvel Comics villain the Taskmaster. But unlike Thanos, Ultron or Loki, he isn’t one of Marvel’s most well-known or most powerful bad guys. Nevertheless, he’s been around a long time and has quite an interesting history, even if (and ultimately because) in the pages of Marvel Comics, Taskmaster is always “the guy behind the guy.” 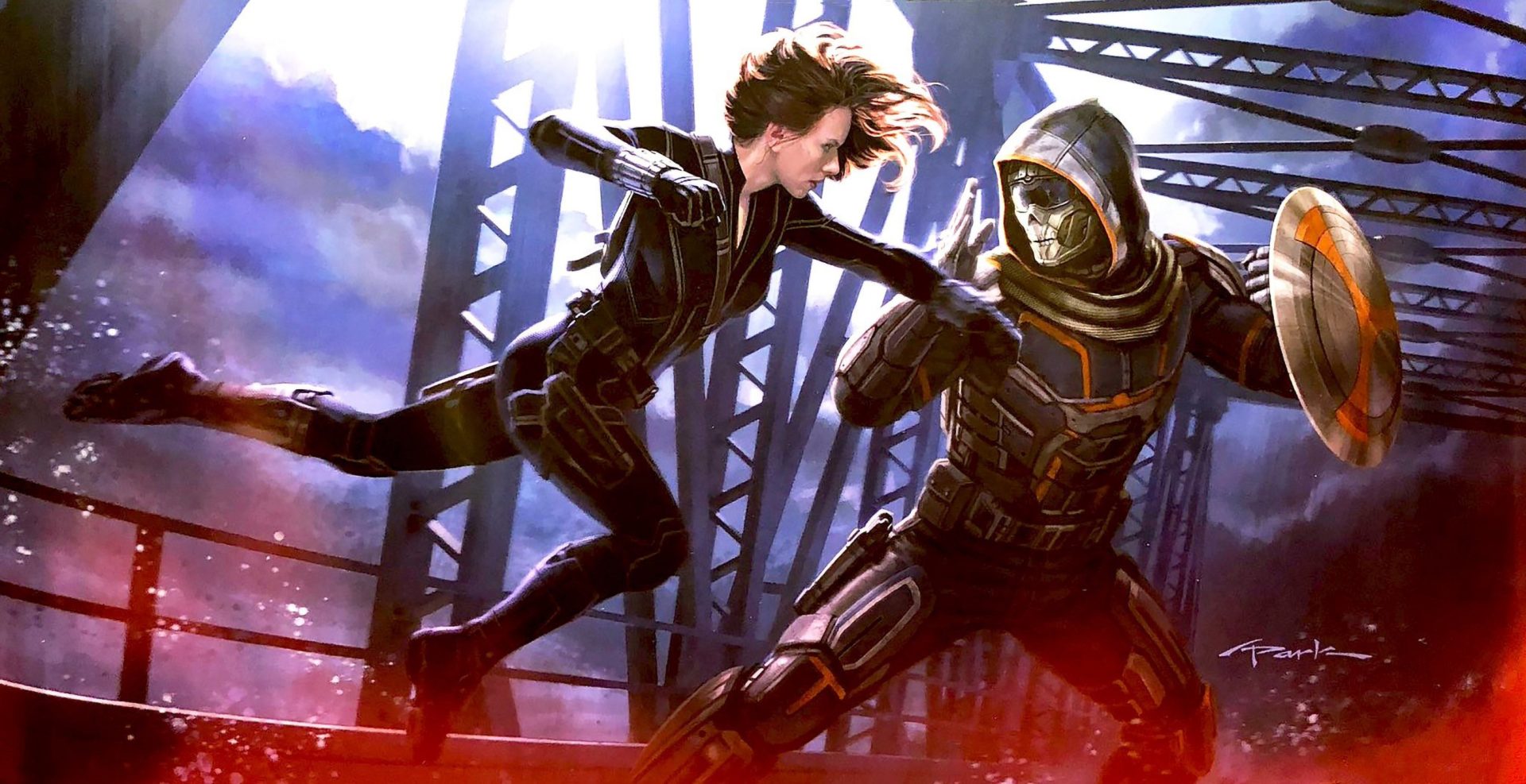 In every comic book universe, any major villain worth his or her salt has an army of thugs ready to fight their enemies, the heroes. Canon fodder, for lack of a better term. But where do these costumed baddies all come from? They’re never good enough at fighting to really put a dent in the heroes, but provide a temporary distraction nonetheless. But who trains these guys? It turns out, they are mostly trained by one man – the Taskmaster.

The Taskmaster, who was created by writer David Michelinie and artist George Perez, debuted in the pages of Marvel Comics nearly forty years ago. Wearing a white skull mask under a hood, his orange, blue and white costume had design elements, accessories and weapons normally associated with famous heroes, suggesting he was an amalgamation of several well known Avengers. Over the years, this once smalltime villain has increased in popularity. He’s even headlined several of his own limited series at Marvel, and featured prominently in video games like Sony’s Spider-Man game for PS4. 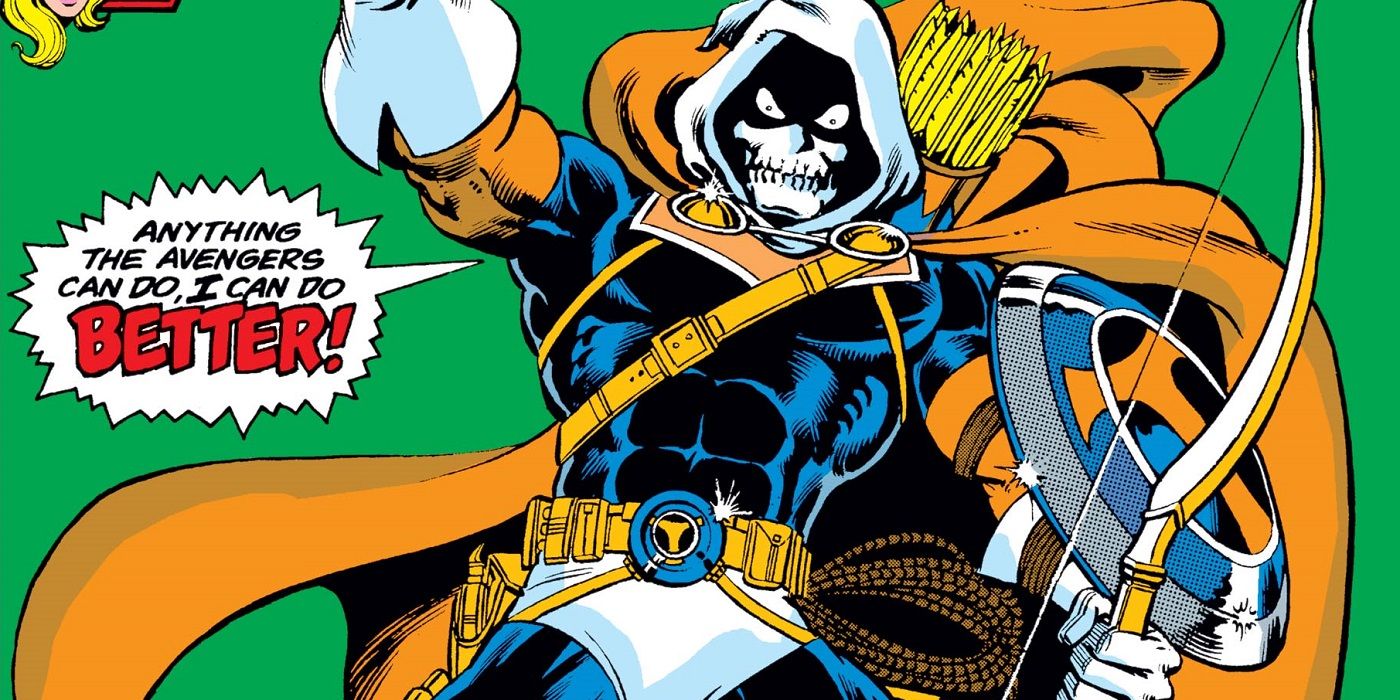 The Taskmaster first makes his presence known to Earth’s Mightiest Heroes in Avengers #196 back in 1980, where he managed to defeat and capture several of them. In a classic villain monologuing moment, Taskmaster reveals his backstory, explaining that he was born Tony Masters in Brooklyn, who from a very early age realized he had photographic reflexes. Just by watching something, he could mimic any type of physical skills he saw, which included all hand-to-hand combat styles. All he has to do it is see it once, even if it’s just a recording of it. His photographic memory becomes very handy, and he soon learns all the fighting moves by heroes like Captain America, Spidey, and Daredevil. 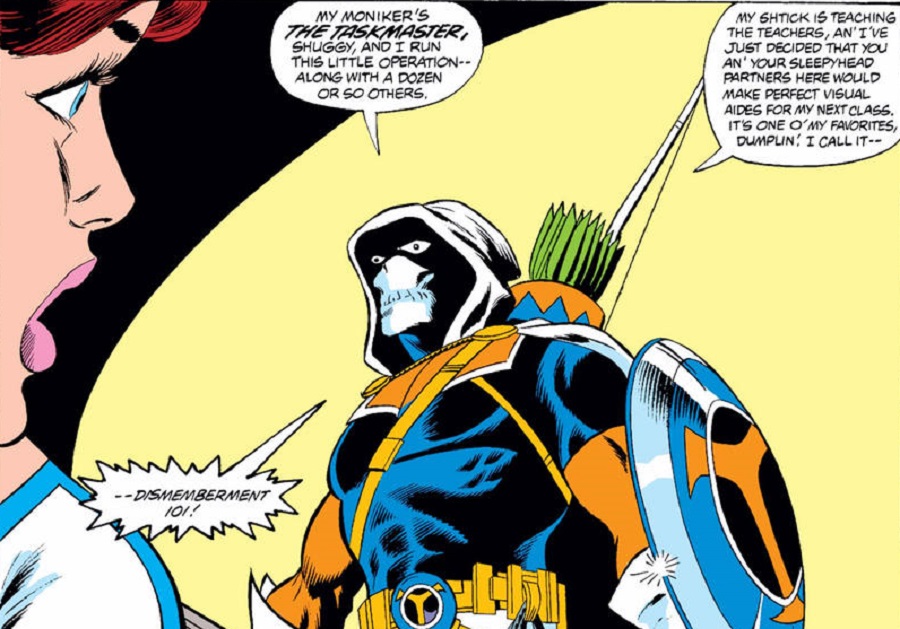 Because of his abilities, he once thought about becoming a superhero himself. But he almost invariably chooses a villainous path because he’s a selfish person who cares more about getting wealthy. Becoming a mercenary, he begins to train the henchmen of various villains, but manages to stay out of the spotlight himself. He then begins running a successful underground training academy for super villain flunkies before finally announcing his presence to the Avengers. One of the first criminals whose henchmen Taskmaster trained was a crime lord in Mexico. As a tribute to him, he created a mask that symbolized Santa Muerte, the saint of death. 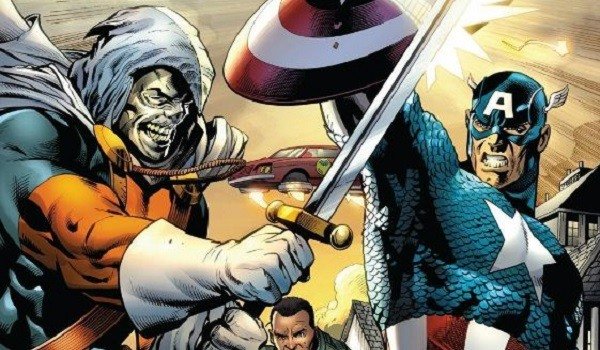 Taskmaster operated training academies out of all kinds of disparate places, among them a traveling carnival and even a cemetery. Eventually, he had training academies all over the country. Aside from just your normal low IQ flunkies, he also managed to train notable villains like Crossbones and Cutthroat, Diamondback, Spymaster, and several others. But he didn’t just train bad guys. He once had a hand in training John Walker, better known as U.S. Agent, how to fight like Captain America and eventually take his place. Not long after, Walker’s training enables him to briefly replace Steve Rogers as Cap. 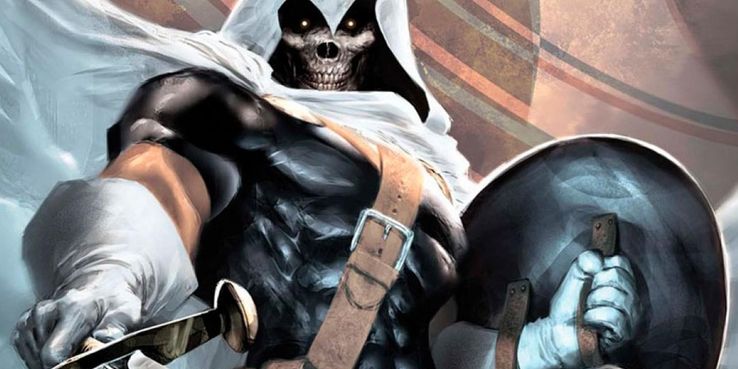 Although he was always a bad guy in the literal sense, Taskmaster worked on the side of the angels on many occasions – albeit only because they paid him more, or kept him out of prison. He’s been a member or been on the payroll of terrorist organizations like Hydra and AIM, but also worked with SHIELD, became a member of the villains-turned-heroes group the Thunderbolts, and was even a member of the Secret Avengers at one point. But his time as one of the good guys is always short-lived, before he returns to his mercenary roots. But he remains one of the very best fighters in the Marvel universe, which makes him a perfect foil for the non-super powered Black Widow in her big screen solo debut.