Few musicians, no matter the genre or style of music, have ever had the longevity of Weird Al Yankovic. But the song parody master has found a new way to impress us after more than 40 years. He added some serious (and seriously good) vocals to Portugal. The Man‘s new single “Who’s Gonna Stop Me.” And he did it in the name of an important cause. The song and video are a celebration of Indigenous Peoples’ Day.

The always socially active band Portugal. The Man have released a new track (which we first heard about at Spin) for Indigenous Peoples’ Day. “Who’s Gonna Stop Me” was a collaboration between “indigenous artists, friends, artistic collaborators, ‘Weird Al’ Yankovic, and Indigenous organizations.” The group says the song explores “the possibilities of collaboration in this new time.” And the official video for the single, written with Jeff Bhasker and Paul Williams and also featuring The Last Artful, Dodgr, pays tribute to Americans who called this land their home long before any European settlers arrived.

The band explained the importance of the song and video with an accompanying message:

“They say barbwire was the death knell of the cowboy. It was the end of the open range and the end of open pastures. Before the cowboys, for time immemorial, the indigenous peoples of the Americas looked to the earth as their spiritual authority. They did not parcel the earth any more than Christians, Muslims, or the Jewish faith would parcel out God. That would be sacrilege. But along came the colonists and they did just that. After the genocide of the indigenous peoples, once our white picket fences and barbwire and border walls were erected, the ancestors of the colonists made a lot of technological progress. We invented cars, skyscrapers, cheeseburgers, and smartphones!

And yet now, at the dawn of the 21st century, mother earth is reacting to the past few hundred years of neglect. The earth is sending out pandemics, fires, hurricanes, and so on. The indigenous say that it’s the earth’s immune system calibrating itself. The indigenous people of the Americas, and the rest of the world, have stewarded their sacred planet for tens of thousands of years of recorded history—likely more.” 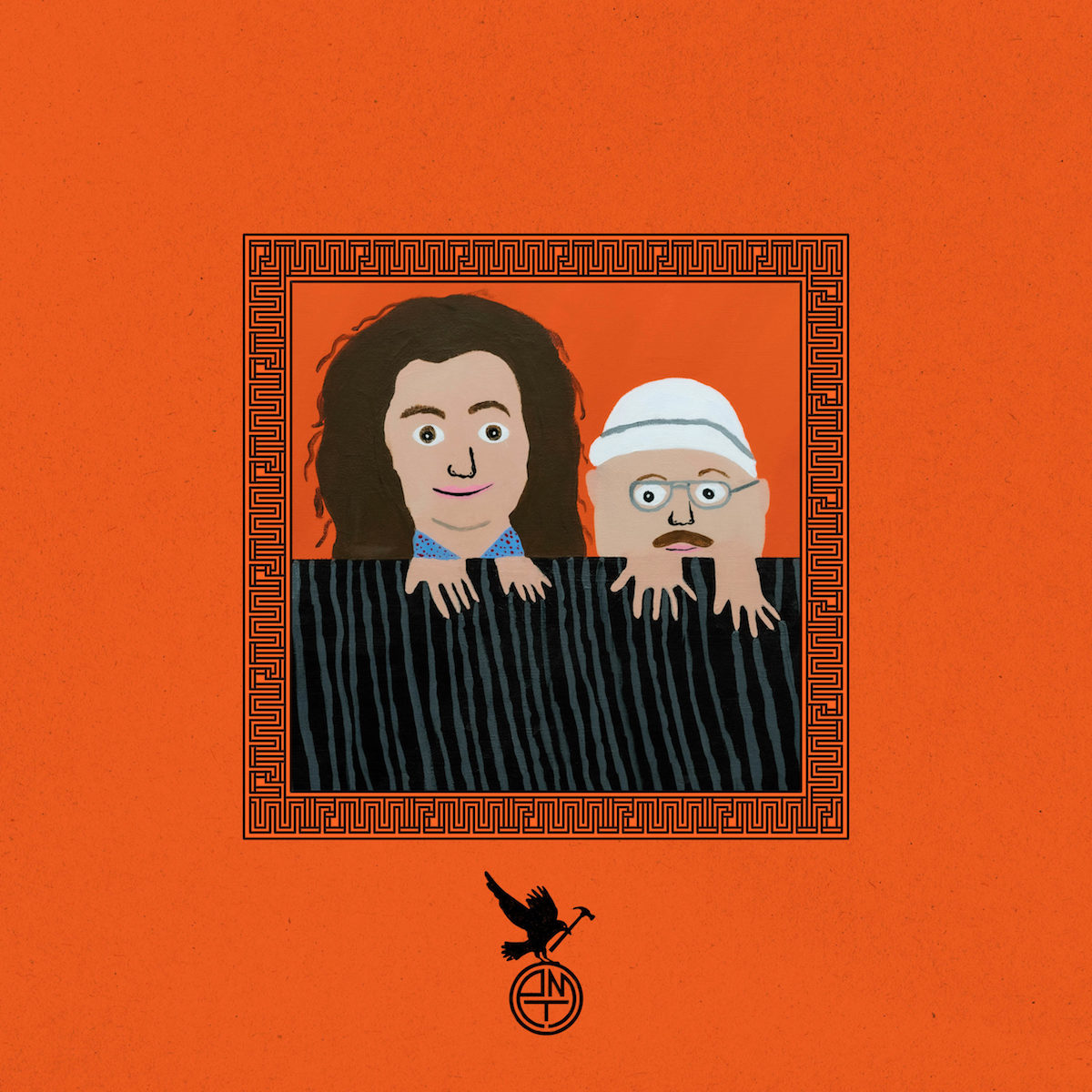 “Who’s Gonna Stop Me” is also part of the band’s PTM Foundation, an organization dedicated to “building community resilience, empathy, and awareness through music, stories, art, education and connectivity.” Specifically, the foundation is focused on highlighting and amplifying the stories of Indigenous People.

“To us ‘Weird Al’ Yankovic has always been a figure of playful boundary-breaking,” they wrote. “His work makes us take less seriously the things that we take so seriously, like what’s cool, or what’s trendy.”

Being a good person who creates art that is inclusive and welcoming to everyone will always be trendy.