Was there a more overplayed song in the 2010s than Mark Ronson and Bruno Mars’ “Uptown Funk?” Probably not. It’s kind of gone through the Napoleon Dynamite life cycle for us. Meaning at first, we loved it. Then it got played out big time, to the point where we basically hated it. Now, years later, we’re kinda back to liking it again? Well, here’s something that might make you love it again. And it involves Earth’s Mightiest Heroes.

YouTube channel Alchemy has created a music video edit for “Uptown Funk,” composed entirely of goofy behind-the-scenes footage of MCU films and shows. And yes, it’s current enough to include footage from Loki, The Falcon and The Winter Soldier, and WandaVision. You can watch the full video right here. And please don’t hold it against us for putting this song in your head all day again. (Just when you thought it was safe.)

So who is the MVP of this video? We are going to have to say Paul Rudd. He’s just got the moves. Ant-Man clearly loves to get his groove on. And there’s a lot of Avengers and Guardians winking at the camera all the time. And we don’t mind figuratively winking. We mean literally. Robert Downey Jr. does it at least twice, and he’s not the only one. Not that we’re complaining or anything. 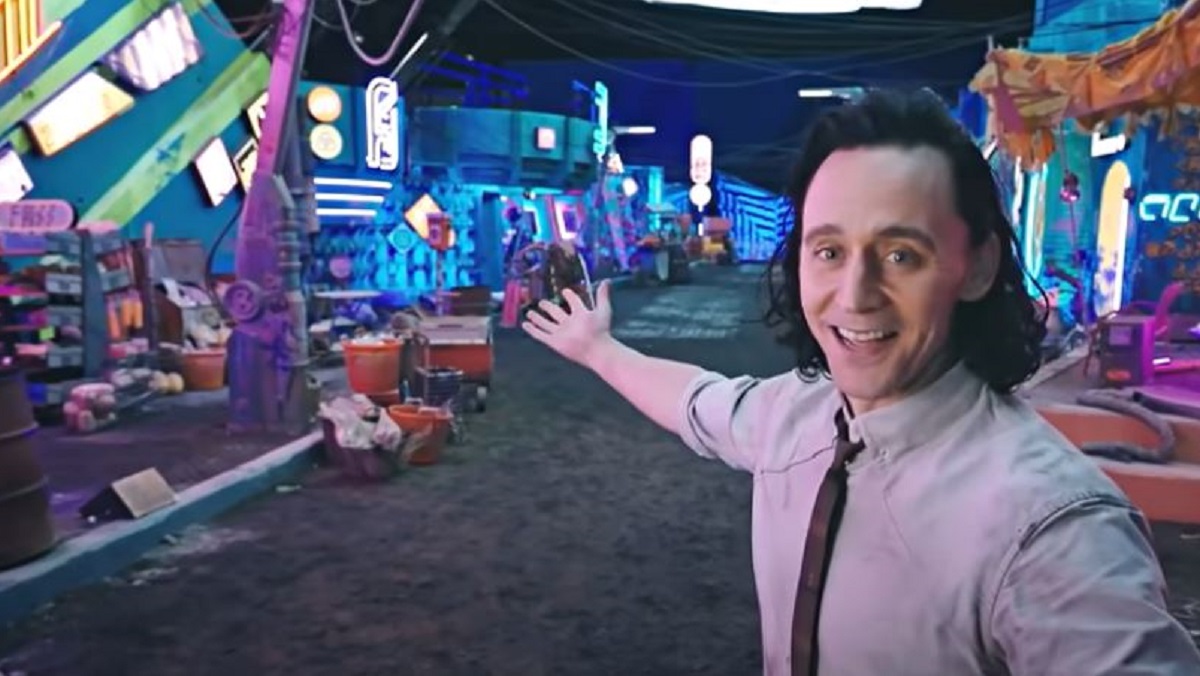 The Alchemy YouTube channel has a lot of other amusing musical mashups featuring MCU footage, as well as several for the series Sherlock. So needless to say, it’s all very Benedict Cumberbatch heavy. But our favorites are all their homages to Loki and Sylvie. We just can’t get enough of those two together. Hopefully, it’s not too long before we get some dancing Shang-Chi and Black Widow goodness. Because who doesn’t want to see that?