Universal and LEGO Team Up to Create New Movie Franchises

The Lego Movie premiered in 2014 and was an unexpected smash hit for the beloved toy company and Warner Bros. But now that collaboration is over. Deadline reports Universal has signed a five year exclusive deal to create new franchises and films with the Danish-based LEGO. 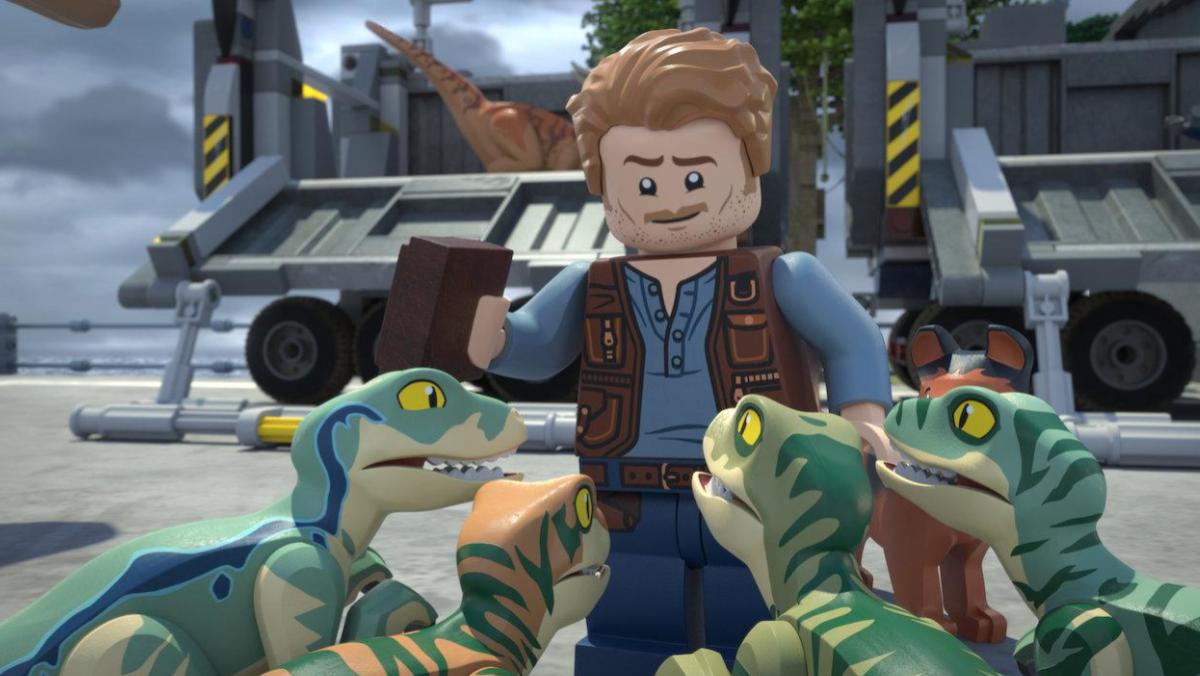 This isn’t the first time Universal and LEGO have collaborated. The companies have already made popular Jurassic Park adaptations for both TV and video game markets. But according to Deadline, this will be an exclusive contract that will see the companies come together to craft new projects and movies utilizing the iconic building blocks.

The trade also offered an insight into how this deal came about after the success of WB’s The Lego Movie. They said, “Universal established itself as the leader last year among a pack of studios chasing the rights to make future Lego movies, which Warner Bros had ridden to collective grosses north of a billion dollars. When one of the LEGO films on the drawing board didn’t go forward, a ticking clock expired and the LEGO’s film business became a free agent. Branded IP with proven box office draw doesn’t come along often, and Universal pounced.” 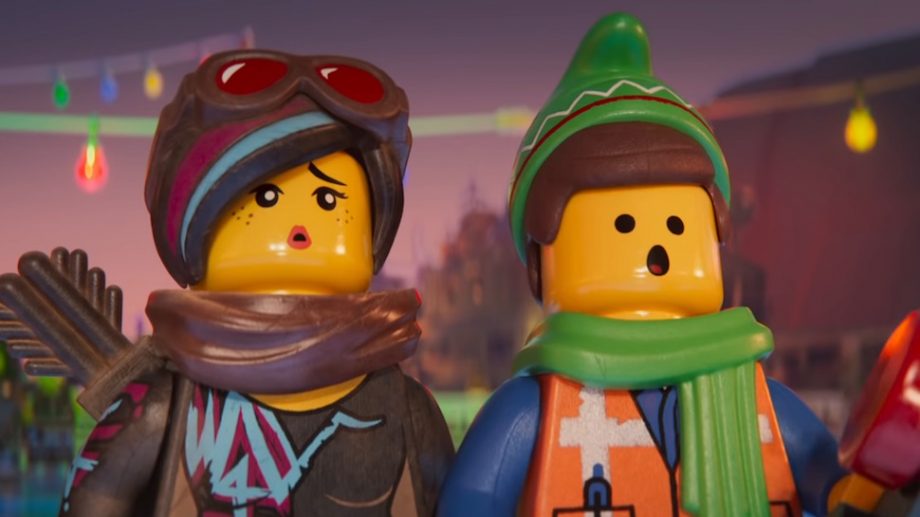 It makes a lot of sense as Universal has plenty of amazing properties to pick from. Who wouldn’t want to see a Universal Monsters LEGO movie? That sounds incredible. Also the opportunities for an expanded LEGO look at the world of Jurassic Park seems too good to pass up. And of course there’s the Fast & Furious franchise; it’s never been afraid of poking fun at itself. Plus we know Universal is trying to corner the kids market with their recent Fast & Furious animated series on Netflix. Why not bring the family to the big screen in block form? We would be first in line.

We also know Universal recently got the license to bring Nintendo’s Mario and company to their theme parks… so maybe they could shape that into a Super Mario LEGO Movie?

Whatever happens next, this is an interesting evolution of the LEGO movie trend.