The LEGO Movie 2 upholds the tradition of sequels like Crocodile Dundee II and Homeward Bound: Lost in San Francisco: once more into the breach, but with a change of scenery for good measure. Everything we’d expect to hold over from the 2014 hit does, and mostly successfully. Though Phil Lord and Chris Miller have vacated the directors’ chairs for this go-’round, their sense of humor lays the groundwork for the frenetic, reference-heavy feature; we’ve got the same sort of gags and musical numbers (though a couple of these songs put “Everything Is Awesome” to shame), not to mention a spiritually alike emotional thoroughfare.

But The LEGO Movie 2 isn’t indiscriminate in what it borrows from its predecessor. In fact, and far more interestingly, the sequel opts to raise an eyebrow to some of The LEGO Movie‘s material, giddy to show off that it’s been listening to the public’s few but fervent gripes with the original feature. By and large, audiences adored The LEGO Movie, though those with their ears pressed to the digital ground will recall qualms about superlative hero Lucy’s (Elizabeth Banks) relegation to second fiddle behind goofball Emmet (Chris Pratt), and the demonization of our young human overlord’s even younger sister. If The LEGO Movie 2 was conceived with any creative mission statement, it seems to have been hammering out those kinks. 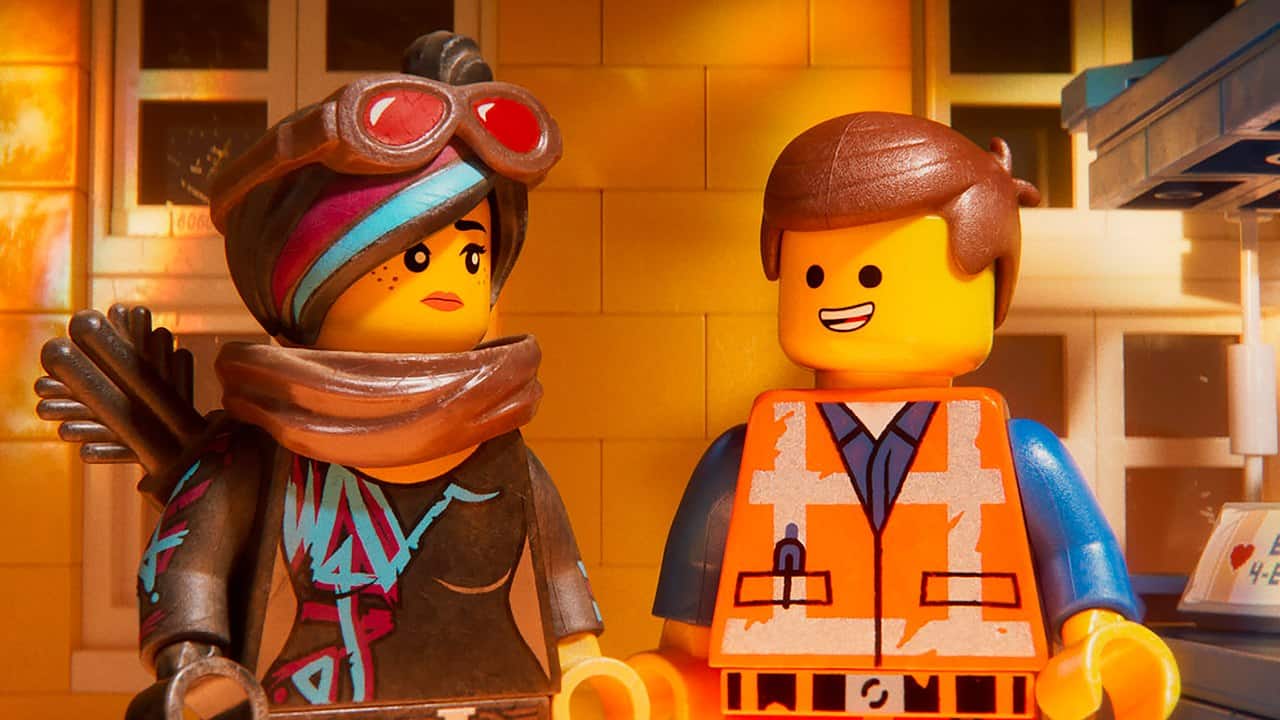 Thusly, we are launched into a new LEGO domain of the aforesaid li’l sis’ making. There, Lucy and a selection of returning players (Will Arnett’s Batman, Alison Brie’s Unikitty, Nick Offerman’s MetalBeard, and Charlie Day’s 1980-something space guy) contend with the suspicious Queen Watevra Wa’Nabi (Tiffany Haddish) and her seemingly endless collection of kooky underlings; meanwhile Emmet, left alone in big bro’s newly angst-ridden ApocalypseBerg, sets off on a less-than-gallant rescue mission.

While the former half of this amalgam seems built on a pretty coherent foundation of all-purpose female empowerment, both in the aesthetic and humor lining the sister-created realm and in a (half-baked, alas) promotion of Lucy to leader status, the latter is less sure about what it wants to deliver. On the one hand, we’ve got Emmet’s quest to grow up and prove himself a serious hero as a surrogate for his human creator’s own inevitable teenage self-seriousness. Sort of also on that same hand but then kind of spilling into a second hand, we’ve got a whole extended meta gag about Chris Pratt’s extra-LEGO-ular filmography, as represented by Emmet’s new pal Rex Dangervest (also Pratt). And on yet another (what is this, the third?) hand, there’s some wedged-in shtick wrestling with the mixed signals of the original film’s “Everything Is Awesome” anthem—another revision seemingly born of four years of internetting between films. 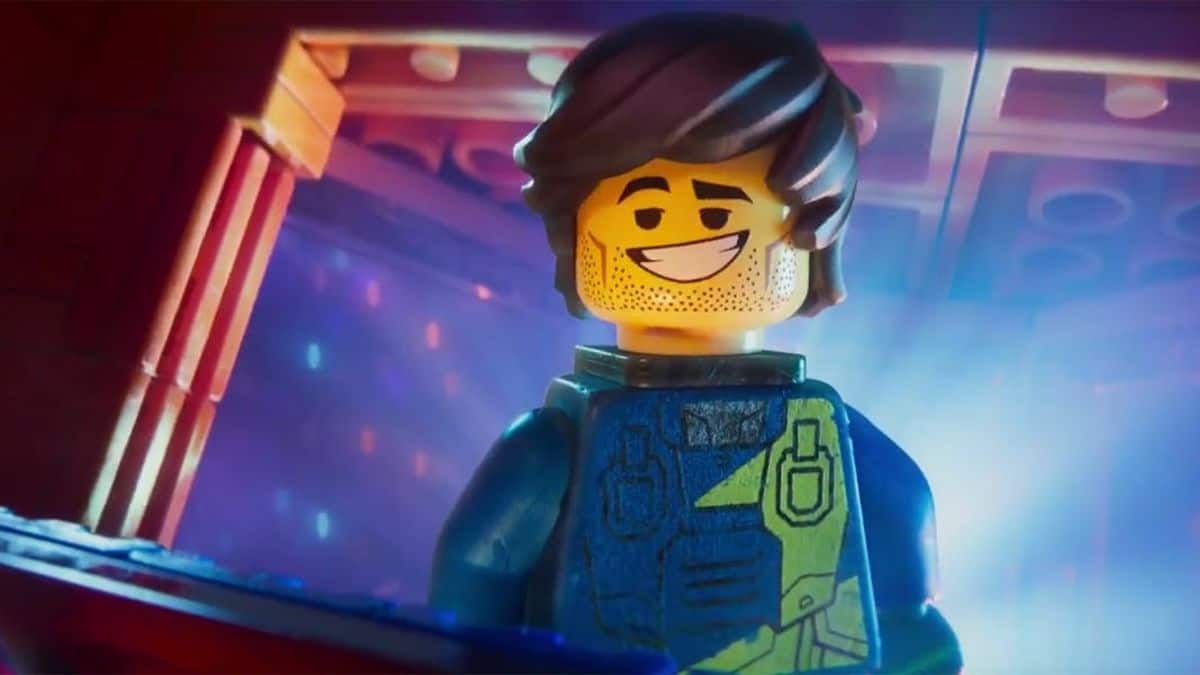 With this hodgepodge of ideological drives, The LEGO Movie 2 gets a little shaggy in its second half, to the point where you might not really know where to direct your emotional focus. Luckily, this doesn’t cost much of the comedy, which, by design, is so moment-to-moment that you don’t even have to know what’s going on—let alone care—to laugh at any given joke. Arnett’s Batman is just as much a riot as in his two previous ventures, and Haddish’s Wa’Nabi and her inner circle—consisting of a straight-laced space traveler (Stephanie Beatriz), a stuffy ice cream cone butler (Richard Ayoade), and a hapless banana (Ben Schwartz)—are good for regular chuckles.

In trying to fix all the problems beset unto the world by The LEGO Movie (including, I guess, Chris Pratt’s successful career?), The LEGO Movie 2 builds a pretty shaky tower, and one that loses a few pieces as you play with it. But it keeps the laughs in place, and really, that’s more than likely what we’re all coming back for.