Uncovering Some of The (Many) Secrets of Clan Ventrue In VAMPIRE: THE MASQUERADE - Nerdist

Uncovering Some of The (Many) Secrets of Clan Ventrue In VAMPIRE: THE MASQUERADE

Victor Temple, played by B. Dave Walters, represents Clan Ventrue in L.A. By Night. While often noted as the Kings of the Vampire World, we’ve got on our hands an Anarch who has thrown off the shackles of Camarilla Control in him. Let’s dig into some of the interesting elements of the clan, including just how far the Ventrue’s reach really goes. 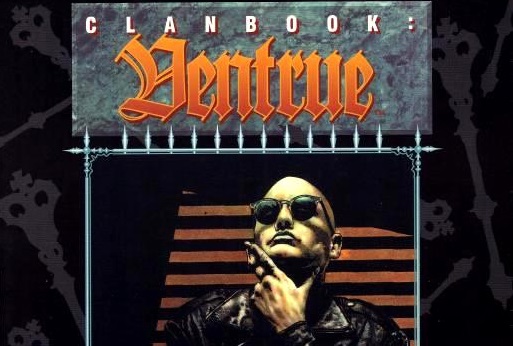 When you have a clan as powerful and influential as the Venture, prestige and renown mean something among them. This is the clan who has a directorate that picks the Inner Circle for the Camarilla, and that still is the most powerful sect of vampires in V5. The only way to advance in Ventrue society is their own concept of importance and self-worth they call Dignitas. Back in the days of Rome, the Ventrue accomplished great deeds in building one of the largest empires in history and this was the foundation of their Dignitas. 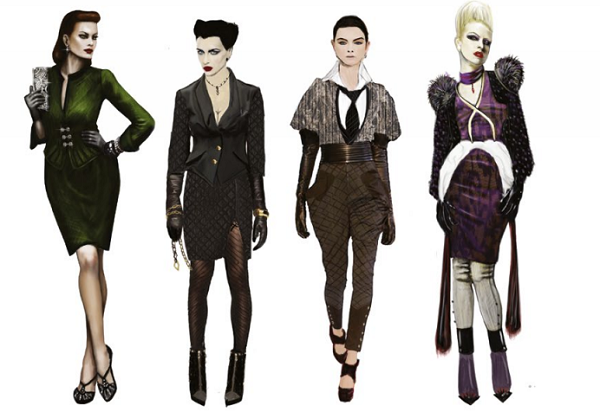 More than the acquisition of material wealth, all Ventrue (even Victor Temple) seek Dignitas. It is the sum of their true worth: a combination of what they’ve built, what status they’ve acquired, their honor, and even what noble deed they’ve done for mortals. How have they advanced society in large around them? There is no way to game this system, no cheap short cut to earn Dignitas in the clan, but to a Ventrue—the loss of their life pales in comparison to the erasure of their deeds. It is these reasons that no matter what sect you find a member of Clan Ventrue in, they will always be working to build or create a lasting legacy.

The Feast Of Ages

Veddartha, translated to mean the wise and prosperous one, often takes the credit of being the eldest Ventrue and it is known he is still active tonight. Unfortunately for the vampire world, he is the creature planning the Feast of Ages. Gehenna (the end time of all vampires) is often told that the old and ancient vampires will rise up from their graves and devour the young. Every clan has their own version but they’ve all got Ventrue to blame for this legend.

Ventrue lore says that Caine himself saw the potential in a child and took him in, raising the mortal as his own until adulthood and grooming him for immortality. This child would later become the Ventrue Antediluvian, adviser, right hand, and confidant to Caine and his sire Enoch. In time, betrayal set in for a mysterious reason, and the first Ventrue devoured and slew his sire, either dying in the process or at the hands of another.

For a clan who prized lineages so much, the identity and nature of their founder is shrouded in mystery for good reason. There whispers it is Veddartha, and even though he may not be the clan founder (he is the likely killer), journals of his have leaked over the centuries. In them, he refers to the thin-blooded vampires as nothing more than an appetizer for the Feast of Ages. Since the Ventrue are particularly picky about their feeding stock one has to wonder if the Ventrue elders care about pedigree in preparation for the Feast of Ages. After all, who wants to eat lesser swine when you can dine on noble blood.

Ventrue characters are all about lineage. Prestigious vampires gift prestige through lineage to those they sire. There is arguably no more prestigious vampire in the clan than Hardestadt. Hardestadt was the creator of the Camarilla along with six other peers from other clans, and for eight centuries, he was the end all be all of Clan Venture before a petty Brujah killed him.

His death shapes the state of Clan Ventrue in V5 in the form of his Will. In the world, his descendants (the few he embraced) wield immense power and hidden potential. Among this lineage stands Hardestadt’s heir, which grants them a signed document that as his successor. This Will stands to grant the wielder a seat on the Inner Circle of the Camarilla, and ensure that the entire sect marches to the beat of their drum. Many on both sides of the fence are hunting this individual and should the Anarchs find them, a swarm of angry anarchs would rip them to shreds before the Camarilla was made whole again. Yet, what if the Heir to Hardestadt’s throne was hiding among the Anarchs all along, waiting until the time was right?