GM Tips Our series to help Storytellers and Game Masters improve their craft and create memorable roleplaying experiences. Last week, time travel was the topic of conversation, and now this week we explore relationships as a storytelling tool.

Vampire: The Masquerade has its 5th edition on the horizon for physical release soon, and with this, a new cabal of storytellers will try their hand at running the iconic game. New storyteller or old, 5th edition brings fresh ideas to the table—particularly in both city creation (which will be a later article) and relationship charts. 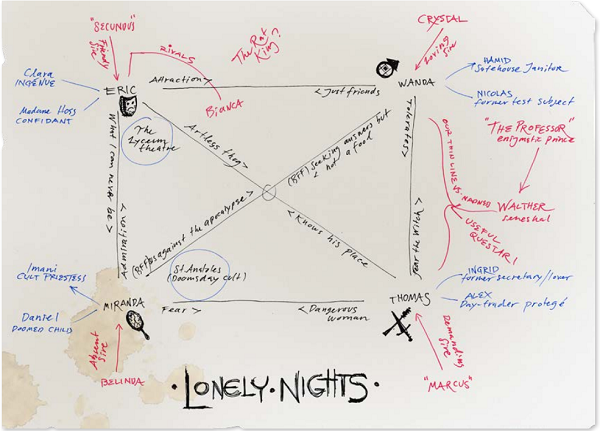 Embedded within the V5 corebook, relationship charts serve as a collaboration between the players, the storyteller, and the setting itself. Creating an emotional investment and plot ideas for a living, breathing campaign world rather than a linear plot-track typical of many pre-canned campaigns.

Let’s lay this out right now: you will need an entire game session dedicated to this. You, your players, any setting campaign guides, and a healthy dose of the internet on your side are the materials you’ll need. At this stage, the players should already have a character partially (if not fully built) and your agenda tonight; is to set them into your campaign world. You will need the actual chart and that can be done a few ways. A giant piece of paper and a handful of markers has never failed anyone. Taking your old grid map and dry erase markers also works, and can serve as a tabletop mat game session after game session.

Or, if you are a digital storyteller like me, I like programs like Scrapple. It’s a literature and fiction writing tool, but it allows me to digitally pin and track our insanity in a far more manageable way with easy updates. Since it scales, I can use it for a small tabletop vampire game, or go nuts if I wanted to plan an entire city out.

No matter what your method of tracking the relationship chart is, spend the time and do it over a session zero with your players. Don’t shortcut yourself and do it in private, or one-on-one with a player either—you’ll deny yourself the pleasure of watching conspiracies develop on their own. 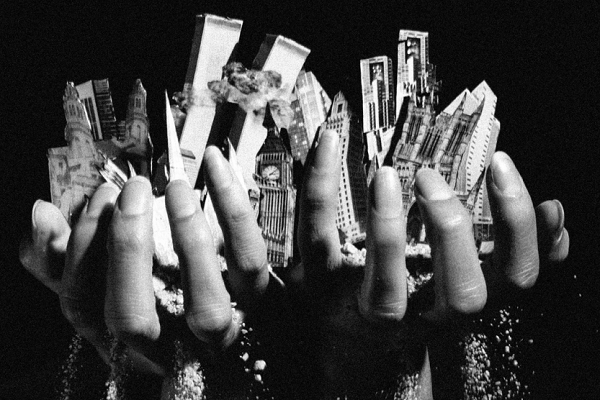 In V5, Touchstones are defined as supporting cast members to the players that are still mortal. Your boyfriend who doesn’t know you’ve been turned into a vampire is a fine example of a Touchstone. After you add the characters to the relationship chart, I recommend starting with Touchstones first before sires, or other supernatural activity. If you follow this, you’ll find that starting with Touchstones leads to tragic interactions as the chart grows in complexity and darker tones. Your character’s boyfriend, for example, won’t be aware of the vampires that now dominate your life and may find themselves picking fights where they shouldn’t.

In truth, Touchstones represent your past and where you came from, so it’s a natural order to start with them first. Every hero in any campaign has a mentor who trained them, or a love interest back home to keep them grounded in who they were. As the chronicle evolves, so do these Touchstones and often… in sad ways. They will be left behind, killed, or brought into the world themselves. Spending extra time on the Touchstones during the relationship chart building now will add gravitas later on down the line when tragedy inevitably befalls them.

“Wealth Comes To Those Most Comfortable With Evil,” 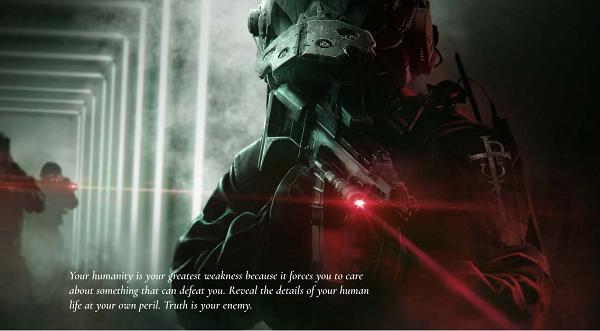 When a relationship chart first gets started, your players will often take the lead for their own characters and determine a ton of positive relationships for their characters. Their ghoul is a loyal retainer who loves them, and they in turn, pamper that ghoul a bit too much. Or their coterie-mate is their best friend and a bit of a goofball, and in turn is a reliable chap who is an emergency contact. Everything is happy and adorable.

Have their sire hate their best friend. Have a rival ghoul want to rip the throat out so *they* can be pampered instead. As the storyteller it’s your job to add a bit of spice to the setting and don’t be afraid to put very bold statements on the relationship chart. Adding dynamic and compelling personas will help instantly ground the characters into the setting. Keeping a little mystery on the chart is fine I feel, but you’ll have a greater impact if you start off the game with some strong opinions. The world is new and if everyone is neutral or mysterious with a bunch of ??? on their line, then to your players they will be equally bland and unknown.

Are you excited for the new V5? Or do you build relationship charts for all your games? Let us know in the comments below!

Stay Tuned for our upcoming Vampire: The Masquerade Show – L.A. By Night!

World of Darkness fans, we’re excited to bring the World of Darkness to you in our new show set in the  Vampire: The Masquerade universe! Stay tuned for more details, but you can expect the new show to premiere on Geek & Sundry in early September. Be sure to follow us on Facebook and Twitter to stay up-to-date on this exciting show!