National Best Friends Day is a time to celebrate your closest friendship(s). Your BFF may be a lifelong friend, your sibling or another relative, a high school classmate, or someone you have connected with in adulthood. It doesn’t matter when nor how they came into your life—all that matters is the love and memories you share.

When we think of most friendships in real life and in fiction, we tend to think of those shared by two humans. Yes, pets make great best friends, but those friendships aren’t quite the same as the ones we form with our own species… for better or worse. Classic famous friendships like the infamous ladies from Waiting to Exhale or The Golden Girls to film buddies like Iceman and Maverick will get lots of love today.

But some of the most interesting BFF pairings are between a person and an object. It could be something inanimate, sentient but not human nor an animal, or simply an item that provides them comfort and companionship through their journey.

Here are some of the best unconventional best friend pairings in TV and film: 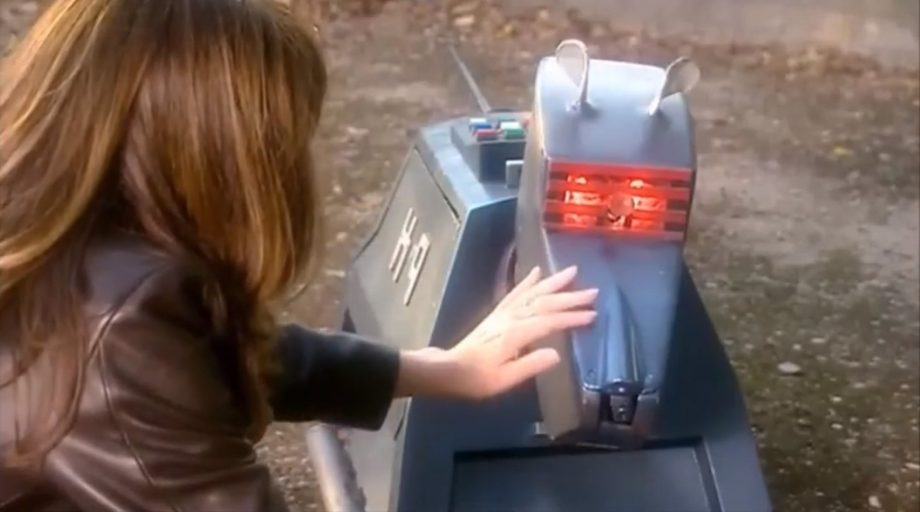 Most companions don’t get a tangible parting gift from The Doctor. But Sarah Jane is not most companions. After leaving the 4th Doctor, she kept the adventures going as an investigative journalist with K-9 by her side until his systems went kaput. Thankfully, her reunion with The Doctor led to her robot dog pal getting a major upgrade. The pair went on to more investigations in The Sarah Jane Adventures and K-9 and proved that an advanced robotic dog is a woman’s best friend. 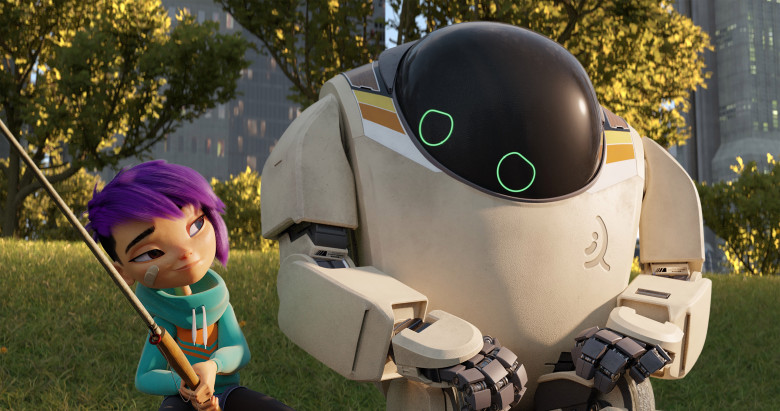 Next Gen‘s Mai Su despises robots in a world filled with more robots than human interaction. She’s the last person anyone would expect to form a bond with an attack robot, 7723, but that’s exactly what happens. The lonely and bullied girl learns a lesson about true friendship as the duo works together to defeat evil while creating incredible memories. 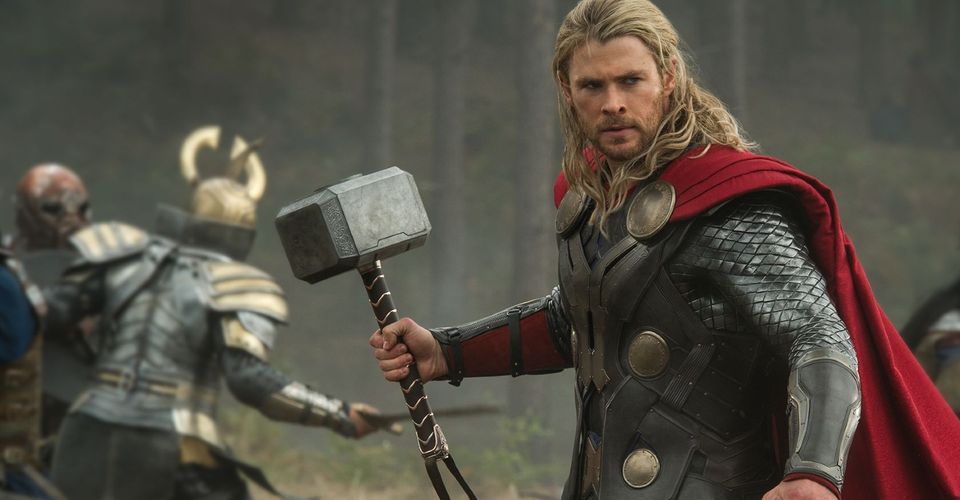 Thor may not necessarily need his hammer to be great, but it’s certainly his faithful sidekick. Mjölnir answers Thor’s calls, protects him, heals him, and is undoubtedly his greatest teacher about what it means to have a moral compass and be worthy. Thor has risked his life and traveled in time to retrieve his precious hammer and loves it just as much (if not more) than his own brother.

This is probably the best example of a human and inanimate object friendship. A volleyball named Wilson became a man’s saving grace by giving him companionship. Their friendship shows our human need for connection and community, even if the other participant isn’t a living being. Chuck uses Wilson as a sounding board, best friend, and a driving force to make his way back to humanity against all odds. The moment that Chuck loses Wilson is a devastating hit to the feels every time.

The Doctor & The TARDIS (Doctor Who) 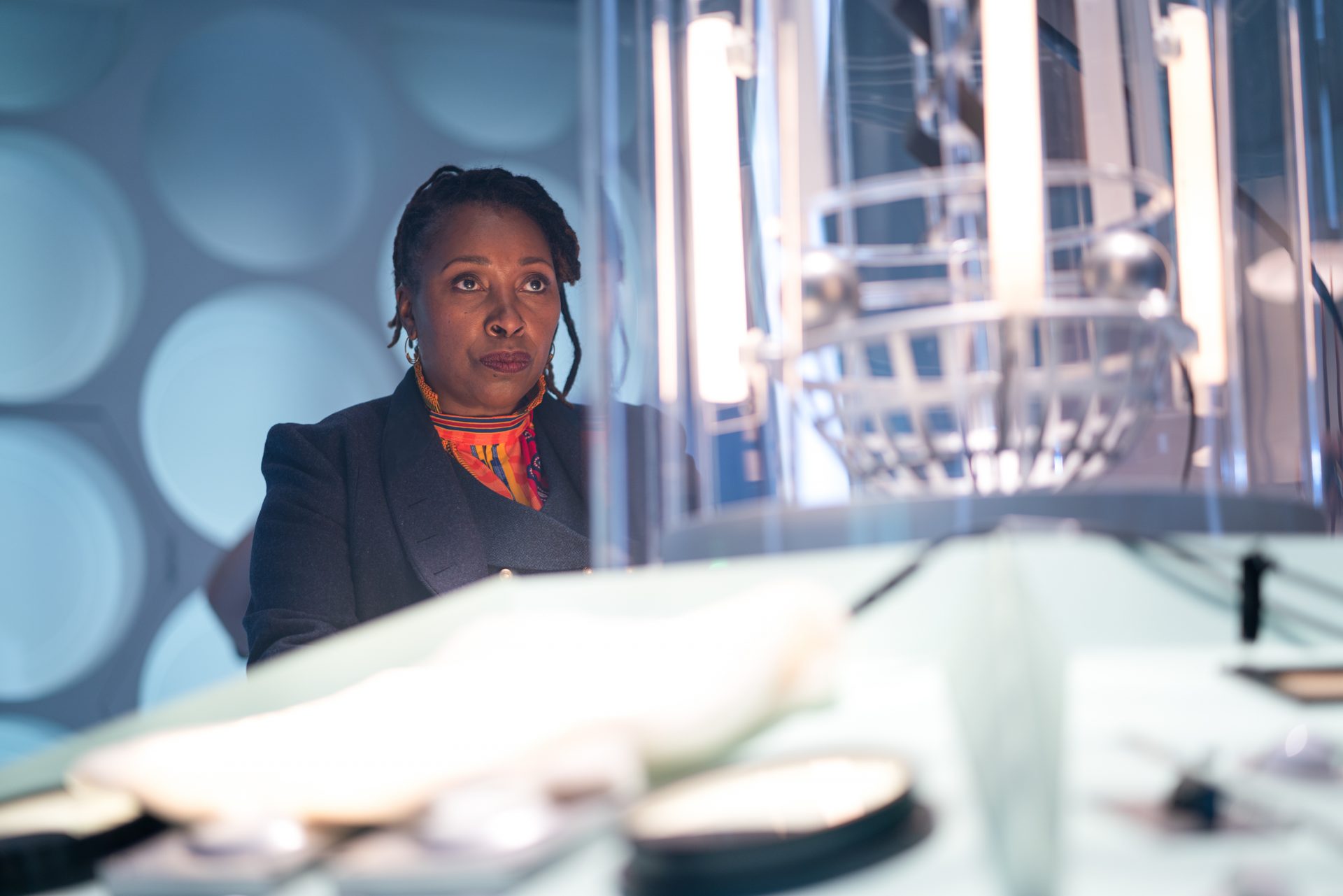 The Doctor’s location and roster of companions changes frequently but there’s one constant in their life – the TARDIS. The blue box and the Gallifreyan traveler have truly seen and done it all together. Yes, The Doctor is from another planet but they look like us so we will roll with it. The TARDIS and her trusty best friend pilot escaped Gallifrey, took to the stars, and have even expressed their love for each other. There will be many personal connections between The Doctor and living beings from Earth and beyond but the connection with the TARDIS will always reign supreme. 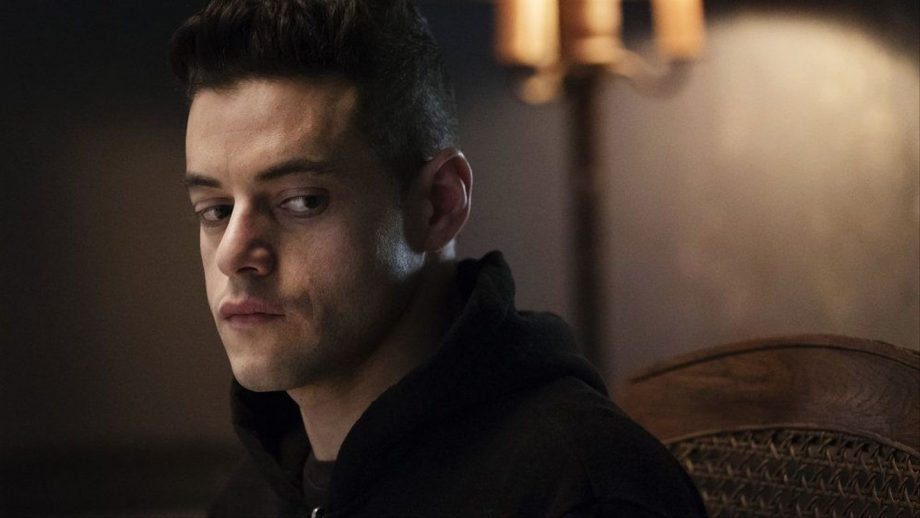 Mr. Robot’s Elliot is a computer hacker whose drive to take down the establishment is often affected by his mental health. Elliot’s life is constantly in flux but his simple black hoodie is always present. It grants him a false sense of anonymity and mirrors his social isolation. And he gets some semblance of comfort and control over a world that feels like a continuous spiral of events.

Some friendships come into our lives with divine timing. Hiro activates Baymax after his brother’s death and seeks revenge. However, Baymax reminds him of his brother’s legacy and gives him the loving care he needs to avenge his brother in a different way.

There are all sorts of best friends in the world. Some of them talk a lot. Some of them don’t have a brain. And sometimes they are advanced spaceships that are bigger on the inside. No matter what, they are the people who stick by our side, correct us, inspire us, keep us company, love us, and help us become our best selves.