We don’t want to assume that you’re not watching “The Big Game” today, because nerds are perfectly capable of liking sports! But in case you missed the new 30-second teaser for Top Gun: Maverick today, we have it right here for your viewing pleasure…

…Or perhaps viewing anxiety?? Tom Cruise may be able to handle all the insane stunts he’s performed over his career, but just watching him spin around in that plane is making us nervous.

Top Gun: Maverick is the sequel to Tony Scott’s Top Gun, one of Cruise’s most iconic films and roles. And while Maverick hasn’t changed a bit, the world around him most certainly has… 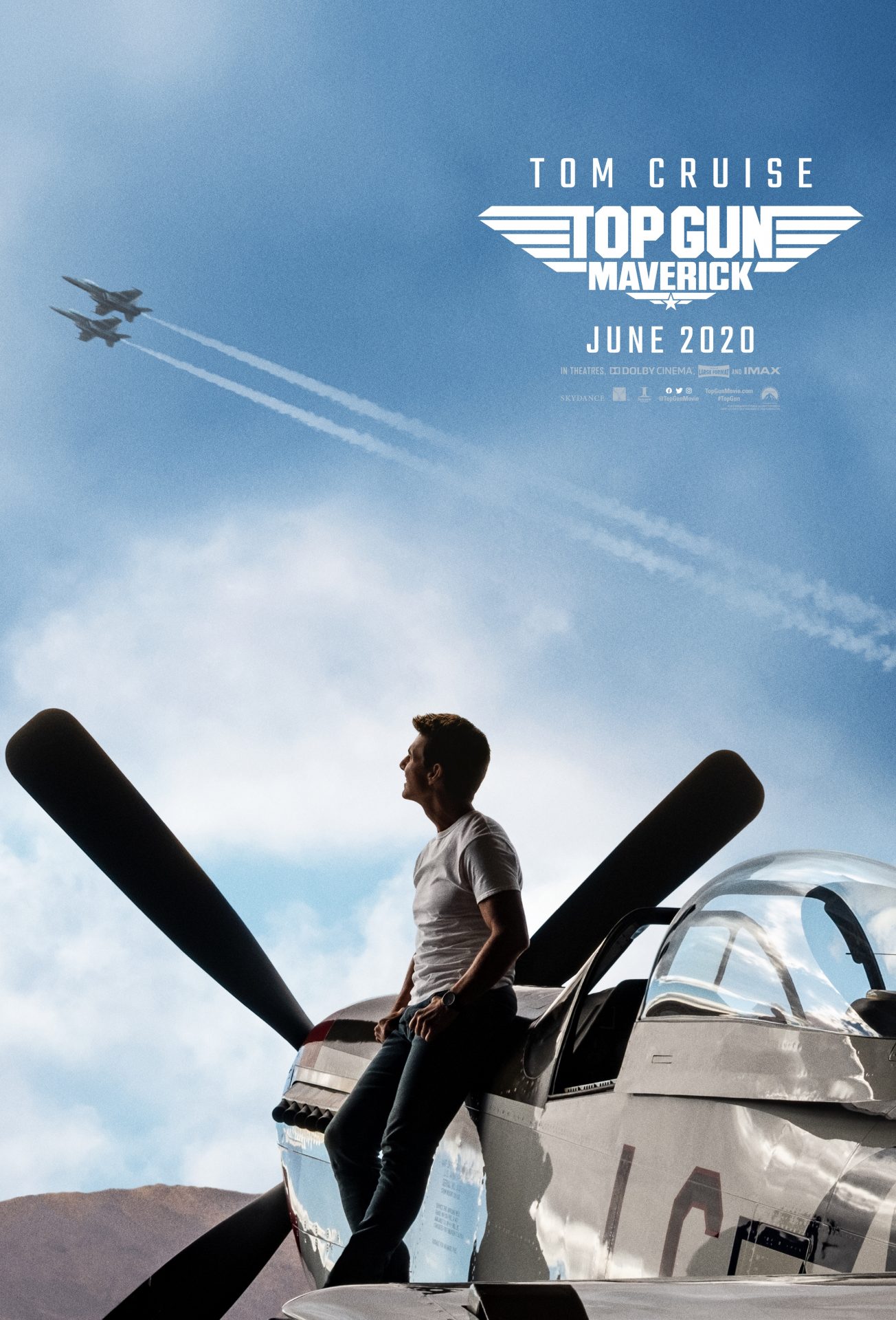 So far, all of the promos show that the long-awaited sequel to the 1986 film will still primarily focus on Cruise’s Maverick. It initially seemed possible he would be playing a supporting character after Miles Teller joined the cast as the son of Anthony Edwards’ Goose. With Maverick now a much older pilot, it seemed possible this movie could end up focusing on Teller’s character more. We still expect him to play a major role—and the film’s title could still end up referring to both Rooster and Maverick—but this very much looks like Cruise’s movie.

More on Top Gun: Maverick in the official description below:

After more than thirty years of service as one of the Navy’s top aviators, Pete “Maverick” Mitchell (Tom Cruise) is where he belongs, pushing the envelope as a courageous test pilot and dodging the advancement in rank that would ground him. When he finds himself training a detachment of Top Gun graduates for a specialized mission the likes of which no living pilot has ever seen, Maverick encounters Lt. Bradley Bradshaw (Miles Teller), call sign: “Rooster,” the son of Maverick’s late friend and Radar Intercept Officer Lt. Nick Bradshaw, aka “Goose.”

Facing an uncertain future and confronting the ghosts of his past, Maverick is drawn into a confrontation with his own deepest fears, culminating in a mission that demands the ultimate sacrifice from those who will be chosen to fly it.