As a movie buff, there are few things as enjoyable as going to a wonderfully curated, spoiled-for-choice film festival. Whether it’s a genre-specific festival, one devoted to up-and-coming filmmakers, or just one with no theme at all, seeing movies amid other movie fans is a treat. Personally, my bag is classic cinema; thus my favorite festival to attend was always the Turner Classic Movies Classic Film Festival in Los Angeles. Does it help that I also live here? Yes, it does. However, TCMFF won’t occur this year, for obvious reasons.

TCM was among the first major American fests and conventions to cancel due to the outbreak. This has given them plenty of time to offer a really cool, physical-distance-friendly alternative. The very first TCM Classic Film Festival Special Home Edition. Here’s host Ben Mankiewicz to explain.

According to their official announcement, it’ll be an “on-air celebration of TCM Classic Film Festival movies and moments from the past decade that fans can enjoy from the comfort of their homes.” TCMFF has been going strong for 10 years, and this year would have been the eleventh. But, hey! TCM is a cable network after all; they program days and days worth of movies all the time! So why not make the theme of a weekend the TCM Classic Film Fest? 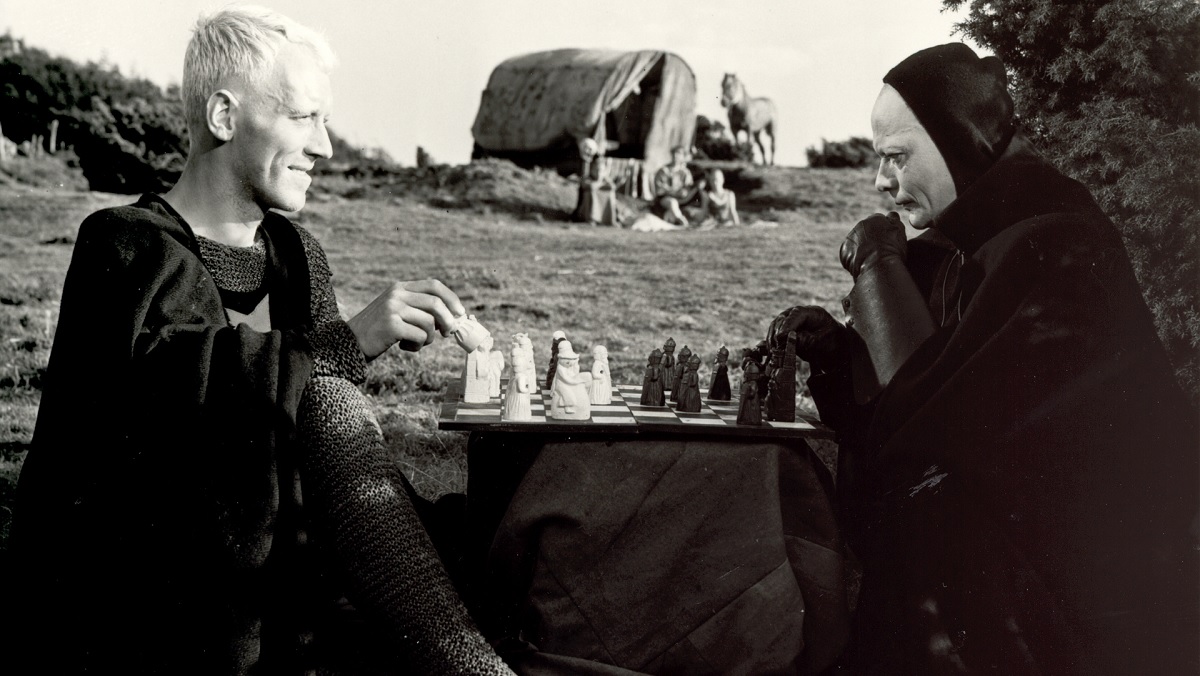 Beginning the evening of Thursday, April 16 and going all the way until the wee small hours of the morning Sunday, April 19, Turner Classic Movies will play a packed-lineup of movies they’ve programmed in TCMFFs past. In addition to the movies, uncut and commercial free as usual, they’ll present taped intros and discussions from the various past festivals. This will be especially nice as some of the star guests have sadly passed on in the years since they appeared.

As with the actual festival, there’s a fantastic mix of heavy-hitting classics, cult favorites, and ones more people should know. Fittingly, the opening film on Thursday night will be the 1954 A Star is Born, the opening night movie for the very first TCMFF back in 2010. That’s followed by Fritz Lang’s 1927 masterpiece Metropolis, the closing night movie of that same festival. See how this is going to work? 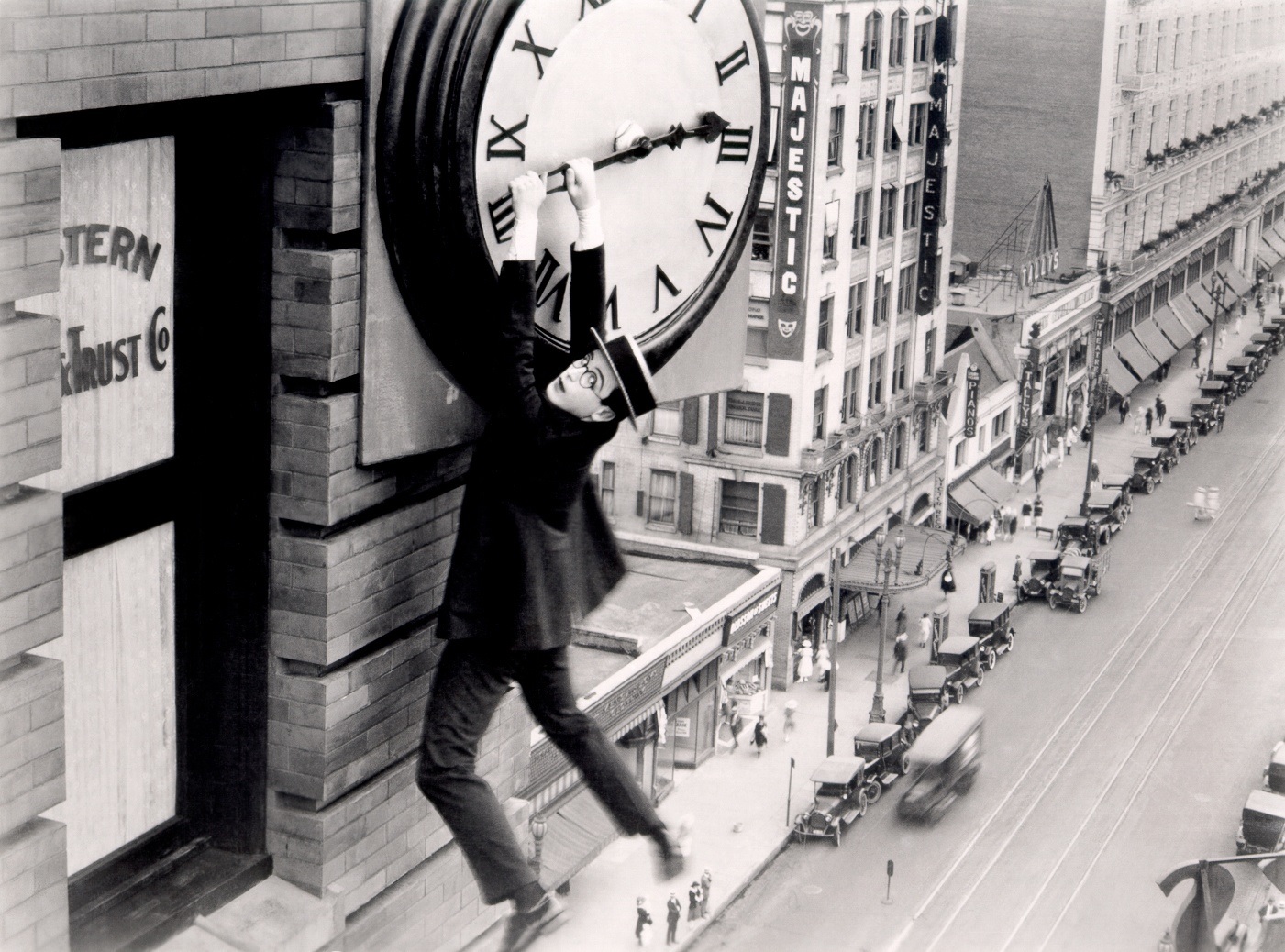 More standouts from the weekend include Ingmar Bergman’s The Seventh Seal; The Beatles’ movie A Hard Day’s Night; the hauntingly brilliant documentary Grey Gardens; the Harold Lloyd silent comedy Safety Last!; the fascinating British noir Night and the City; and a little movie called Lawrence of Arabia. Honestly the entire line-up is a winner; you can see the full schedule here. All times are Eastern, as per usual.

And the best part of all this? Because it’s on a single channel, you won’t have to decide between movies scheduled at the same time. The hardest part of any festival, but especially TCMFF, is making sure you have time to get to the next movie you want to see which might be across town. You can replicate this, if you want, by simply moving to a different couch or bed, I suppose.

We’re all going to need to do more things like this as the quarantine continues. I’m really please TCM is trying to bring some of the fun and magic of their film festival to us, the safer-at-home masses.