In 2017, metal detectorist Kevin Duckett found a relic now estimated at $2.7 million in value. The relic: a solid-gold figurine from one of Henry VIII’s crowns. Duckett, however, had no idea until last year that the figurine belonged to the notorious English king, when he stumbled upon a YouTube video featuring a 3D-printed replica of the diadem. It just goes to show you—the world still has countless hidden treasures. Plus, technologically, 3D-printing is a real crowning achievement.

Smithsonian magazine reported on Duckett’s discovery, which he made near Market Harborough, a market town in Leicestershire, England. Despite its extraordinary value, Duckett at first mistook the object for worthless trash.

“I wondered if it was a crumpled foil dish from a 1970s Mr Kipling product, or even a gold milk bottle top,” Duckett told the Sun. He added that when he carefully removed it from its resting place—a plot of grassy Earth by a tree—he realized it was, in fact, solid gold. 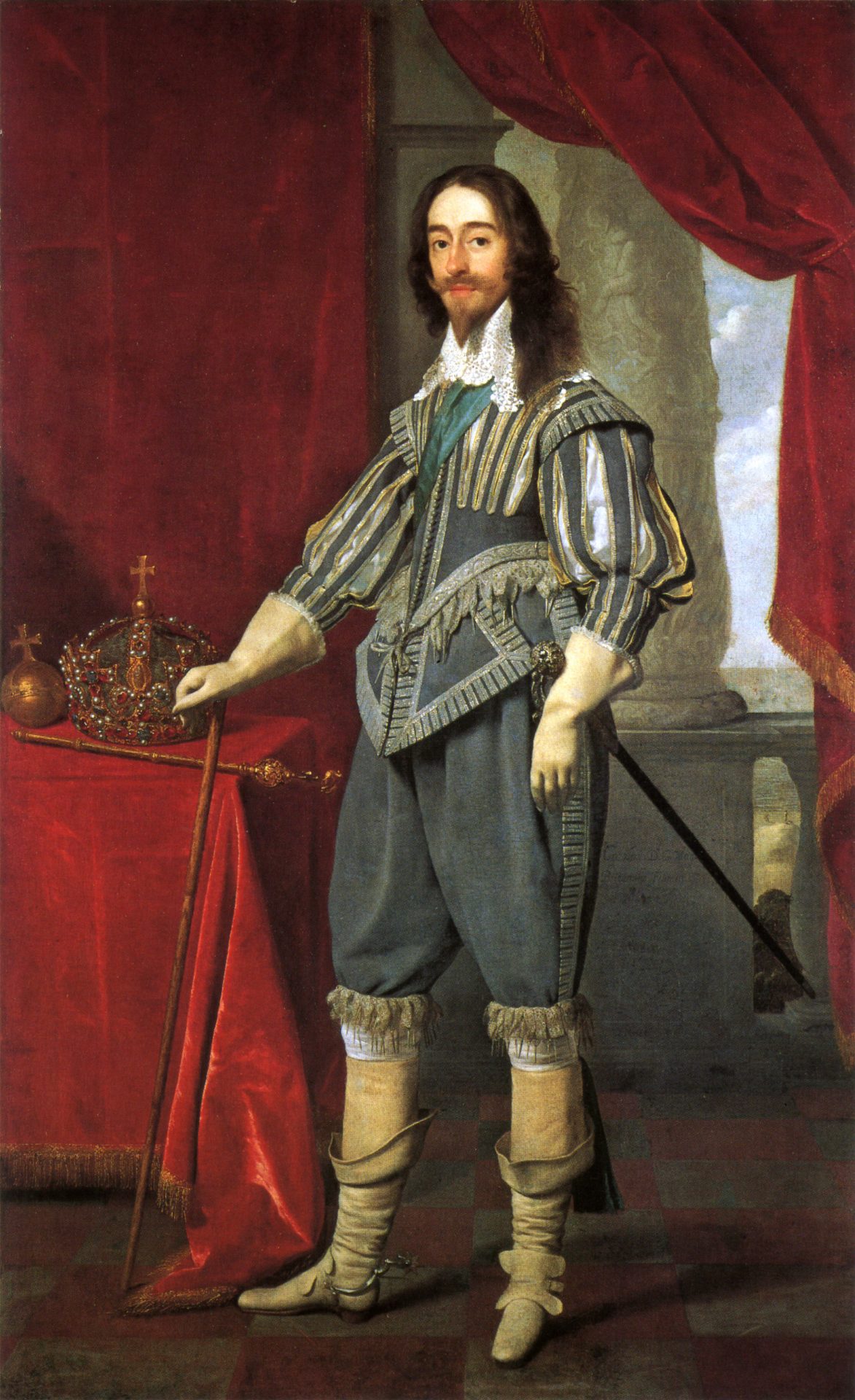 While Duckett knew the figurine was valuable, he didn’t realize its origin until he saw this YouTube video in 2020, which the independent charity Historic Royal Palaces uploaded eight years earlier. The video features a 3D-printed version of the original 16th century crown, rebuilt based on paintings and historical records. After visiting the replica crown in person, Duckett realized that his figurine matched the one on the front of the royal headwear, and announced the connection to Facebook.

Duckett’s finding is extraordinary, as experts thought Brits destroyed the crown completely in the 17th century. In 1649, parliament smelted the crown’s gold and sold off its jewels, after beheading Charles I for committing high treason. (There’s speculation the figurine fell while Charles I—in the image above with the crown—was attempting to flee England.)

If verified, Duckett must offer the figurine for sale to a museum at a price set by an independent board. Although it’s unclear if he’ll collect the $2.7 million that some experts think the piece is worth. Regardless, there are now important questions historians are asking: Like, how did the figurine fall from Charles I’s crown? And how did it manage to stay hidden for so long? And, most importantly, what will 3D printing objects from history help us discover next?